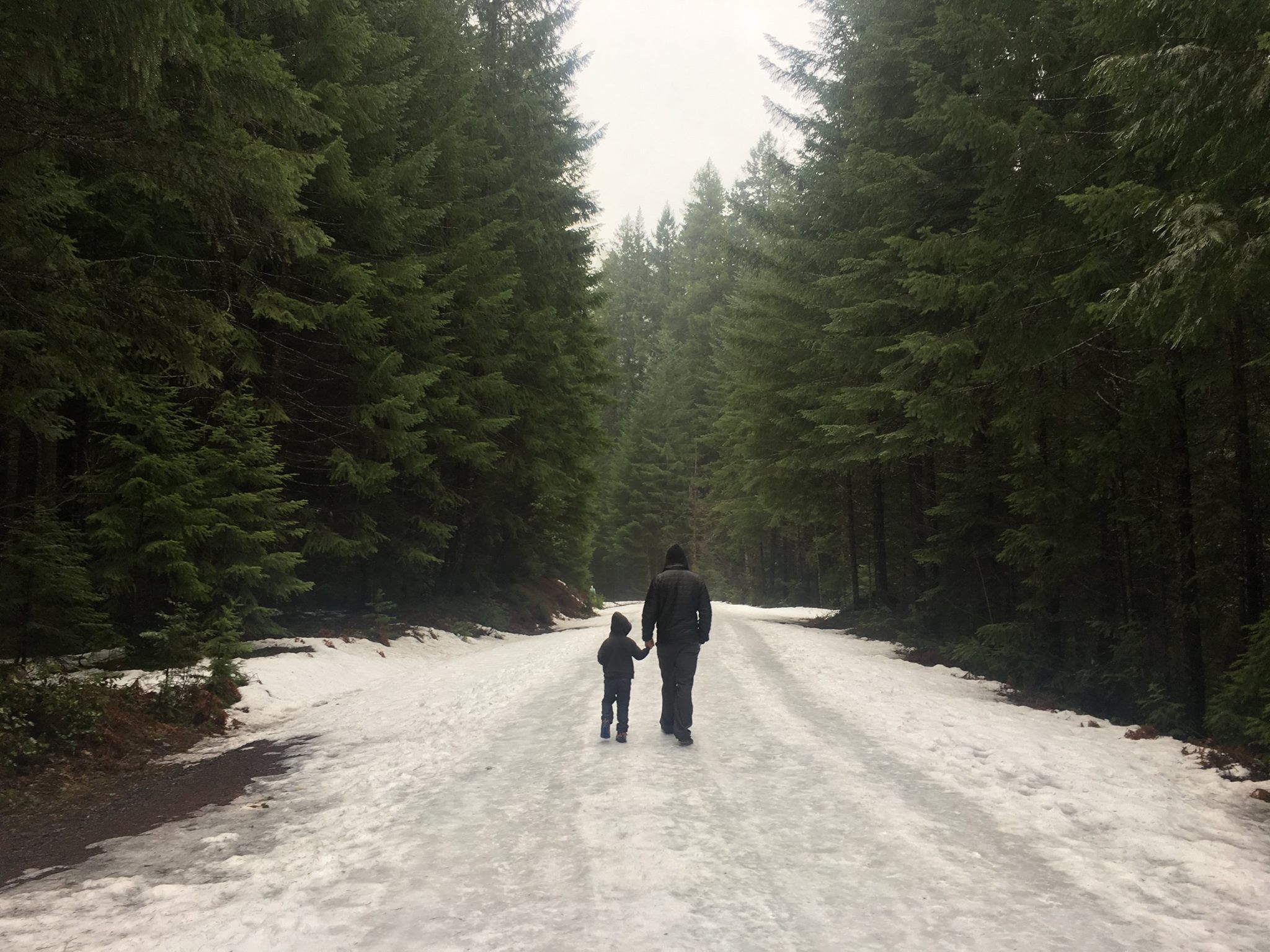 Chapter 24:22-32 (ESV) - When the camels had finished drinking, the man took a gold ring weighing a half shekel, and two bracelets for her arms weighing ten gold shekels, and said, “Please tell me whose daughter you are. Is there room in your father's house for us to spend the night?” She said to him, “I am the daughter of Bethuel the son of Milcah, whom she bore to Nahor.” She added, “We have plenty of both straw and fodder, and room to spend the night.” The man bowed his head and worshiped the Lord and said, “Blessed be the Lord, the God of my master Abraham, who has not forsaken his steadfast love and his faithfulness toward my master. As for me, the Lord has led me in the way to the house of my master's kinsmen.” Then the young woman ran and told her mother's household about these things.

Rebekah had a brother whose name was Laban. Laban ran out toward the man, to the spring. As soon as he saw the ring and the bracelets on his sister's arms, and heard the words of Rebekah his sister, “Thus the man spoke to me,” he went to the man. And behold, he was standing by the camels at the spring. He said, “Come in, O blessed of the Lord. Why do you stand outside? For I have prepared the house and a place for the camels.” So the man came to the house and unharnessed the camels, and gave straw and fodder to the camels, and there was water to wash his feet and the feet of the men who were with him.

Question to consider: What is the difference between the hospitality offered by Rebekah and that of her brother Laban?

Everyone seems to have a different experience or reason for putting their faith in God. Eliezer seemed to be skeptical when asked by Abraham to come to Nahor to find Isaac a wife. However, his skepticism turns to worship when God leads Eliezer to Rebekah.

Rebekah was not only a close relative of his master, but she seemed to be a kind and trusting individual who served others faithfully. Although she accepted the gifts given to her by Eliezer on behalf of his master, she showed hospitality to Eliezer when he was still a stranger to her without any request for payment.

Laban also shows hospitality but mention is made that this was done after he saw the ring and bracelets that were given to his sister. The implication is that Laban was an opportunist who was interested in manipulating the situation to potentially increase his own wealth. So Laban not only prepares a place for Eliezer and the men but for their camels as well.

Strangely absent in this story is Rebekah’s father. Mention is made that Rebekah told her mother’s household about Eliezer and his request for lodging. We would think her father would have been the one to greet them instead of her brother Laban. However for today’s devotion, we’ll keep the emphasis on the righteousness of Rebekah as she is God’s answer to Eliezer’s prayer.

Dear heavenly father, we thank You for answering our prayers and drawing people to You in faith. May Your dealings with Eliezer be a reminder to us that You are sovereign, even amidst a world that seems to be thrown into chaos. Please give us patience to wait on Your good timing in our lives. Amen.