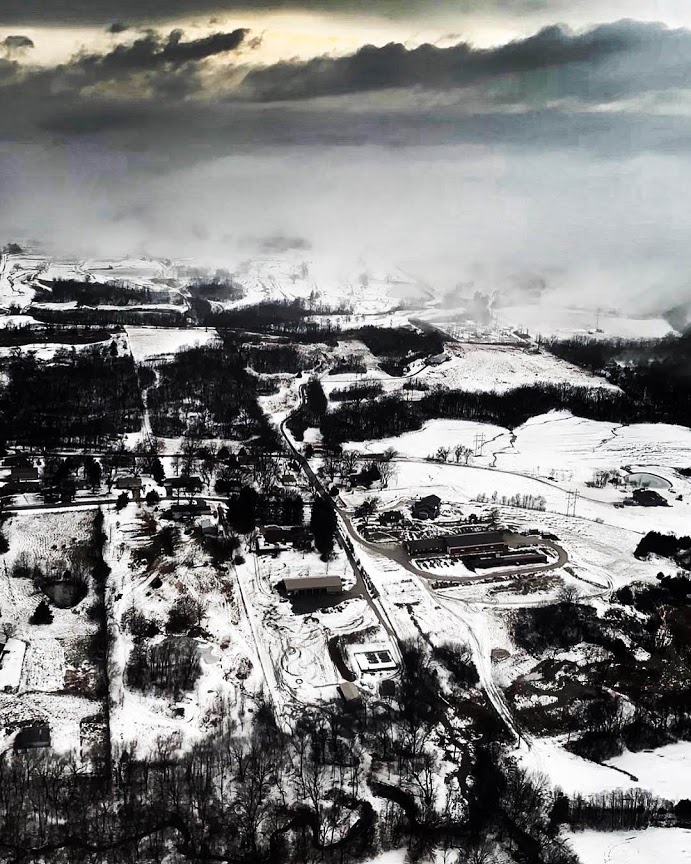 So he said, “I am Abraham's servant. The Lord has greatly blessed my master, and he has become great. He has given him flocks and herds, silver and gold, male servants and female servants, camels and donkeys. And Sarah my master's wife bore a son to my master when she was old, and to him he has given all that he has.  My master made me swear, saying, ‘You shall not take a wife for my son from the daughters of the Canaanites, in whose land I dwell, but you shall go to my father's house and to my clan and take a wife for my son.’ I said to my master, ‘Perhaps the woman will not follow me.’ But he said to me, ‘The Lord, before whom I have walked, will send his angel with you and prosper your way. You shall take a wife for my son from my clan and from my father's house. Then you will be free from my oath, when you come to my clan. And if they will not give her to you, you will be free from my oath.’

“I came today to the spring and said, ‘O Lord, the God of my master Abraham, if now you are prospering the way that I go, behold, I am standing by the spring of water. Let the virgin who comes out to draw water, to whom I shall say, “Please give me a little water from your jar to drink,” and who will say to me, “Drink, and I will draw for your camels also,” let her be the woman whom the Lord has appointed for my master's son.’

“Before I had finished speaking in my heart, behold, Rebekah came out with her water jar on her shoulder, and she went down to the spring and drew water. I said to her, ‘Please let me drink.’ She quickly let down her jar from her shoulder and said, ‘Drink, and I will give your camels drink also.’ So I drank, and she gave the camels drink also. Then I asked her, ‘Whose daughter are you?’ She said, ‘The daughter of Bethuel, Nahor's son, whom Milcah bore to him.’ So I put the ring on her nose and the bracelets on her arms. Then I bowed my head and worshiped the Lord and blessed the Lord, the God of my master Abraham, who had led me by the right way to take the daughter of my master's kinsman for his son. Now then, if you are going to show steadfast love and faithfulness to my master, tell me; and if not, tell me, that I may turn to the right hand or to the left.”

Then Laban and Bethuel answered and said, “The thing has come from the Lord; we cannot speak to you bad or good. Behold, Rebekah is before you; take her and go, and let her be the wife of your master's son, as the Lord has spoken.”

Question to consider: Why is Eliezer eager to give testimony to Rebekah’s relatives?

It is apparent from today’s passage that Eliezer not only believes that Rebekah was the one who should marry Isaac, but the experience had a profound effect on him spiritually. Even though he still refers to God as the God of his master Abraham, he also referred to him as Lord and worshiped him. So I wonder if the testimony he tells to Laban and Bethuel to ask for them for Rebekah to be married to Isaac was also the testimony he would tell others of how he came to faith in the Lord, the God of Abraham.

The concept of arranging a marriage in this way is definitely foreign to us as a culture and flies in the face of our modern dating ritual, but given the failure rate of modern relationships, I’d argue that it is an option more people should consider. Even though Laban was an opportunist and was probably influenced more by Abraham’s wealth than Eliezer’s testimony, it is obvious that the Lord was working through Eliezer and would bless this union.

Yesterday, I mentioned the fact that it was strange that Eliezer was taken to the household of Rebekah’s mother and greeted by her brother Laban. Then of course, in today’s passage, Bethuel appears with Laban to give their blessing for Eliezer to take Rebekah. There are some strange commentaries on this notion. One is that Bethuel was actually Rebekah’s mother, and that the copyist tried to make her Nahor’s son in order to cover up for the fact that there was no father in the picture.

The targum interjects a story that the food Laban offers to Eliezer was poisoned in order to steal his treasures, and while Eliezer tells his testimony, Bethuel eats the food and is found dead the next morning. It’s an interesting story, but even if this were the case, it doesn’t explain why Moses would say that Rebekah went to her mother’s house since Bethuel would still have been alive at this point. Also, if foul play was involved, I’d think the men Eliezer brought would have kept Laban from taking the treasure.

Adam Clarke wrote of the opinion by the Jewish historian, Josephus, that Bethuel had been long dead so Laban was the acting head of his mother’s household. He suggested that the Bethuel mentioned in today’s passage was Laban’s younger brother who had been named for his dead father. This seems like a plausible explanation. Whatever the case, Eliezer received the blessing of Rebekah’s family.

Dear Lord, thank You for guiding Eliezer to the one who would marry Isaac and for bringing him to the place where he worshiped and blessed You. May we be eager to tell others of things You have done in our own lives and, more importantly, what Christ has done for the world. Amen.