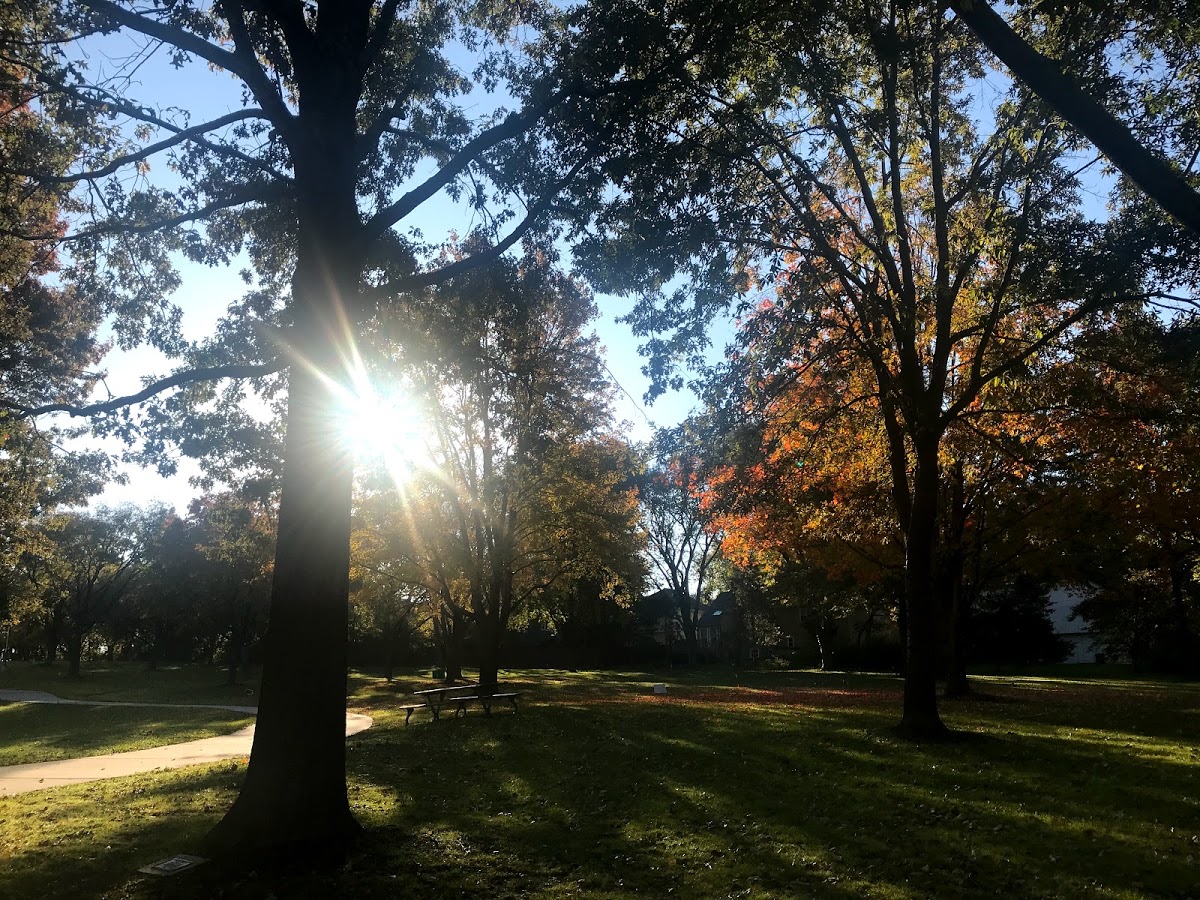 Chapter 24:52-67 (ESV) - When Abraham's servant heard their words, he bowed himself to the earth before the Lord. And the servant brought out jewelry of silver and of gold, and garments, and gave them to Rebekah. He also gave to her brother and to her mother costly ornaments. And he and the men who were with him ate and drank, and they spent the night there. When they arose in the morning, he said, “Send me away to my master.” Her brother and her mother said, “Let the young woman remain with us a while, at least ten days; after that she may go.” But he said to them, “Do not delay me, since the Lord has prospered my way. Send me away that I may go to my master.” They said, “Let us call the young woman and ask her.” And they called Rebekah and said to her, “Will you go with this man?” She said, “I will go.” So they sent away Rebekah their sister and her nurse, and Abraham's servant and his men. And they blessed Rebekah and said to her,

“Our sister, may you become
thousands of ten thousands,
and may your offspring possess
the gate of those who hate him!”

Then Rebekah and her young women arose and rode on the camels and followed the man. Thus the servant took Rebekah and went his way.

Now Isaac had returned from Beer-lahai-roi and was dwelling in the Negeb. And Isaac went out to meditate in the field toward evening. And he lifted up his eyes and saw, and behold, there were camels coming. And Rebekah lifted up her eyes, and when she saw Isaac, she dismounted from the camel and said to the servant, “Who is that man, walking in the field to meet us?” The servant said, “It is my master.” So she took her veil and covered herself. And the servant told Isaac all the things that he had done. Then Isaac brought her into the tent of Sarah his mother and took Rebekah, and she became his wife, and he loved her. So Isaac was comforted after his mother's death.

Question to consider: What are some ways that the uniting of Isaac and Rebekah are like Christ and the church?

When we left off yesterday, Rebekah’s family recognized that if the Lord willed that Rebekah should go and marry Isaac, they would not stand in the way. Eliezer brings out more treasures for Rebekah and her family and asks that they let him leave immediately. Some commentators think that Laban asking to delay for ten days more was his way of trying to get more treasure out of Eliezer. Given Laban’s actions so far, this is highly possible, but it could also be that the reality of Rebekah moving so far away was sinking in, and they wanted more time to deal with it. So they ask Rebekah if she really wants to go, and when Rebekah expresses her willingness, they bless her and send her on her way.

The scene then cuts to Isaac who is now living in the Negeb. Meditating in the field would have meant that Isaac was spending time alone in prayer, quite possibly praying for the successful return of Eliezer and his anticipated bride. Up until this point, Rebekah has shown an incredible amount of faith to come and marry a stranger based on the word of Eliezer that the Lord had brought him to her. She gets her first look at Isaac from a distance. Given her curious inquiry, it would seem that she had an immediate fondness for Isaac. She is also a modest and pure woman so she covers her face with a veil. Just as she had agreed to marry Isaac before seeing him, Isaac would have to do the same.

The marriage of Isaac and Rebekah are a strong type for Christ and his church. Commentator David Guzik writes in his Enduring Word Commentary: