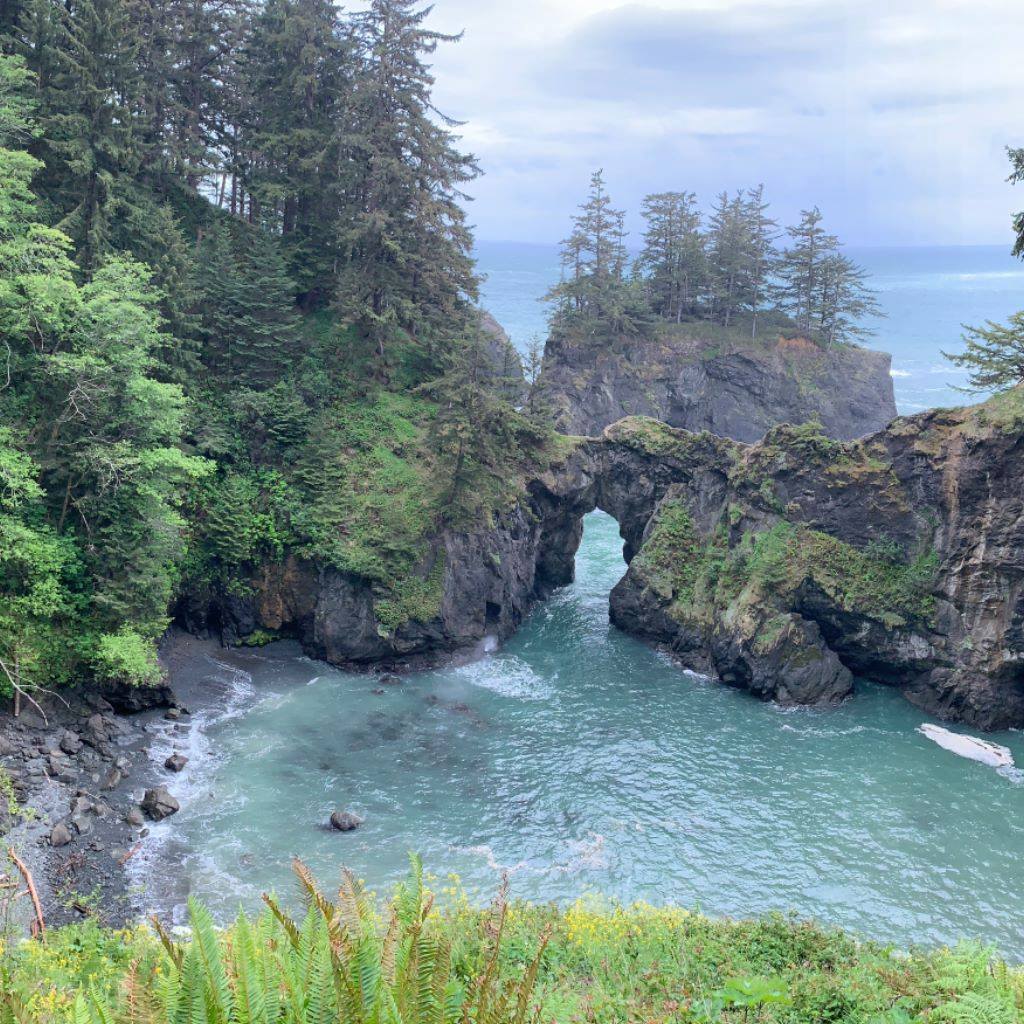 Chapter 25:1-18 (ESV) - Abraham took another wife, whose name was Keturah. She bore him Zimran, Jokshan, Medan, Midian, Ishbak, and Shuah. Jokshan fathered Sheba and Dedan. The sons of Dedan were Asshurim, Letushim, and Leummim. The sons of Midian were Ephah, Epher, Hanoch, Abida, and Eldaah. All these were the children of Keturah. Abraham gave all he had to Isaac. But to the sons of his concubines Abraham gave gifts, and while he was still living he sent them away from his son Isaac, eastward to the east country.

These are the days of the years of Abraham's life, 175 years. Abraham breathed his last and died in a good old age, an old man and full of years, and was gathered to his people. Isaac and Ishmael his sons buried him in the cave of Machpelah, in the field of Ephron the son of Zohar the Hittite, east of Mamre, the field that Abraham purchased from the Hittites. There Abraham was buried, with Sarah his wife. After the death of Abraham, God blessed Isaac his son. And Isaac settled at Beer-lahai-roi.

These are the generations of Ishmael, Abraham's son, whom Hagar the Egyptian, Sarah's servant, bore to Abraham. These are the names of the sons of Ishmael, named in the order of their birth: Nebaioth, the firstborn of Ishmael; and Kedar, Adbeel, Mibsam, Mishma, Dumah, Massa, Hadad, Tema, Jetur, Naphish, and Kedemah. These are the sons of Ishmael and these are their names, by their villages and by their encampments, twelve princes according to their tribes. (These are the years of the life of Ishmael: 137 years. He breathed his last and died, and was gathered to his people.) They settled from Havilah to Shur, which is opposite Egypt in the direction of Assyria. He settled over against all his kinsmen.

Question to consider: Why did Abraham send his other sons away?

As we come to the conclusion of the account of Abraham and begin the account of Isaac, Moses provides the genealogy of Abraham’s descendants through Keturah as well as those of Ishmael. There is debate about when he married Keturah, but there’s no reason to think it was before the death of Sarah. He still would have had about 40 years after Sarah died to have the six sons with Keturah.

Midian was the father of the Midianites who battled Israel in the time of Gideon and who helped to sell Joseph into slavery. They were YHWH worshipers though they did not seem to have a fondness for Israel. Maybe because outside of gifts from Abraham, they did not receive any of Abraham’s empire. The empire and blessing all went to Isaac, and Abraham was buried with Sarah. So I’d imagine there would have been some ill feelings between them and Isaac. The land of Canaan, however, was promised to Isaac by God so Abraham might have sent the other sons away to avoid any confusion about the inheritance.

Isaac settled in Beer-lahai-roi and was blessed by God. Beer-lahai-roi was where God met with Hagar and provided the well near Beersheba. Apparently he still kept in touch with them since Ishmael helped to bury Abraham in the cave with Sarah.

Ishmael was blessed with 12 sons who would become princes. So God kept his word to Hagar even if they would not be the seed of Abraham who would bless the world.

Dear Lord, we thank You for providing us rest from works of the law and rest for our souls. We ask that You protect us in the faith and help us to stand firm in it. We look forward to the day when we can see You in Your kingdom and hear You say, “Well done my good and faithful servant.” Amen.