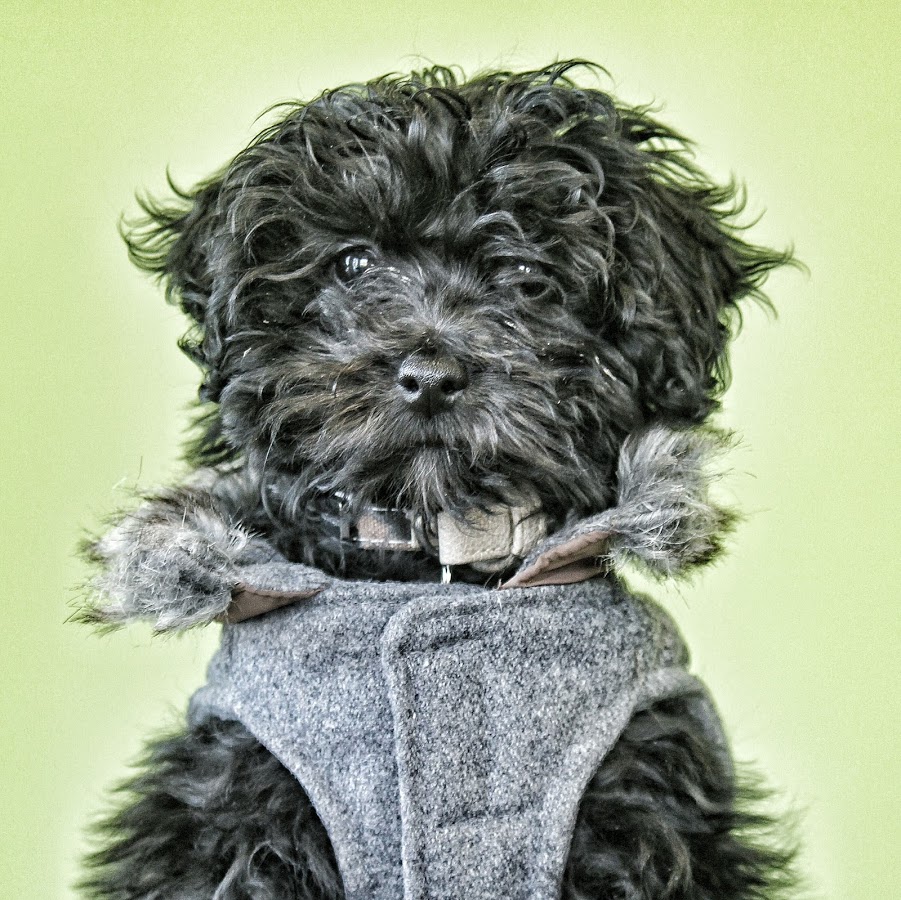 Chapter 25:19-28 (ESV) - These are the generations of Isaac, Abraham's son: Abraham fathered Isaac, and Isaac was forty years old when he took Rebekah, the daughter of Bethuel the Aramean of Paddan-aram, the sister of Laban the Aramean, to be his wife. And Isaac prayed to the Lord for his wife, because she was barren. And the Lord granted his prayer, and Rebekah his wife conceived. The children struggled together within her, and she said, “If it is thus, why is this happening to me?” So she went to inquire of the Lord. And the Lord said to her,

“Two nations are in your womb,
and two peoples from within you shall be divided;
the one shall be stronger than the other,
the older shall serve the younger.”

When her days to give birth were completed, behold, there were twins in her womb. The first came out red, all his body like a hairy cloak, so they called his name Esau. Afterward his brother came out with his hand holding Esau's heel, so his name was called Jacob. Isaac was sixty years old when she bore them.

When the boys grew up, Esau was a skillful hunter, a man of the field, while Jacob was a quiet man, dwelling in tents. Isaac loved Esau because he ate of his game, but Rebekah loved Jacob.

Question to consider: Why does Isaac show favoritism to Esau?

The story of Isaac and Rebekah’s marriage is actually quite romantic. Both sought after the Lord’s best for them in a relationship and were willing to trust God to the point where they married each other without even having seen each other. We see that both Isaac and Rebekah were people of prayer. Isaac prayed for his wife even before having met her and continued to pray for his wife after they were married. Rebekah also cries out to God when she finally does conceive after 20 years of marriage when she faced a crisis in her pregnancy.

It is then that she finds out that she’s having twins and that they were struggling with one another in her womb. God prophesied through Rebekah that the older shall serve the younger, and that they would go on to become two nations. When Esau is born, he is covered in red hair, and thus his name means “hairy”. Jacob is considerably smaller and is born clinging to the heel of Esau. His name means “he takes by the heel.” It also can mean “he cheats.” I wonder if it is because by taking his brother’s heel, he didn’t have to work his way out of the birth canal but let his brother do the work for him.

As the boys grew up, Esau became a skilled hunter and was a rugged man of the field and hard worker. Jacob was a quiet man and is assumed to have been much smaller and more fragile as he stayed in the tents all day instead of joining his brother in the field. This might have been because Rebekah loved him and kept him from any activities which could bring him harm. Mostly likely this is rooted in the fact that she knew he was the son of promise based on the prophetic word she received from God.

Isaac however favored Esau. We’ll dig more into this tomorrow.

Dear heavenly father, we pray that Your name will be made holy in our lives and for Your will to be done here on earth.We thank you for meeting our daily needs and forgiving our sins. Help us also to forgive one another. Amen.