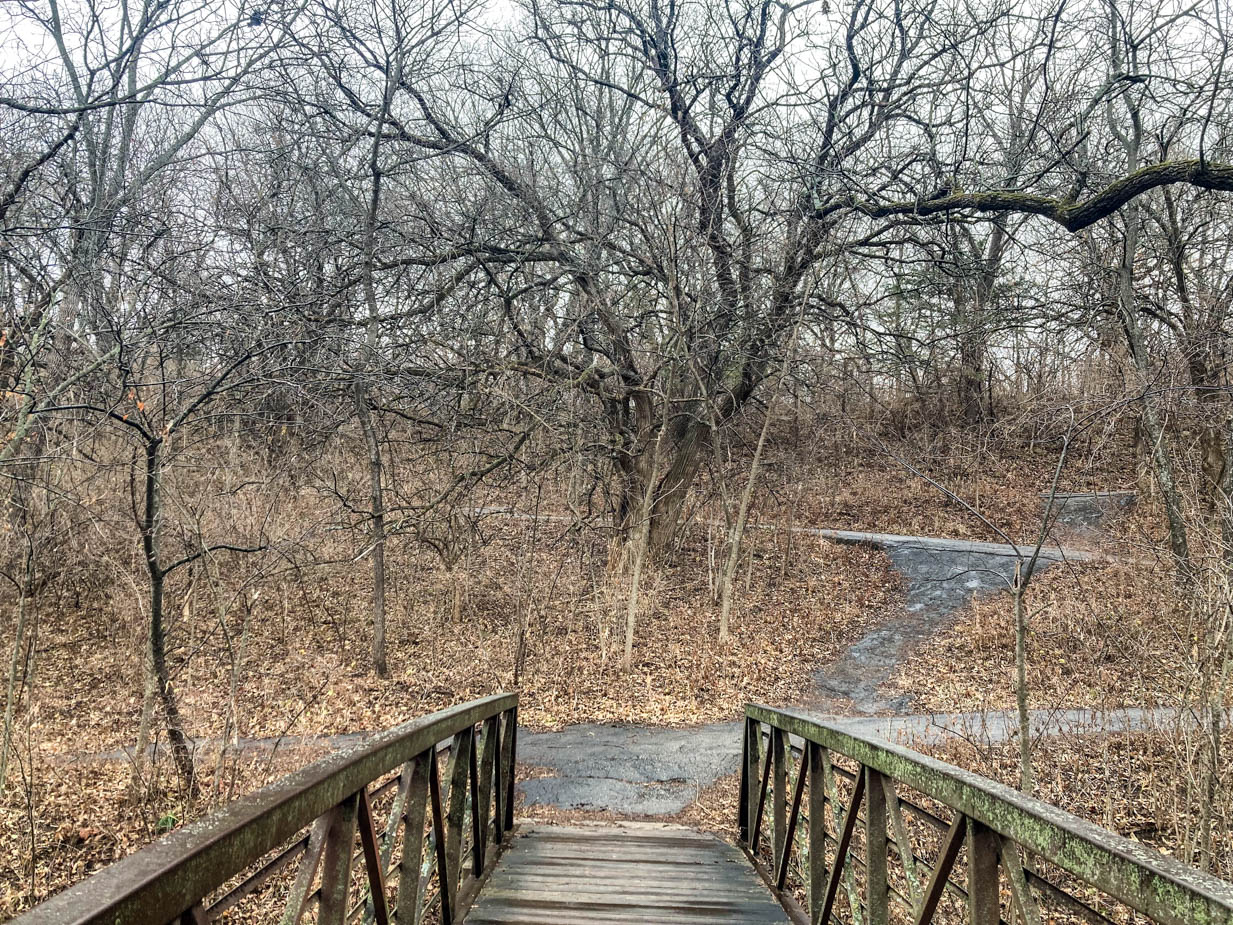 Chapter 25:29-34 (ESV) - Once when Jacob was cooking stew, Esau came in from the field, and he was exhausted. And Esau said to Jacob, “Let me eat some of that red stew, for I am exhausted!” (Therefore his name was called Edom.) Jacob said, “Sell me your birthright now.” Esau said, “I am about to die; of what use is a birthright to me?” Jacob said, “Swear to me now.” So he swore to him and sold his birthright to Jacob. Then Jacob gave Esau bread and lentil stew, and he ate and drank and rose and went his way. Thus Esau despised his birthright.

Question to consider: What does this passage say about Esau’s character?

Esau was favored by Isaac for his physical prowess rather than his character. The description of Esau of being a skilled hunter is actually similar to the one given to Nimrod in chapter 10:8 as a “mighty hunter before the Lord.” The implication might be that he was not only the hunter of animals but a warrior. Hebrews 12:16 also calls Esau “sexually immoral and unholy,” despising his birthright for a single meal.

So I think we can gather that Esau was a passionate, impulsive and foolish man whose only regard was for his own satisfaction. Maybe this was interpreted by Isaac as mighty and fearless, traits he might have seen as essential to taking the land of Canaan. Just as Abraham had thought he could make God’s promises come true through Hagar, maybe Isaac thought he could complete God’s promise with Esau. If Jacob was quieter and more reflective, he would not be considered by Isaac to be the one to lead an army and go into battle.

In the same way, Jacob also appears to be trying to fulfill God’s promise on his own. If Isaac appeared to be favoring Esau to inherit the blessing and be mighty in the land, Jacob was taking it upon himself to manipulate his brother into giving him the inheritance. After all, if God promised his mother that Esau would serve him, this could be a way to make that happen. As a man of understanding, Jacob decided to appeal to Esau’s impulsive nature to forfeit his birthright.

In Peter’s first epistle, he says in 5:6-7, “Humble yourselves, therefore, under the mighty hand of God so that at the proper time he may exalt you, casting all your anxieties on him, because he cares for you.” This is something that I took to heart many years ago. God is sovereign. We don’t need to try and manipulate our surroundings to bring about God’s will. If we just humbly do the things God has in front of us, we can leave our future in his care. Faithfulness in 1,000 little things is of more value than doing something “big” for God.

Dear heavenly father, please forgive us for the times that we have sought glory for ourselves or tried to manipulate our circumstances to pursue something we think we deserve. Helps us to use our time and abilities in a wise and humble manner to bring You glory being content with our circumstances under Your mighty hand. Amen.