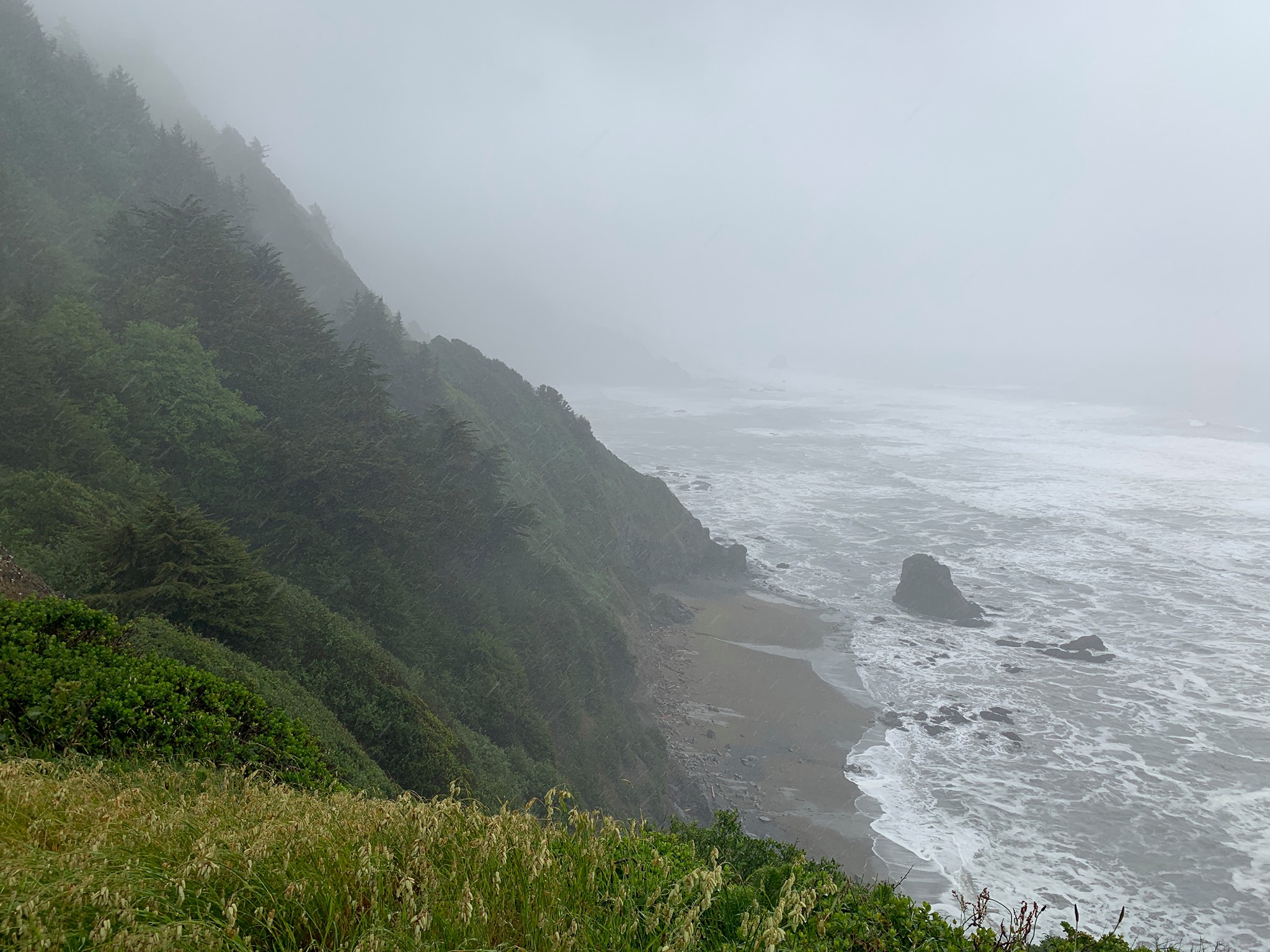 Genesis 26:1-11 (ESV) - Now there was a famine in the land, besides the former famine that was in the days of Abraham. And Isaac went to Gerar to Abimelech king of the Philistines. And the Lord appeared to him and said, “Do not go down to Egypt; dwell in the land of which I shall tell you. Sojourn in this land, and I will be with you and will bless you, for to you and to your offspring I will give all these lands, and I will establish the oath that I swore to Abraham your father. I will multiply your offspring as the stars of heaven and will give to your offspring all these lands. And in your offspring all the nations of the earth shall be blessed, because Abraham obeyed my voice and kept my charge, my commandments, my statutes, and my laws.”

So Isaac settled in Gerar. When the men of the place asked him about his wife, he said, “She is my sister,” for he feared to say, “My wife,” thinking, “lest the men of the place should kill me because of Rebekah,” because she was attractive in appearance. When he had been there a long time, Abimelech king of the Philistines looked out of a window and saw Isaac laughing with Rebekah his wife. So Abimelech called Isaac and said, “Behold, she is your wife. How then could you say, ‘She is my sister’?” Isaac said to him, “Because I thought, ‘Lest I die because of her.’” Abimelech said, “What is this you have done to us? One of the people might easily have lain with your wife, and you would have brought guilt upon us.” So Abimelech warned all the people, saying, “Whoever touches this man or his wife shall surely be put to death.”

Question to consider: Compare Isaac’s faith with Abraham’s. What are their similarities and differences?

As we learned back in chapter 12, God sent famine to judge the nations which was reminiscent of God’s curse on Cain that the land would not yield its fruit. For a child of promise, this also served as a test of faith because God would not promise an inheritance in the land if He intended to let the line of Isaac die out in a famine. Initially, it appeared Isaac’s faith was stronger than his father’s, for he did not flee to Egypt to escape the famine but stayed in the land of the Philistines in the city of Gerar which was still in the land of God’s promise. Remember that Abimelech was the title of the Philistine ruler so it’s doubtful this is the same man Isaac’s father dealt with for at this point he would have been long dead.

Isaac’s faith falters though as he is faced with the same fear of his father that he should be killed by a Philistine who would want to take Rebekah from him. So like his father before him, he told people Rebekah was his sister. By the mercy of God, Abimelech sees Isaac being playful and romantic with Rebekah in a way that tipped him off that Rebekah was his wife. Just like the Abimelech before him, he was able to make a decree that no one touch the woman and avoided God’s judgment on the land.

Dear heavenly father, we thank You for letting the rain fall on the just and the unjust. Though we do not deserve Your grace, You still freely give it and give every opportunity for people to leave their empty way of life and cling to You. Help us to be a voice in the nations, pointing people to the grace and mercy You have given us through Jesus Christ. Amen.