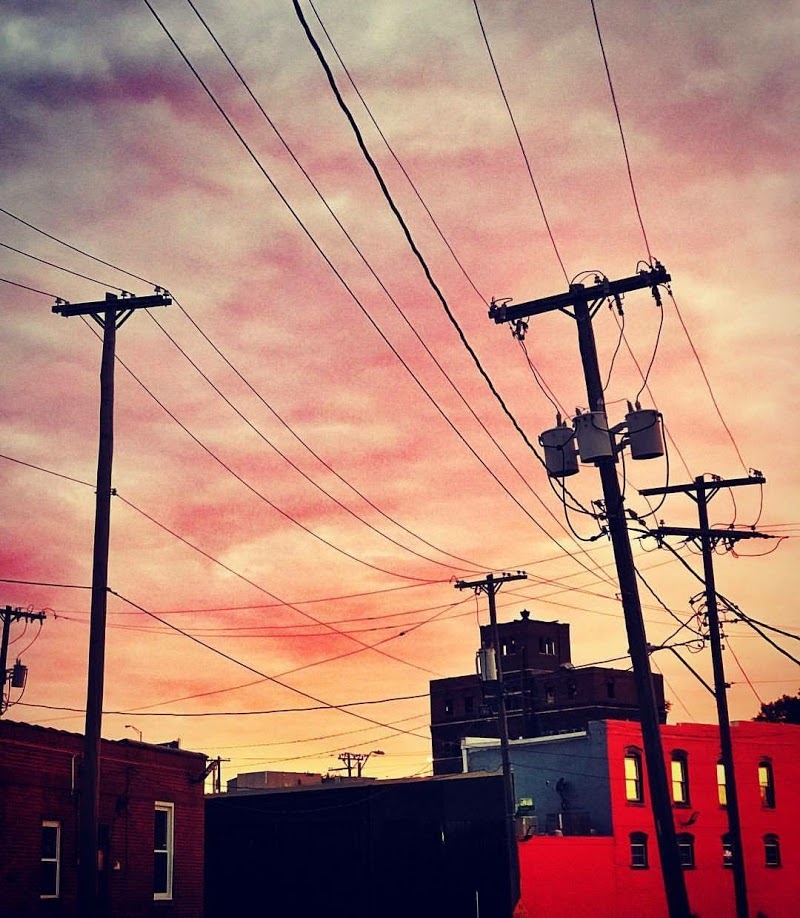 Chapter 26:12-25 (ESV) -  And Isaac sowed in that land and reaped in the same year a hundredfold. The Lord blessed him, and the man became rich, and gained more and more until he became very wealthy. He had possessions of flocks and herds and many servants, so that the Philistines envied him. (Now the Philistines had stopped and filled with earth all the wells that his father's servants had dug in the days of Abraham his father.) And Abimelech said to Isaac, “Go away from us, for you are much mightier than we.”

So Isaac departed from there and encamped in the Valley of Gerar and settled there. And Isaac dug again the wells of water that had been dug in the days of Abraham his father, which the Philistines had stopped after the death of Abraham. And he gave them the names that his father had given them. But when Isaac's servants dug in the valley and found there a well of spring water, the herdsmen of Gerar quarreled with Isaac's herdsmen, saying, “The water is ours.” So he called the name of the well Esek, because they contended with him. Then they dug another well, and they quarreled over that also, so he called its name Sitnah. And he moved from there and dug another well, and they did not quarrel over it. So he called its name Rehoboth, saying, “For now the Lord has made room for us, and we shall be fruitful in the land.”

From there he went up to Beersheba. And the Lord appeared to him the same night and said, “I am the God of Abraham your father. Fear not, for I am with you and will bless you and multiply your offspring for my servant Abraham's sake.” So he built an altar there and called upon the name of the Lord and pitched his tent there. And there Isaac's servants dug a well.

Question to consider: Why do people get envious of others?

The world professes that deep down we are all good, but due to our upbringing, we learn to be evil to one another. Furthermore, the world professes that through education, we can unlearn our evil actions and begin to do good. Unfortunately, all evidence points to the contrary. Deep down, we are all selfish and wicked, and our natural tendency is to envy those who are more fortunate than we are. Today’s passage is proof of this. Isaac got along fine with the Philistines until he began to prosper. He never treated them harshly, and the one time he lied to them concerning Rebekah, he made amends before any real damage was done.

Once he became wealthy, they became envious and asked him to leave the area. They filled in all of their wells and took over all of the new ones they dug claiming the water belonged to them. Isaac demonstrated tremendous restraint and meekness in these altercations and kept uprooting his clan to move until they finally settled in Beersheba even though they were mightier than the Philistines. As difficult as it may have been to uproot the clan, move, and dig expensive new wells, it is apparent that God was moving them along so that they’d end up in Beersheba.

Even though Isaac, like his father Abraham, failed in his faith at different times in his life, we can look at his actions here as the embodiment of Paul’s statement in Romans about how we should deal with those who envy us (12:14-21), “Bless those who persecute you; bless and do not curse them. Rejoice with those who rejoice, weep with those who weep. Live in harmony with one another. Do not be haughty, but associate with the lowly. Never be wise in your own sight. Repay no one evil for evil, but give thought to do what is honorable in the sight of all. If possible, so far as it depends on you, live peaceably with all. Beloved, never avenge yourselves, but leave it to the wrath of God, for it is written, ‘Vengeance is mine, I will repay, says the Lord.’ To the contrary, “if your enemy is hungry, feed him; if he is thirsty, give him something to drink; for by so doing you will heap burning coals on his head.” Do not be overcome by evil, but overcome evil with good.”

Dear Lord, thank you for Isaac’s example of how we should deal with those who treat us unjustly. Help us to leave justice in Your hands and use every opportunity to point people to Christ. How much more rejoicing would it be for someone to come to You in repentance than to carry out our own sense of justice! Amen.