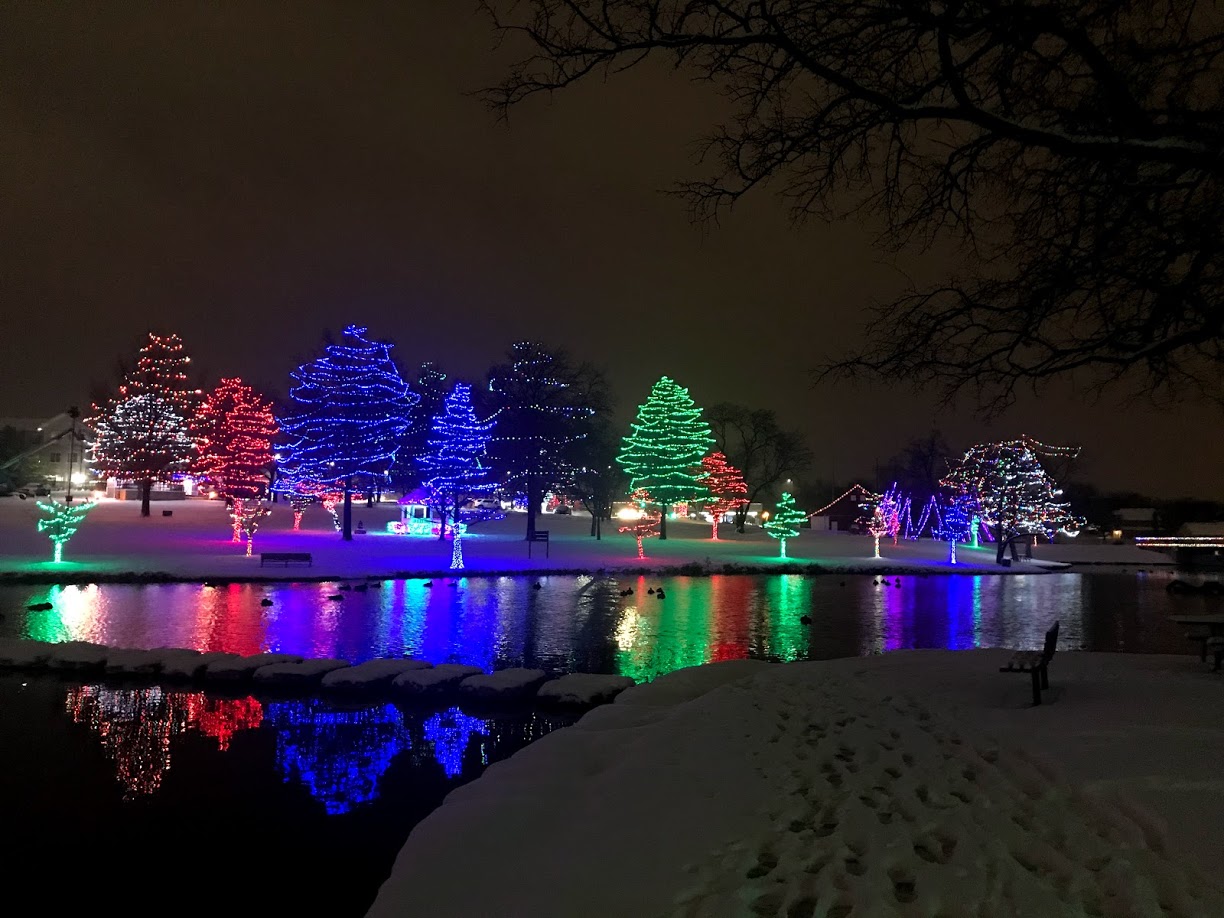 Chapter 26:26-35 (ESV) - When Abimelech went to him from Gerar with Ahuzzath his adviser and Phicol the commander of his army, Isaac said to them, “Why have you come to me, seeing that you hate me and have sent me away from you?” They said, “We see plainly that the LORD has been with you. So we said, let there be a sworn pact between us, between you and us, and let us make a covenant with you, that you will do us no harm, just as we have not touched you and have done to you nothing but good and have sent you away in peace. You are now the blessed of the LORD.” So he made them a feast, and they ate and drank. In the morning they rose early and exchanged oaths. And Isaac sent them on their way, and they departed from him in peace. That same day Isaac's servants came and told him about the well that they had dug and said to him, “We have found water.” He called it Shibah; therefore the name of the city is Beersheba to this day.

Question to consider: What is significant about Abimelech's use of LORD in his desire to make a treaty with Isaac?

It seemed that Abraham was remembered for building altars to God throughout the land of Canaan. In the same way, Isaac can be remembered for digging wells. After drinking from the well of ‘contention’ (Esek) and the well of ‘hatred’ (Sitnah), Isaac enjoys the well of ‘spaciousness’ (Rehoboth), and in the end the well of ‘the swearing’ (Shibah) where he lived out his days in peace. No matter what his circumstances, Isaac called upon the name of the Lord, and when Abimelech finally recognized how God had blessed Isaac, he came to ask for peace between Isaac’s clan and the Philistines.

The Targum states that after Isaac was driven from the land at Gerar, all of the wells that Isaac had dug dried up, and their trees bore no fruit. So Abimelech recognized that God was with Isaac and sought to reconcile with him since wherever Isaac went, he prospered. It’s important to note that Abimelech uses the covenantal name, YHWH, in place of LORD. Up until this point, when the Philistines recognized the blessing of Abraham and Isaac, they used the name Elohim which could be easily understood as “the gods” were with them. The use of the covenantal name is important because the Philistines finally recognized that the God of Abraham and Isaac was the one true God. Only YHWH had brought water where there was no water and fruit where there was no fruit.

Instead of rejecting Abimelech, Isaac prepares a feast where they exchange oaths of peace. As Christians, we should also be willing and ready to forgive and reconcile with our enemies, regardless of what they have done to us. The very day the two nations were reconciled to one another, God brought forth the well of the Swearing (Shibah).

The chapter ends with the sad news that Esau marries from among the Hittites. Considering that Abraham did not want Isaac to marry a woman from the land of Canaan, it can be assumed that Isaac and Rebekah were not happy with their son’s decision. In doing this, the chapter ends that they made life bitter for Isaac and Rebekah. The targum points out that Esau and his wives engaged in strange worship and refused to receive instruction from Isaac or Rebekah.

Dear heavenly father, please protect our families from the influence of the world. Help us to cling to Your word and be able to withstand the assault by those around us who have decided to go their own way. Help us also to be willing to reconcile with those who have harmed us in order that they may come to know You. Amen.