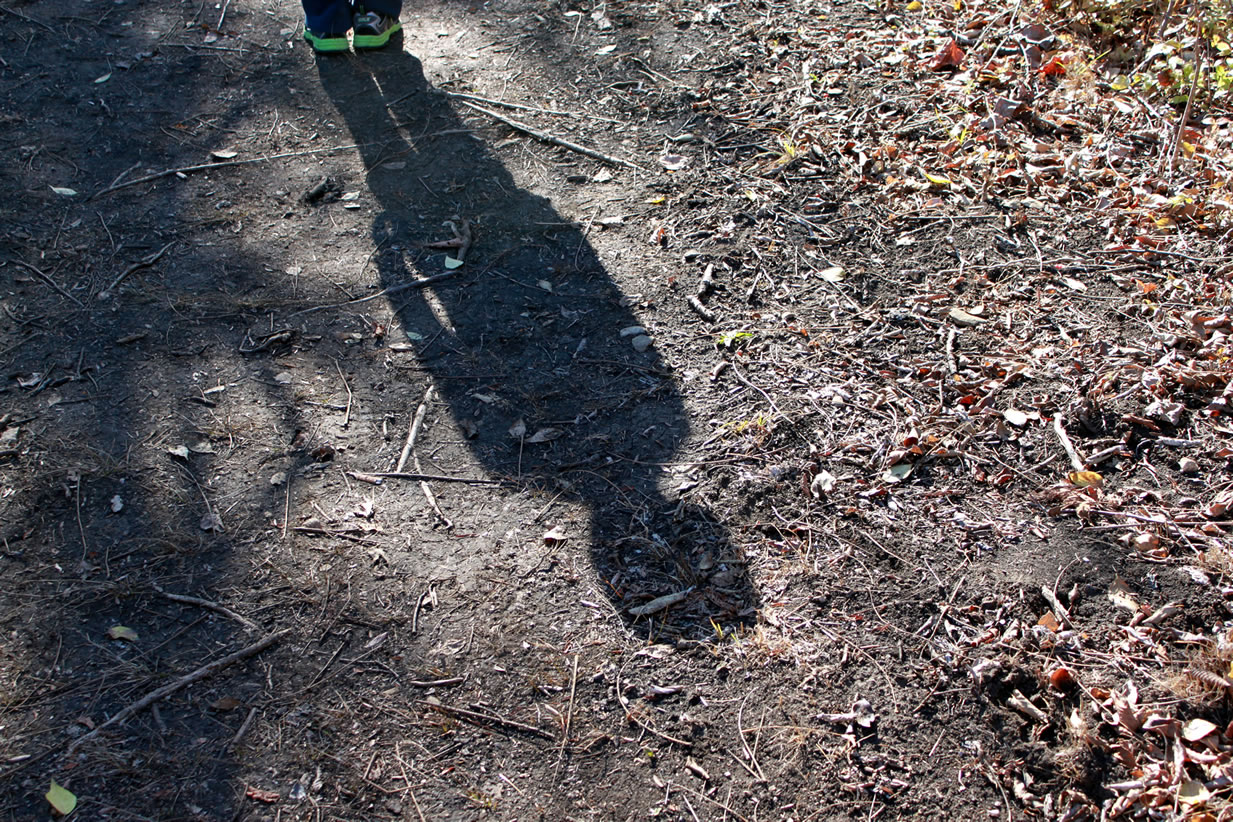 Chapter 27:1-13 (ESV) - When Isaac was old and his eyes were dim so that he could not see, he called Esau his older son and said to him, “My son”; and he answered, “Here I am.” He said, “Behold, I am old; I do not know the day of my death. Now then, take your weapons, your quiver and your bow, and go out to the field and hunt game for me, and prepare for me delicious food, such as I love, and bring it to me so that I may eat, that my soul may bless you before I die.”

Now Rebekah was listening when Isaac spoke to his son Esau. So when Esau went to the field to hunt for game and bring it, Rebekah said to her son Jacob, “I heard your father speak to your brother Esau, ‘Bring me game and prepare for me delicious food, that I may eat it and bless you before the Lord before I die.’ Now therefore, my son, obey my voice as I command you. Go to the flock and bring me two good young goats, so that I may prepare from them delicious food for your father, such as he loves. And you shall bring it to your father to eat, so that he may bless you before he dies.” But Jacob said to Rebekah his mother, “Behold, my brother Esau is a hairy man, and I am a smooth man. Perhaps my father will feel me, and I shall seem to be mocking him and bring a curse upon myself and not a blessing.” His mother said to him, “Let your curse be on me, my son; only obey my voice, and go, bring them to me.”

Question to consider: What do you think about Rebekah and Jacob’s deception?

Given that Esau had taken pagan wives who made life bitter for Isaac and Rebekah, it is incredibly frustrating to me that Isaac would even consider blessing Esau, especially knowing God’s prophecy that Jacob was to be the son of promise. The targum says Isaac's eyes were growing dim because he witnessed the glory of God when he was prepared as a sacrifice by Abraham, and as he got further away from that experience, he slowly went blind. If that is the case, it is a metaphor for his soul because it seems that as he got further from that experience, his spiritual eyes were growing dim as well. Just as Esau was willing to sell his birthright for a bowl of stew, so Isaac was willing to give the blessing for a bite of game hunted by his faithless son.

Again, I think Isaac was motivated by the idea that of his two sons, Esau was a warrior who could take the land of Canaan. Rebekah overhears his plan and devises one of her own. I have mixed feelings about her action here. She may have thought she was doing the Lord’s work since He had promised Jacob would receive the blessing. Maybe she had repeatedly tried to convince Isaac to choose God’s path but was met with the same stubborn refusal demonstrated by Esau when taking pagan wives. This certainly would have been a source of the bitterness mentioned at the end of chapter 26, for how can Isaac even think about giving the blessing to a pagan?

At the same time, it was not up to Rebekah to make God’s promise come to pass, and the fact that her plan was rooted in deception should have given her pause. When Jacob brought up his fear that if the plan were discovered, he would be cursed rather than blessed, Rebekah told him to listen to her voice. Think of how much more glorious the outcome would have been had they sought counsel from the LORD in an effort to listen to His voice alone!

Dear heavenly father, please help us to listen to Your voice given to us in Your word that we may do the things that will bring You glory instead of going our own way. Like Isaac, we have been stubborn and done what is pleasing in our own eyes. Like Rebekah, we have faltered in our faith and acted sinfully instead trusting in Your goodness. Please forgive us and renew us that we may delight in Your will and walk in Your ways to the glory of Your holy name. Amen.