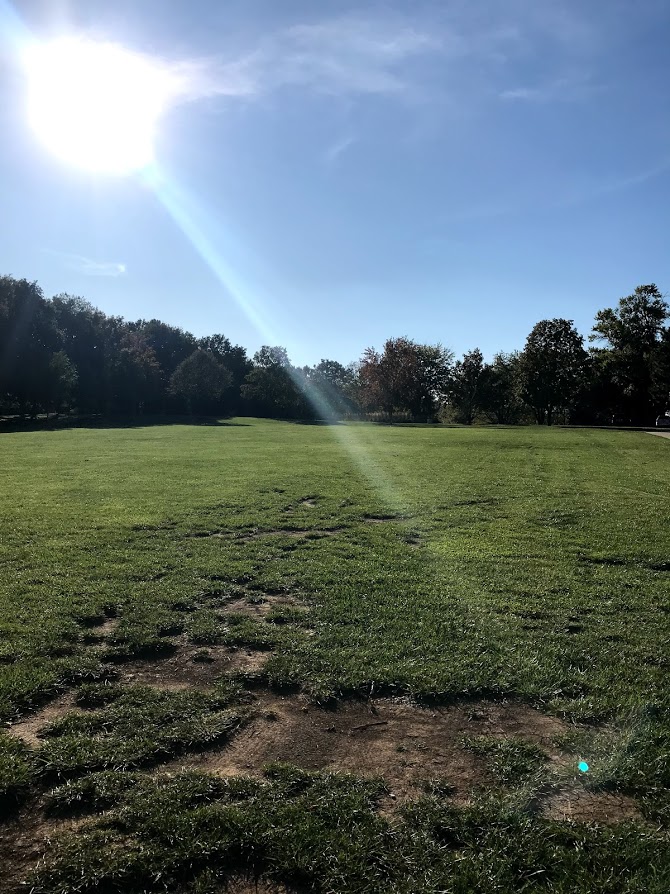 Chapter 27:14-25 (ESV) - So he went and took them and brought them to his mother, and his mother prepared delicious food, such as his father loved. Then Rebekah took the best garments of Esau her older son, which were with her in the house, and put them on Jacob her younger son. And the skins of the young goats she put on his hands and on the smooth part of his neck. And she put the delicious food and the bread, which she had prepared, into the hand of her son Jacob.

So he went in to his father and said, “My father.” And he said, “Here I am. Who are you, my son?” Jacob said to his father, “I am Esau your firstborn. I have done as you told me; now sit up and eat of my game, that your soul may bless me.” But Isaac said to his son, “How is it that you have found it so quickly, my son?” He answered, “Because the Lord your God granted me success.” Then Isaac said to Jacob, “Please come near, that I may feel you, my son, to know whether you are really my son Esau or not.” So Jacob went near to Isaac his father, who felt him and said, “The voice is Jacob's voice, but the hands are the hands of Esau.” And he did not recognize him, because his hands were hairy like his brother Esau's hands. So he blessed him. He said, “Are you really my son Esau?” He answered, “I am.” Then he said, “Bring it near to me, that I may eat of my son's game and bless you.” So he brought it near to him, and he ate; and he brought him wine, and he drank.

Question to consider: How could Jacob have acted in a way that would honor God in this situation?

It must have been a comical sight to see Jacob wearing his brother’s clothes. From the descriptions given of the two individuals, I’d imagine Jacob looked like a young boy trying on his father’s clothes. Isaac’s senses must have indeed been dulled for beyond being able to see how ridiculous Jacob looked, he also didn’t seem to notice the difference between goat and venison or Esau’s hairy hands and a goat’s skin.

Still Isaac inquires of Jacob twice whether he was really Esau to which Jacob directly lied… twice. I teach a 7th grade religion class which is steadily working through the 10 commandments. When talking about the command to honor our parents, we discussed what it means to honor our parents through obedience. Regardless of the character of our parents, we are still to honor and obey them unless they ask us to do something which dishonors God. In this case, Rebekah asked Jacob to deceive Isaac in order to receive the blessing.

Rebekah is obviously guilty of asking her son to commit a sinful act. When you break down Jacob’s choices, no matter what he did, he would have to dishonor a parent. If he obeyed Rebekah, he would dishonor his father with a lie. If he honored Isaac, he would dishonor his mother through disobedience. So I certainly don’t envy the decision that was before Jacob. When forced to decide between two sinful options, we should choose the one that best honor’s the name of God. In this case, obedience to Rebekah would cause Jacob to commit two sins: dishonor and deception of his father. The choice to disobey Rebekah would have been the better option since her request of him was dishonoring to God.

The moment Jacob followed through with this plan, the sin became his own. It may seem unfair to judge Jacob since we have a few thousand years of hindsight in our favor, but it is also an opportunity to learn from his bad decision. Being able to learn from other people’s bad decisions so that we can avoid our own is an act of wisdom. In this case, Jacob was old enough to question his mother’s request. He could have still shown her honor by saying something like, “I realize that my father is acting contrary to God’s word in his desire to bless Esau, but we should seek the Lord in the matter to see what He would have us to do instead of compounding my father’s sin with our own.”

Dear heavenly father, we thank You for giving us the ability to learn from the sins of others. Help us to gain wisdom from this opportunity to keep us from sinning against You when faced with similar challenges. We know that You can work everything out for Your good purposes, but we ask that You help us to see the righteous path and give us the desire to take it. Amen.