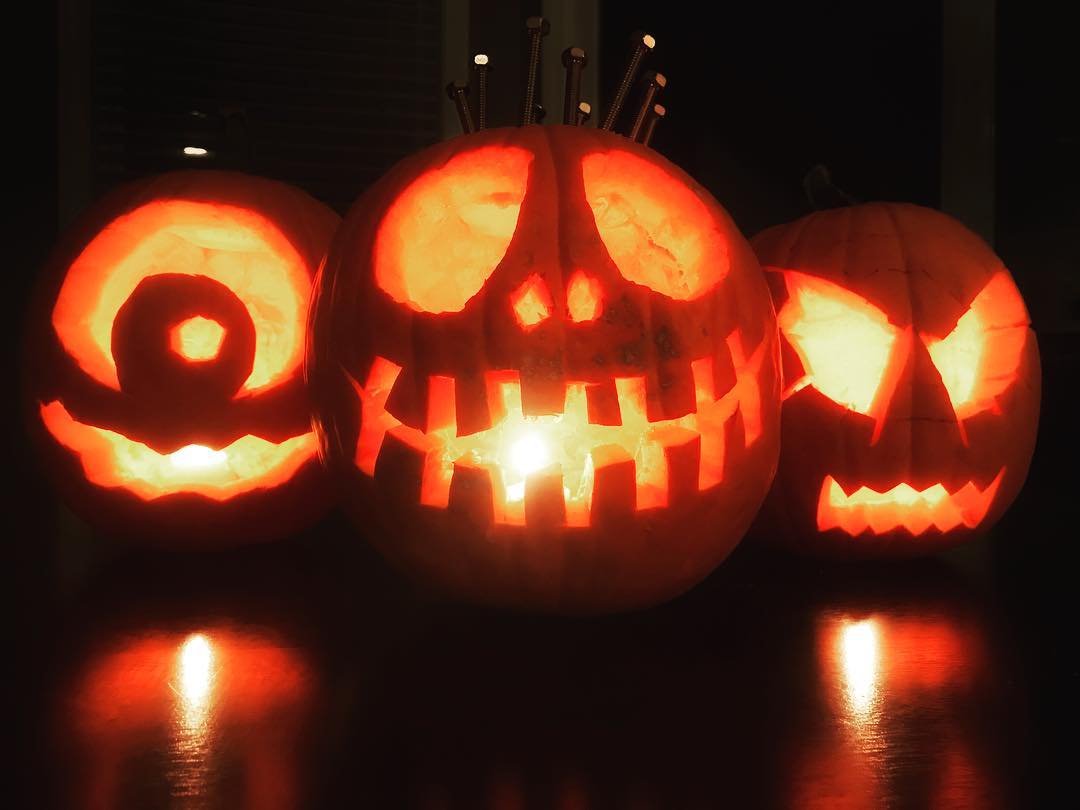 Chapter 27:41-46 (ESV) - Now Esau hated Jacob because of the blessing with which his father had blessed him, and Esau said to himself, “The days of mourning for my father are approaching; then I will kill my brother Jacob.” But the words of Esau her older son were told to Rebekah. So she sent and called Jacob her younger son and said to him, “Behold, your brother Esau comforts himself about you by planning to kill you. Now therefore, my son, obey my voice. Arise, flee to Laban my brother in Haran and stay with him a while, until your brother's fury turns away— until your brother's anger turns away from you, and he forgets what you have done to him. Then I will send and bring you from there. Why should I be bereft of you both in one day?”

Question to consider: What are some similarities and differences between Esau and Cain?

Regardless of the deception by which Jacob received the blessing, the truth is that God’s will came to pass. Regardless of Isaac’s character flaws, he believed God’s promise and gave the blessing in faith that it was the will of God. Just like his father, Abraham, this faith would have been credited to him as righteousness, proving once again that righteousness is obtained through the promises of God and not the works of men.

There seem to be a number of parallels between the blessings of Jacob and Abel. Jacob sought God’s blessing and offered a sacrifice from among the flocks in the meal given to Isaac. This was done in faith based on the promise that God made when he was born that he should receive the blessing. Cain rejected this promise from God which means his sacrifice was not done in faith. God blessed Jacob and rejected Esau. This causes Esau to hate Jacob just as Cain hated Abel, and he premeditated a plan to kill him for it.

The only difference between these two sets of brothers is that Esau was not able to carry out his plan. Since there are other people on the earth, his plot was discovered and revealed to Rebekah. Jacob was given time to escape since Esau had to wait for Isaac to die and the mourning to be over in order to carry out his plan.

The chapter ends with Jacob fleeing back to Ur to stay with Rebekah’s brother Laban. Beyond saving his life, Rebekah also revealed to Isaac a plan for Jacob to marry from her brother’s family so he would not marry from among the Canaanites because of Esau’s wives who had made her life miserable.

Dear heavenly father, we thank You than our righteousness was given to us by Christ and that our salvation is not dependent on our own works of the law. Because You have first loved us, help us to love You and do the things that please You. Amen.