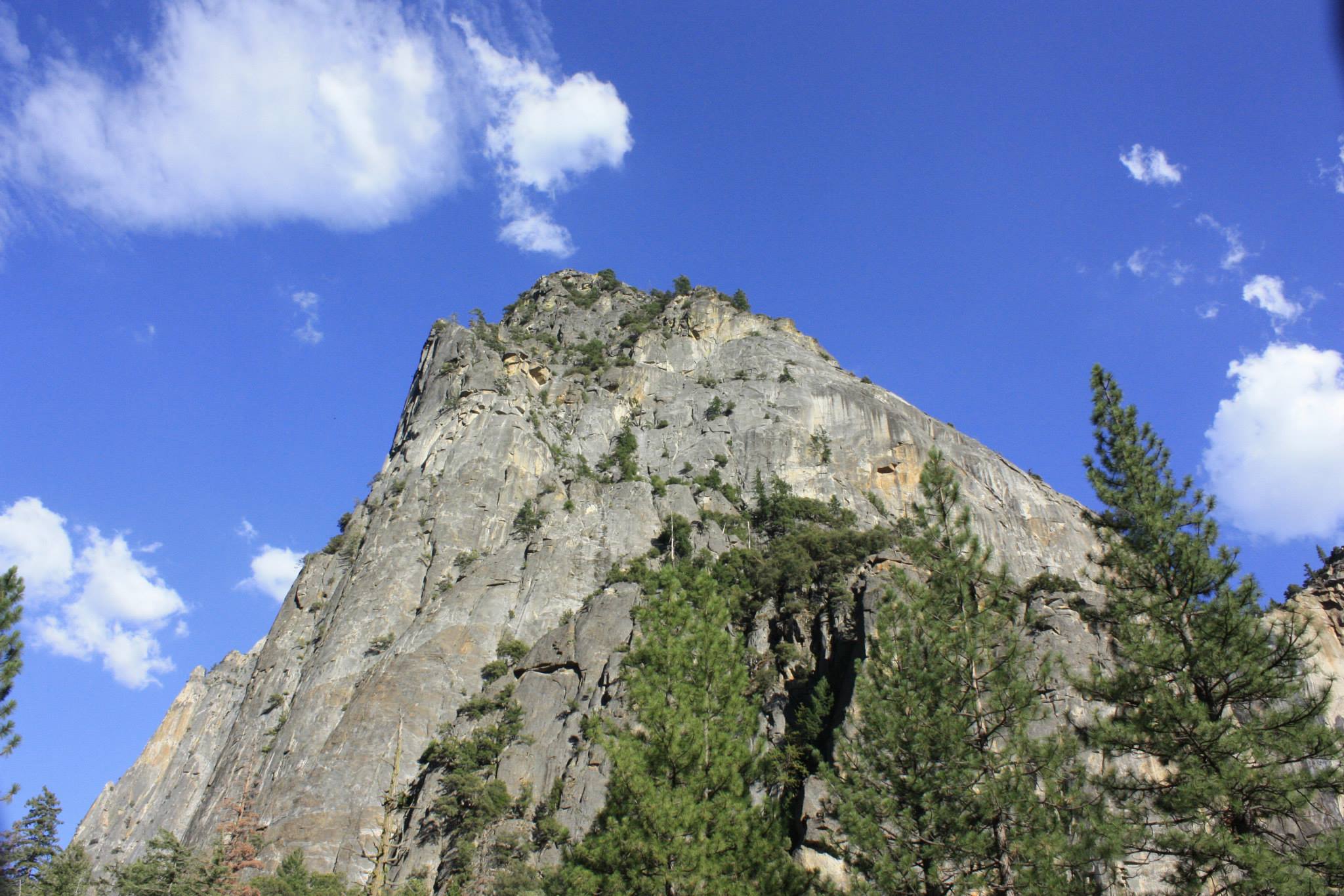 Chapter 29:1-12 (ESV) - Then Jacob went on his journey and came to the land of the people of the east. As he looked, he saw a well in the field, and behold, three flocks of sheep lying beside it, for out of that well the flocks were watered. The stone on the well's mouth was large, and when all the flocks were gathered there, the shepherds would roll the stone from the mouth of the well and water the sheep, and put the stone back in its place over the mouth of the well.

Question to consider: Why did the shepherds have to wait until all the flocks were gathered to water the sheep?

There weren’t road signs on the way to Haran, and Jacob most likely didn’t even have a map. In the age of Google and GPS, it seems incredible that someone was able to travel a long distance merely by picking a direction, orienting themselves by the sun, guessing the distance they’ve traveled and asking people where they were. Of course, we know that God was with Jacob on his journey so it’s no surprise that he ends up in a field where Rachel was bringing her flocks.

However, this was definitely an unusual scene. Instead of shepherds traveling in and out to water their sheep, the shepherds were waiting until all of the flocks were gathered. Since it wasn’t time to gather the sheep together for the night, Jacob questions their actions and is told that they were waiting until all the flocks were gathered since they had to roll away a large stone from the well to water them.

We don’t know why the stone was there but if relationships between peoples were like those of Isaac’s clan and the Philistines, maybe they had trouble with people trying to steal water from them. I think Jacob also had another motive for asking the shepherds to move on quickly, for he saw Rachel coming with her sheep and seemed to be instantly smitten with her.

The targum states that one of the miracles performed on Jacob’s journey was that he was able to roll away the large stone with one hand. There is a sense that this could be true because the text seems to make a big deal about the stone being so large that the shepherds desired to water all the flocks at once. The rolling away of the stone and watering Rachel’s flocks appears to be a grand gesture of strength by Jacob to impress the young woman. Given the description of Jacob as a small man who dwelt in tents, it would seem miraculous for him to complete this task.

Jacob saw this encounter as a sign from God. To her surprise, he kissed her, wept aloud and told Rachel that he was Rebekah’s son. Presumably Rachel didn’t mind the kiss because she ran off to get her father, Laban, and appears to have left the sheep behind.

Dear Lord, we thank You for abundantly caring for Your people. We ask for You to meet our daily needs and yet You give us so much more than we ask. Above all, we thank You for Your mercy and forgiveness as we continue to sin against You with our thoughts, words and actions. Help us to continue to grow in our faith and desire to live according to Your word. Amen.