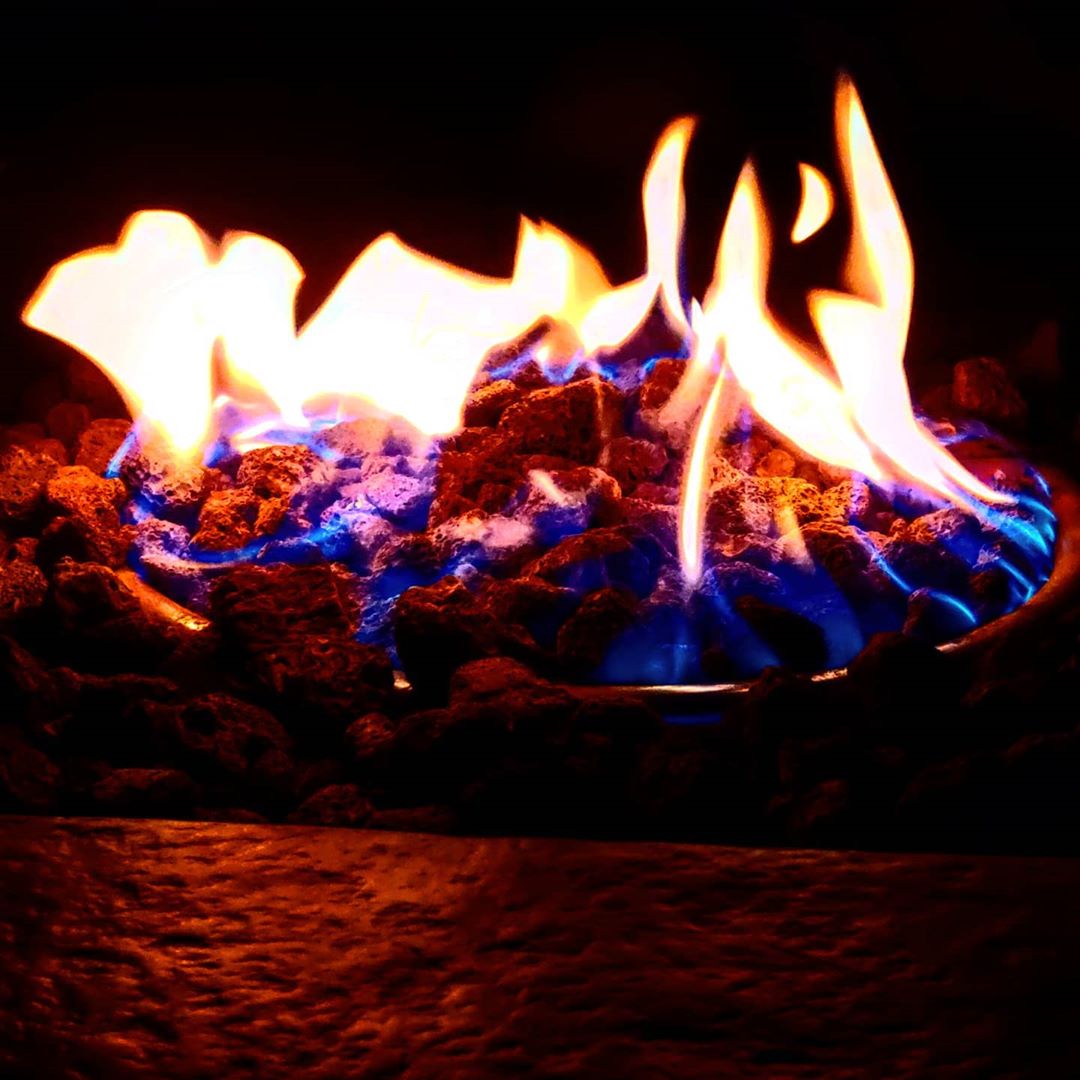 Chapter 29:13-20 (ESV) -  As soon as Laban heard the news about Jacob, his sister's son, he ran to meet him and embraced him and kissed him and brought him to his house. Jacob told Laban all these things, and Laban said to him, “Surely you are my bone and my flesh!” And he stayed with him a month.

Then Laban said to Jacob, “Because you are my kinsman, should you therefore serve me for nothing? Tell me, what shall your wages be?” Now Laban had two daughters. The name of the older was Leah, and the name of the younger was Rachel. Leah's eyes were weak, but Rachel was beautiful in form and appearance. Jacob loved Rachel. And he said, “I will serve you seven years for your younger daughter Rachel.” Laban said, “It is better that I give her to you than that I should give her to any other man; stay with me.” So Jacob served seven years for Rachel, and they seemed to him but a few days because of the love he had for her.

Question to consider: What do you think was Laban’s motive for running to meet Jacob?

This is one of those passages where the targum provides some background information which might help us better understand what is going on in this passage. Since Eliezer had left with Rebekah, it appears that “...there had been a plague from the Lord among the sheep of Laban, and but few of them were left, and he had dismissed his shepherds.” Because of this Rachel was shepherding the flocks.

When Rachel runs off to tell her father, it says this, “And it was when Laban heard the account of the strength and piety of Jacob the son of his sister; how he had taken the birthright and the order of blessing from the hand of his brother, and how the Lord had revealed Himself to him at Bethel; how the stone had been removed, and how the well had upflowed and risen to the brink; he ran to meet him and embrace him, and kissed him and led him into his house; and [Jacob] related to Laban all these things.”

So when Laban said to Jacob, “Surely you are my bone and my flesh!”, it may have been Laban’s appreciation for the cunning way in which Jacob received the blessing and not just a recognition that Jacob was his nephew. It most certainly helps us understand that Laban’s excitement in seeing Jacob was because it provided an opportunity for him to regain his fortune.

If indeed Laban had lost everything, it makes sense that he accepted Jacob’s servitude for the opportunity to marry his daughter. We are also introduced to Laban’s older daughter, Leah. In her description, the word translated “weak” could also be translated “soft.” This is contrasted with the description of Rachel who was beautiful in form and appearance which would indicate that Leah was not beautiful in form and appearance. From all indications, the only reason Rachel had not yet been married was because Laban had not been able to find someone willing to marry Leah first.

Given that Jacob spent the next seven years smitten with Rachel so that his time of service “seemed to him but a few days,” it’s not a surprise that Jacob could not see what Laban had planned.

Dear heavenly father, help us to be “shrewd as serpents and yet innocent as doves” when engaging with the world as Christ told his disciples to be so that we are not taken in by the schemes of those who desire to harm us. May we also be willing to serve faithfully without selfish motives as Christ was willing to wash the feet of his disciples. Amen.