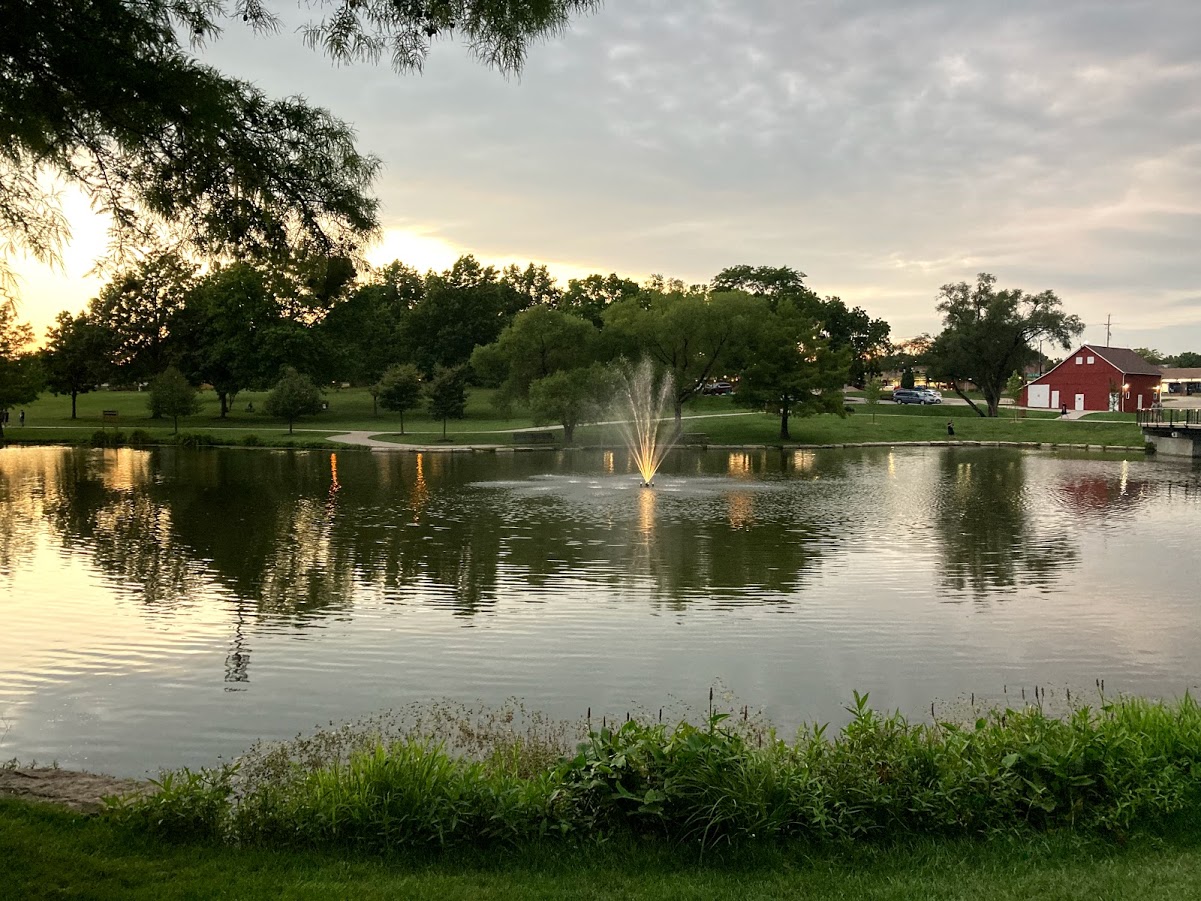 Chapter 29:21-30 (ESV) -  Then Jacob said to Laban, “Give me my wife that I may go in to her, for my time is completed.” So Laban gathered together all the people of the place and made a feast. But in the evening he took his daughter Leah and brought her to Jacob, and he went in to her. (Laban gave his female servant Zilpah to his daughter Leah to be her servant.) And in the morning, behold, it was Leah! And Jacob said to Laban, “What is this you have done to me? Did I not serve with you for Rachel? Why then have you deceived me?”  Laban said, “It is not so done in our country, to give the younger before the firstborn. Complete the week of this one, and we will give you the other also in return for serving me another seven years.” Jacob did so, and completed her week. Then Laban gave him his daughter Rachel to be his wife. (Laban gave his female servant Bilhah to his daughter Rachel to be her servant.) So Jacob went in to Rachel also, and he loved Rachel more than Leah, and served Laban for another seven years.

Question to consider: In what ways did Laban’s deception mirror that of Jacob with his father?

There is definitely an irony to Jacob being deceived by Laban. Just as Laban deceived Jacob in order to marry off his first born daughter, so Jacob had deceived Isaac to receive the blessing. This entire scene is foreign to our culture. Some initial questions I have are: Why did Rachel not object to this? Why would Leah want to participate in this ruse if she knew Jacob was interested in her sister?

The truth of the matter is that Laban’s daughters would not have questioned the authority of their father. We already know that Laban was an opportunist who was not above using people for his personal gain. Maybe by leveraging his daughters in this way, he was able to secure more wealth from Jacob while at the same time offloading the daughter who had proved hard to find a husband. He also was able to get seven more years of service from Jacob which.

It’s not hard to imagine why Jacob was fooled. The targum says that Leah received from Rachel the gifts that Jacob had brought for her so she would have had on the expected jewelry and perfumes. Marriage feasts were lavish parties that lasted a whole week so with wine flowing freely going into the night, Jacob was most likely in a state that he could be easily deceived in a dark room. Again, this points to the irony of his own deception since he wore the garb of his brother Esau, had the “perfume” of the field with the lamb skins on his arms and back of his neck, and took advantage of the “darkness” of his father’s failed eyes to deceive him.

Despite the deception, Jacob should have been like his father, Isaac, and accepted the fact that God is sovereign. In the end, God chose Jacob for the blessing, and Isaac recognized that. In the end, God chose Leah as Jacob’s wife, and he should have recognized that and been on his way. For Jacob to work seven more years to marry Rachel also may have been acceptable in that culture, but it went against God’s design and desire for marriage. It did not go well for Abraham when he did this with Hagar, and as we will see tomorrow, it did not go well for Jacob either.

Dear heavenly father, we recognize that You are sovereign and should be content with our circumstances, regardless if they do not line up with what we think we deserve. Please help us to see Your goodness so that we can rest in the fact that You are working out all things for Your good purposes and choose the things You do for us because You love us. Amen.