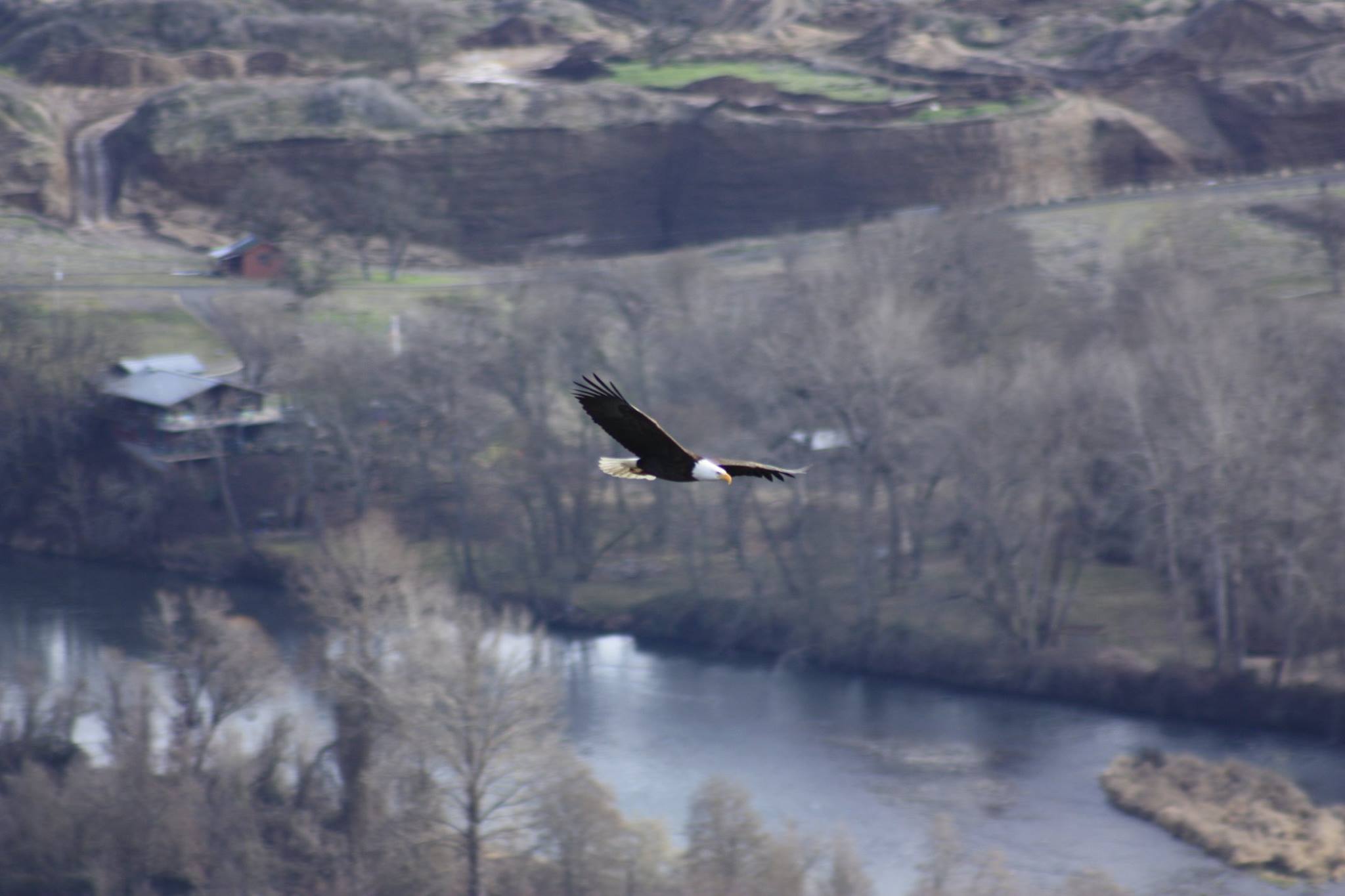 Question to consider: What does this passage say about the character of Leah?

In an age of scientific enlightenment, we try to have an explanation for everything. Unfortunately, we sometimes mistake a physiological description of a providential system for an explanation of “why” something occurs. Child-bearing is definitely one of those areas that science tries to relegate to a chemical process.

Modern medicine may be able to describe the process in which a zygote is formed or the ideal shape or chemical makeup of a mother’s womb to support a growing embryo, but they are merely describing or trying to influence a system that God providentially created. Scientists cannot “create” life. They can merely assemble a series of conditions which can be ideal for life to occur. Maybe by trying to remove the divine mystery of life, it makes it easier for a doctor to justify ending the life of an unborn child.

Scripture is clear that there is only one author of life.

At the time of Jacob, women cherished God’s gift of life and considered their role in it to be the ultimate blessing. As I mentioned yesterday, Jacob should have repented of his obsession with Rachel and accepted the wife that God sovereignly chose for him. Laban might have sinned in his deception of Jacob, but God sovereignly used Laban’s evil intentions for His divine good.

The seed of the woman, the promised seed of Abraham, the blessing to the nations through Isaac and Jacob came through Judah. Jacob’s selfish action in marrying Rachel only served to create animosity between the two sisters. This may be a hard thing for us to grasp in modern American culture because our society is bent on personal happiness being the ultimate goal of life. Even in the church, people will leave their spouse to marry the person they think they “should have married” or “deserve.” I would argue that as a Christian, our ultimate goal in life is to submit to the authority of Christ and desire to please Him. When we put aside our selfish desires and submit to Christ by faithfully serving the spouse that God has given us, we will find the joy and contentment that we truly desire.

Leah is shown to be a woman of character who only wanted her husband to love her. Even in the midst of her heartbreak, she praised the Lord.