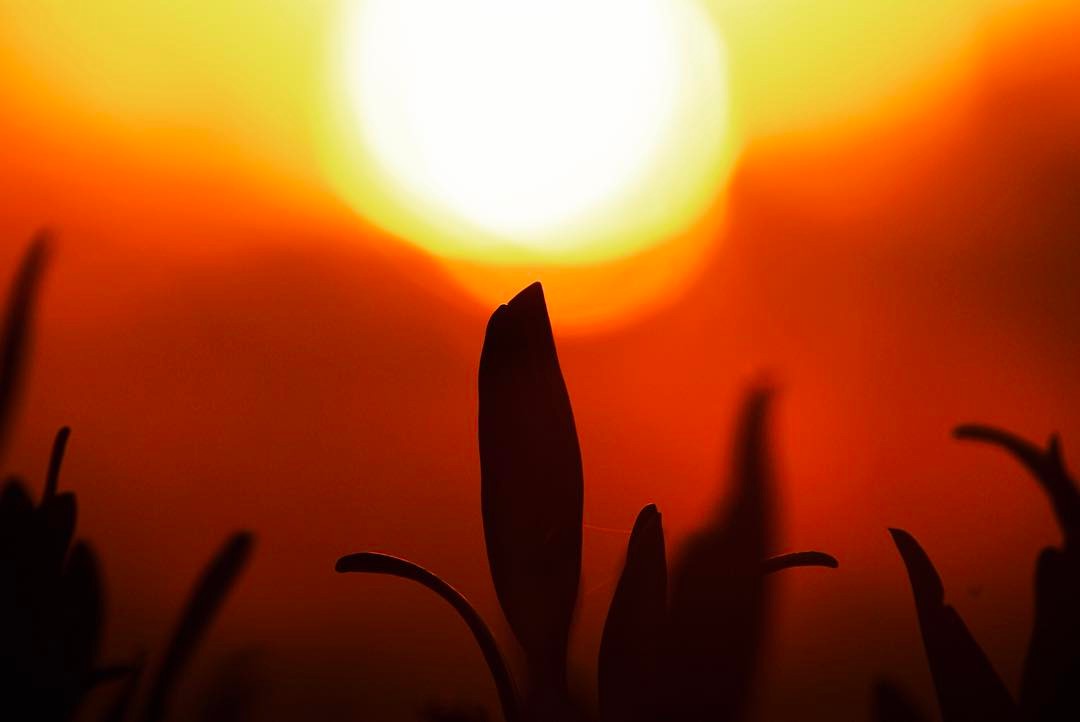 “Because you have done this,
cursed are you above all livestock
and above all beasts of the field;
on your belly you shall go,
and dust you shall eat
all the days of your life.
I will put enmity between you and the woman,
and between your offspring and her offspring;
he shall bruise your head,
and you shall bruise his heel.”

Question to consider: How does the curse of the serpent point to the gospel of Christ?

Even though Adam and Eve were guilty of rebelling against God, the serpent receives the greatest punishment since it willfully instigated this coup with malice against God and His creation which He proclaimed was very good. God questioned Adam and Eve out of mercy, giving them a chance to admit to their sin and repent. God does not extend this mercy to the serpent who acted in full knowledge of what he was doing.

The first part of the curse changed the appearance of the serpent who allowed itself to be an instrument of Satan. We don’t know what it looked like before the fall, but it would seem that at least it had legs to walk around on. The Jewish targum for Genesis states it this way, “upon thy belly thou shalt go, and thy feet shall be cut off, and thy skin thou shalt cast away once in seven years; and the poison of death shall be in thy mouth, and dust shalt thou eat all the days of thy life.” It must have been quite a site to Adam and Eve to see the serpent turn into the ugly creature it currently is, and it makes me wonder whether they were terrified of what their punishment would be.

The enmity between the serpent’s offspring and the woman’s offspring extends way beyond any natural revulsion people may have toward snakes. Some took this statement in a very literal sense and came up with some very strange doctrine about Cain being the direct offspring of Eve and the serpent. In this doctrine, the descendants of Cain are considered the offspring of the serpent.

There’s a scene in Matthew 12 where Jesus heals a demon-possessed man, and the religious leaders try to say Jesus cast the demon out by the power of Satan. Jesus refers to them as a brood of vipers because they were offspring of the serpent. At the wedding feast in Cana in John 2:4, Jesus refers to his mother as “woman” when he says, “Woman, what does this have to do with me? My hour has not yet come.” This statement is not meant to be disrespectful but rather recognizes that she is the woman who gave birth to the seed who would crush the serpent’s head in His victory on the cross, and that this time had not yet come.

Dear Lord, thank you that in your judgment of the serpent, you also provided for us your promise of salvation. We also thank you for keeping your promises even though we seem to continually fall short of our own. Help us to honestly examine our own lives and faith to see whether we belong to You and if not to come to you in faith. Give us the desire to share your victory on the cross with the world so that others can come to you as well. Amen.