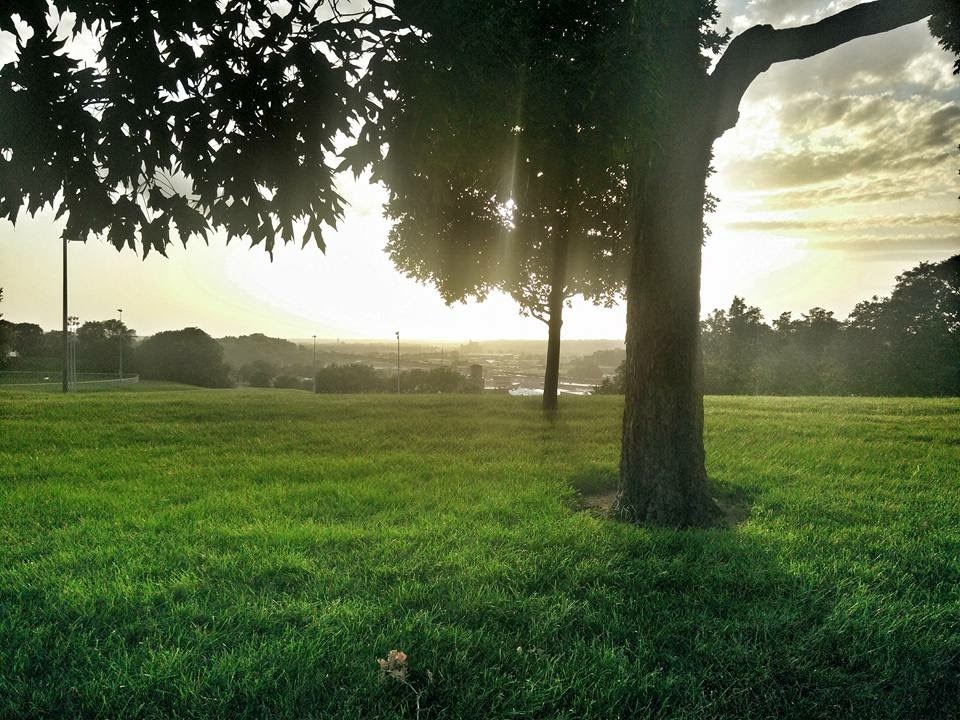 Chapter 3:2-7 (ESV) - And the woman said to the serpent, “We may eat of the fruit of the trees in the garden,  but God said, ‘You shall not eat of the fruit of the tree that is in the midst of the garden, neither shall you touch it, lest you die.’” But the serpent said to the woman, “You will not surely die. For God knows that when you eat of it your eyes will be opened, and you will be like God, knowing good and evil.” So when the woman saw that the tree was good for food, and that it was a delight to the eyes, and that the tree was to be desired to make one wise, she took of its fruit and ate, and she also gave some to her husband who was with her, and he ate. Then the eyes of both were opened, and they knew that they were naked. And they sewed fig leaves together and made themselves loincloths.

Question to consider: What was wrong with Eve’s response to the serpent?

In a text of rabbinical traditions about the book of Genesis called Genesis Rabbah, the rabbis taught that Eve’s statement about the tree was told to her by Adam. Instead of quoting the exact words of God, Adam left out the name of the tree and added his own prohibition against touching it. Like the traditions of the Pharisees, Adam probably intended to provide a hedge of protection around God’s law so that Eve would not be tempted to break it. Unfortunately, whenever we add to or subtract from God’s law, whatever our intention, we provide a foothold that Satan can exploit. Thus, if Adam sought to protect Eve in this manner, he actually made her vulnerable to the serpent’s deception.

In the tradition, the serpent forced Eve up against the tree when he proclaimed, “You will not surely die,” which would cause her to question God’s command since touching the tree caused no harm. His second statement exploited her ignorance of the tree’s name and falsely implies that God has withheld the purpose of the tree in order to keep them from becoming like God. The statement itself is not entirely false. In eating from the tree their eyes would indeed be opened, and they would know good and evil. In these two things, they would be like God. However, what’s false is in the implication that God gave this command to oppress them and the implication that because she didn’t die from touching the tree, she would not die from eating it.

So Eve questions God’s motives, determines for herself that the fruit looks delicious and therefore must be good for food, and takes a bite hoping to be like God. What is extremely sad is that Adam doesn’t intervene. If the serpent did indeed push Eve up against the tree, Adam should have given God’s true command letting her know that touching the tree wouldn’t harm her. When the serpent implied that God was trying to oppress them, Adam should have defended the character of God and explained why God actually gave the prohibition.

Instead, he looks on in an almost curious fashion to see what would happen when Eve ate from the tree. When she doesn’t immediately die, he deliberately disobeys God. Whether their eyes were opened because of something in the fruit or because of their disobedience, they felt the shame of their actions and tried to cover themselves.

This is why it is important to not only know scripture but diligently seek to understand its intended context. Many Christians today have lost the ability to discern a passage of scripture. They memorize a handful of verses that inspire them regardless of whether the verse actually means what they think it means. This has created an environment of ignorance where all kinds of false doctrine has taken over many churches. The changes come subtly over time until people are easily deceived.

Dear Lord, please give us a desire to know You better and trust in Your commands. Open our eyes to what is true and give us the courage to live by it. We thank you for your word which reveals to us Your character and the work You did on the cross to save us from our sins. Help us to forgive others in the same way You have forgiven us. Amen.