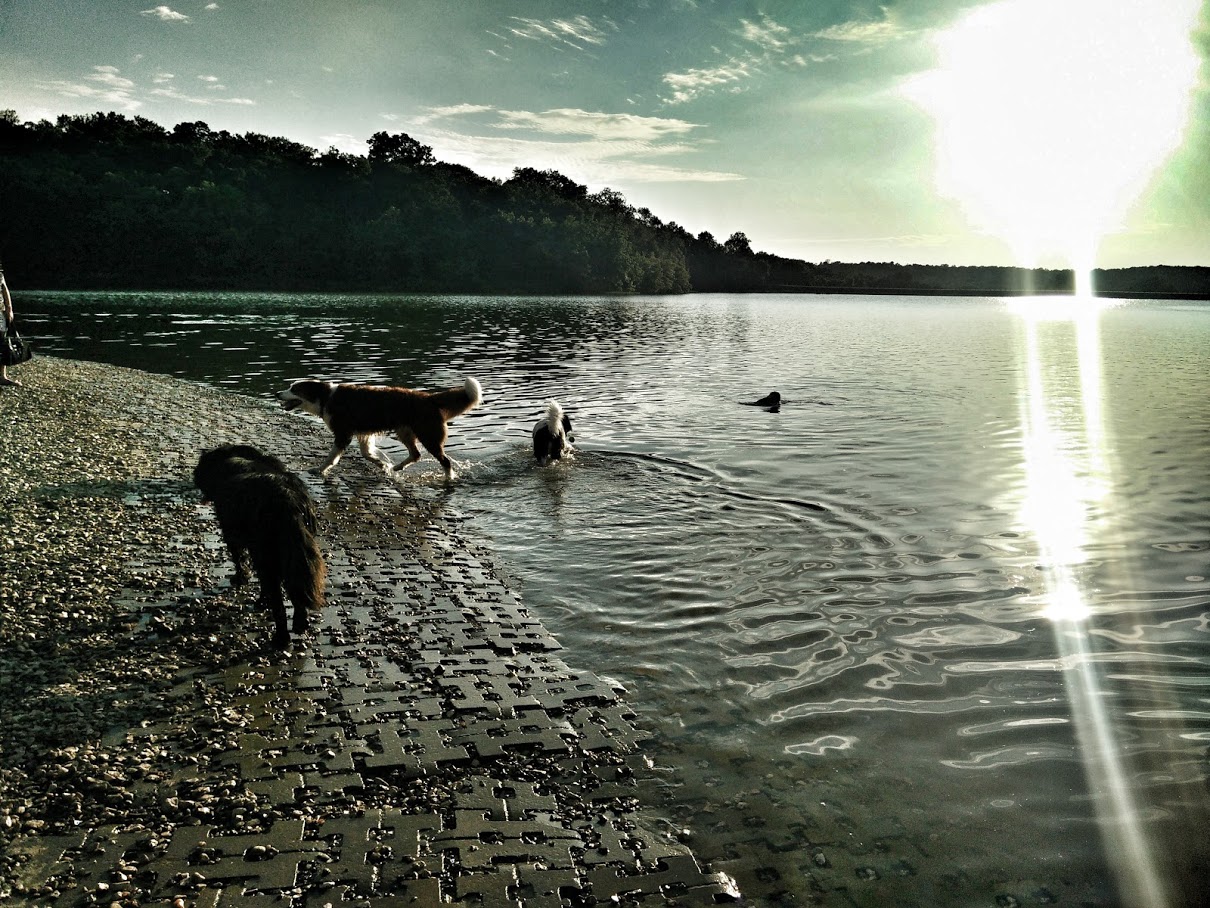 Chapter 3:20-24 (ESV) - The man called his wife's name Eve, because she was the mother of all living. And the Lord God made for Adam and for his wife garments of skins and clothed them.

Then the Lord God said, “Behold, the man has become like one of us in knowing good and evil. Now, lest he reach out his hand and take also of the tree of life and eat, and live forever—” therefore the Lord God sent him out from the garden of Eden to work the ground from which he was taken. He drove out the man, and at the east of the garden of Eden he placed the cherubim and a flaming sword that turned every way to guard the way to the tree of life.

Question to consider: Why did the Lord God make garments for them to wear if they were already clothed in fig leaves?

The first demonstration of repentance and faith given by Adam is in naming his wife, Eve. Up until this point, she had been called “woman” or “wife” but had not been given a name. The name, Eve, means life-giver, and the text says that Adam named her thus because she was the mother of all living. Since she hadn’t given birth yet, we know that Adam was demonstrating faith that God would give her offspring as He said He would. Upon demonstrating faith, God makes for them garments of skins and clothed them.

In this act, animals needed to be sacrificed. So in verses 20 and 21 we have repentance from sin, a demonstration of faith, and the shedding of blood to cover over their shame. This is the first act of substitutionary atonement in scripture. The price of their disobedience was death, and in God’s mercy, He laid their sin debt on animals so that they may live and multiply. This act would be done repeatedly throughout history until the atoning work of Christ Jesus on the cross which made the temple desolate and caused its ultimate destruction in 70 AD. This serves as an Old Testament type and shadow pointing to Christ, and I highly recommend you go through my study in Hebrews if you wish to understand all of this in detail.

Even though their shame was covered by the animal skins, it would not be removed from them until the seed of the woman crushed the serpent’s head in God’s decree. So eventually they would indeed have to grow old and die. In their sinful state, God was merciful in keeping them from eating from the tree of life. Had they done so, they would have been eternally fixed in their sin and therefore have to be separated from God. God did not desire this so He sent them out of the garden to live out their days having to harvest from the ground in which Adam was formed and would one day return.

I have to wonder if they lived out the rest of their days in view of the garden that was now guarded by cherubim as a reminder of what they had done and lost.

Heavenly father, we thank You that you are holy and pure and have made us holy and pure by Your son. You have not only covered over our shame but removed it entirely and clothed us not in animal skins but in white robes washed in the blood of Christ. While we still live as your ambassadors in a sinful world, help us to remember our purpose for being here and give us comfort in the inevitable persecution that comes from proclaiming the truth of the gospel. Amen.