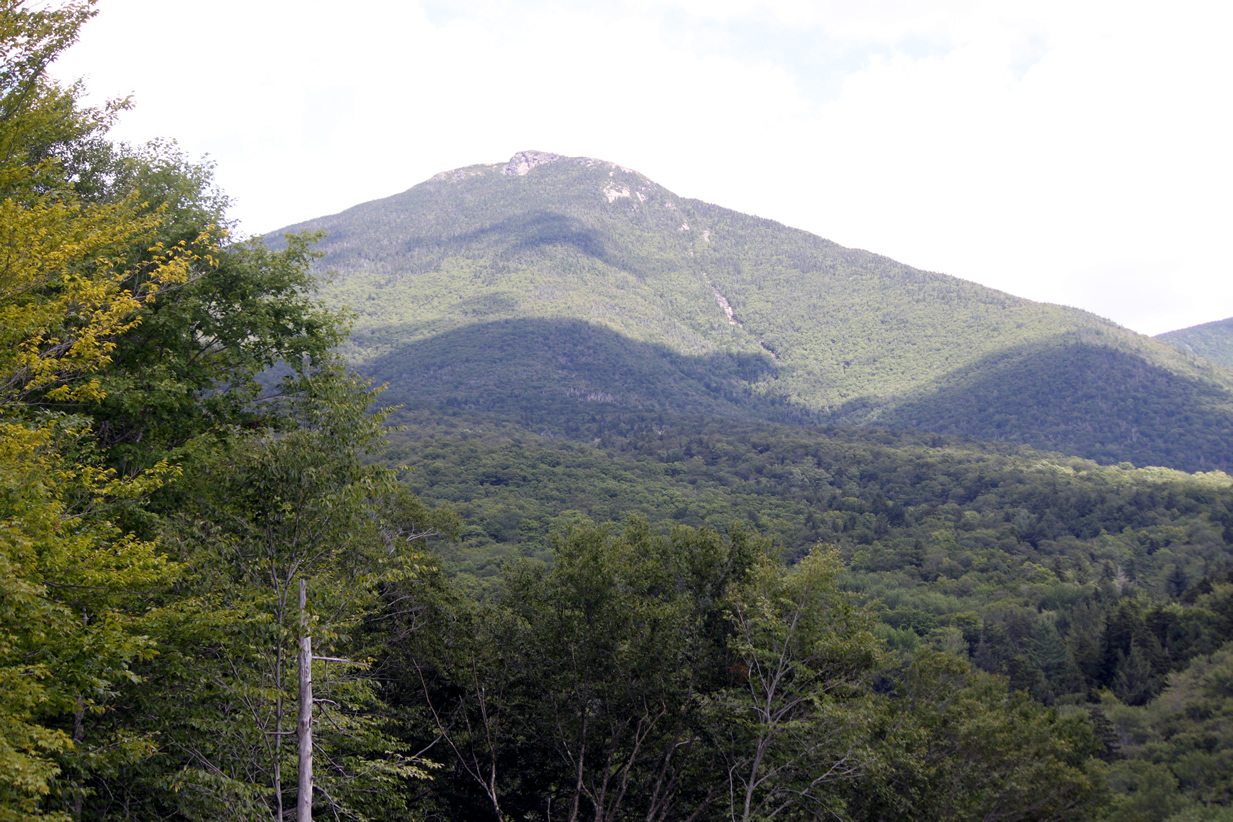 Chapter 3:8-13 (ESV) - And they heard the sound of the Lord God walking in the garden in the cool of the day, and the man and his wife hid themselves from the presence of the Lord God among the trees of the garden.  But the Lord God called to the man and said to him, “Where are you?” And he said, “I heard the sound of you in the garden, and I was afraid, because I was naked, and I hid myself.” He said, “Who told you that you were naked? Have you eaten of the tree of which I commanded you not to eat?” The man said, “The woman whom you gave to be with me, she gave me fruit of the tree, and I ate.” Then the Lord God said to the woman, “What is this that you have done?” The woman said, “The serpent deceived me, and I ate.”

Question to consider: Do Adam and Eve demonstrate repentance for their disobedience? Why or why not?

The cool of the day, literally “the breeze of the day,” is thought to be in the early evening given the part of the world this would have been. Given the casual nature of the scene, it makes me think it was a common occurrence for God to spend time with His creation in this manner. As a Christian, it also makes me think the one who visited was the pre-incarnate Christ.

This time was noticeably different though because instead of walking with the Lord, the man and his wife hid from His presence. Even the clothing they had fashioned from the leaves could not hide their guilt before the Lord. Instead of immediately judging them, the Lord showed mercy by calling them out from hiding, “Where are you?”

When they confessed to being naked, God showed even more mercy by giving them a chance to admit what they had done and repent for their disobedience. I don’t know that I fully grasped what the Lord was doing until I became a parent. As much as kids may think parents enjoy opportunities to punish their children, more than anything we would like for them to honestly deal with their disobedience and genuinely repent of it rather than merely show remorse for getting caught and punished for it.

We’ll get into the curse God delivers tomorrow, but it makes me wonder if it would have come to that if Adam and Eve dealt fully and honestly with their sin. Adam admits to eating the fruit but with the attempt to justify it by blaming the woman for giving it to him. Even worse is that he ultimately lays the blame on God. He didn’t just say the woman gave it to me, but the woman “you gave to be with me” gave it to me. He may as well have said, “I never would have ended up here if you hadn’t created her God!”

A truly repentant heart would have caused Adam to admit that for whatever reason, he didn’t accurately share the word of God with his wife as he should have to keep her from being deceived, nor did he defend his wife from the lying serpent and cast him out of the garden. Finally, he should have admitted his desire to be God when he took the fruit and ate it.

Like her husband, Eve follows suit by blaming the serpent and his deception as the reason she ate the fruit. Although it’s true that the serpent attempted to deceive her, she could have defended God’s character and remained faithful to Him. She also should have admitted her desire to be God by proclaiming the fruit to be “good for food” when God had said it wasn’t.

Maybe if they had honestly dealt with their sin, the only one to be cursed that day would have been the serpent. Of course, that is not how it played out, and we are still dealing with its effects.

Dear heavenly father, we confess that we are just like Adam and Eve, hiding our sin and providing excuses for it. We even go so far as to blame You for our failures when we know the wickedness of our own hearts. Help us to deal honestly with our sin and give us a heart to repent and cling to Christ for forgiveness. Help us also to show mercy to others as You showed mercy to Adam and Eve. Most of all, we thank You for showing us mercy by sending Jesus to pay the penalty for our sins so that we can freely walk with you in newness of life. Amen.