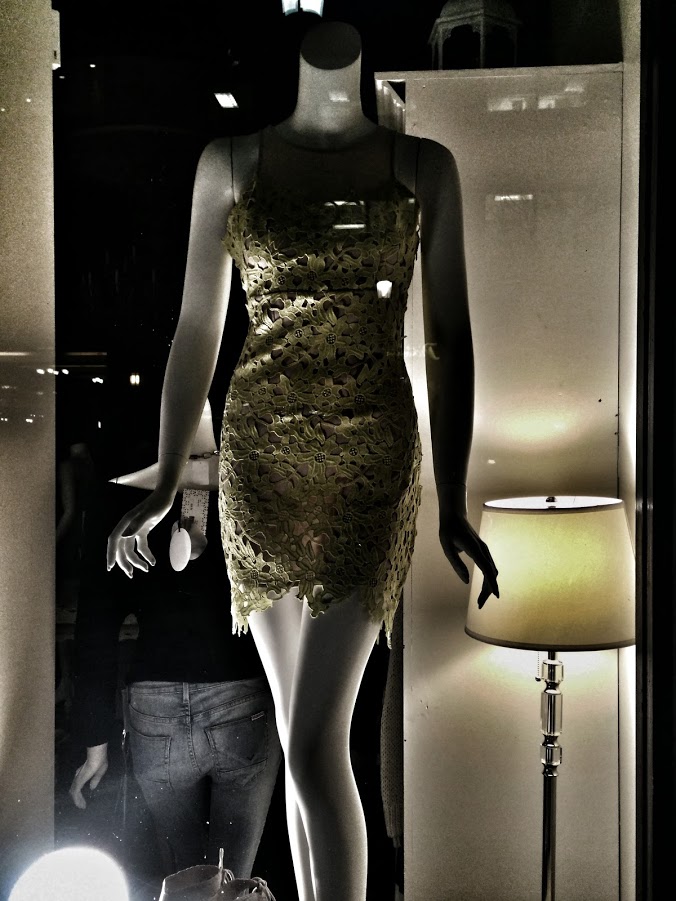 Chapter 30:1-13 (ESV) - When Rachel saw that she bore Jacob no children, she envied her sister. She said to Jacob, “Give me children, or I shall die!” Jacob's anger was kindled against Rachel, and he said, “Am I in the place of God, who has withheld from you the fruit of the womb?” Then she said, “Here is my servant Bilhah; go in to her, so that she may give birth on my behalf, that even I may have children through her.” So she gave him her servant Bilhah as a wife, and Jacob went in to her. And Bilhah conceived and bore Jacob a son. Then Rachel said, “God has judged me, and has also heard my voice and given me a son.” Therefore she called his name Dan. Rachel's servant Bilhah conceived again and bore Jacob a second son. Then Rachel said, “With mighty wrestlings I have wrestled with my sister and have prevailed.” So she called his name Naphtali.

Question to consider: What does this passage say about the character of Rachel?

I think the one that astonishes me the most in this account is Jacob, for he seemed to be completely unaware of his role in all of this. He got angry at Rachel’s frustration for being barren. Though he rightfully attributed the prerogative of God in this matter, he never stopped to think about his role in this or sought the Lord in the matter. Instead, he accepted Rachel’s servant as a concubine as Adam accepted the fruit from Eve in the garden. Regardless of whether it may have been common practice in their culture, it was not the right thing to do.

The character of Jacobs’ wives were revealed in the names they chose for their children. With Leah, each child was looked upon as a gift from God and a secret hope that her husband would love her. However, with Rachel, her envy produced a selfish attitude that was more about her personal vindication over her sister than a love for the children.

Then Leah followed suit and offered her own servant to Jacob. Once again, he never even raised an objection and just went along with her request. You can almost hear the voice of the serpent whispering in their ears as the two ladies competed for the love of their husband.

Dear heavenly father, help us to find our contentment in You and to set aside our own envy or selfish ambitions. Only in You is an inheritance that can never perish, spoil or fade. Amen.