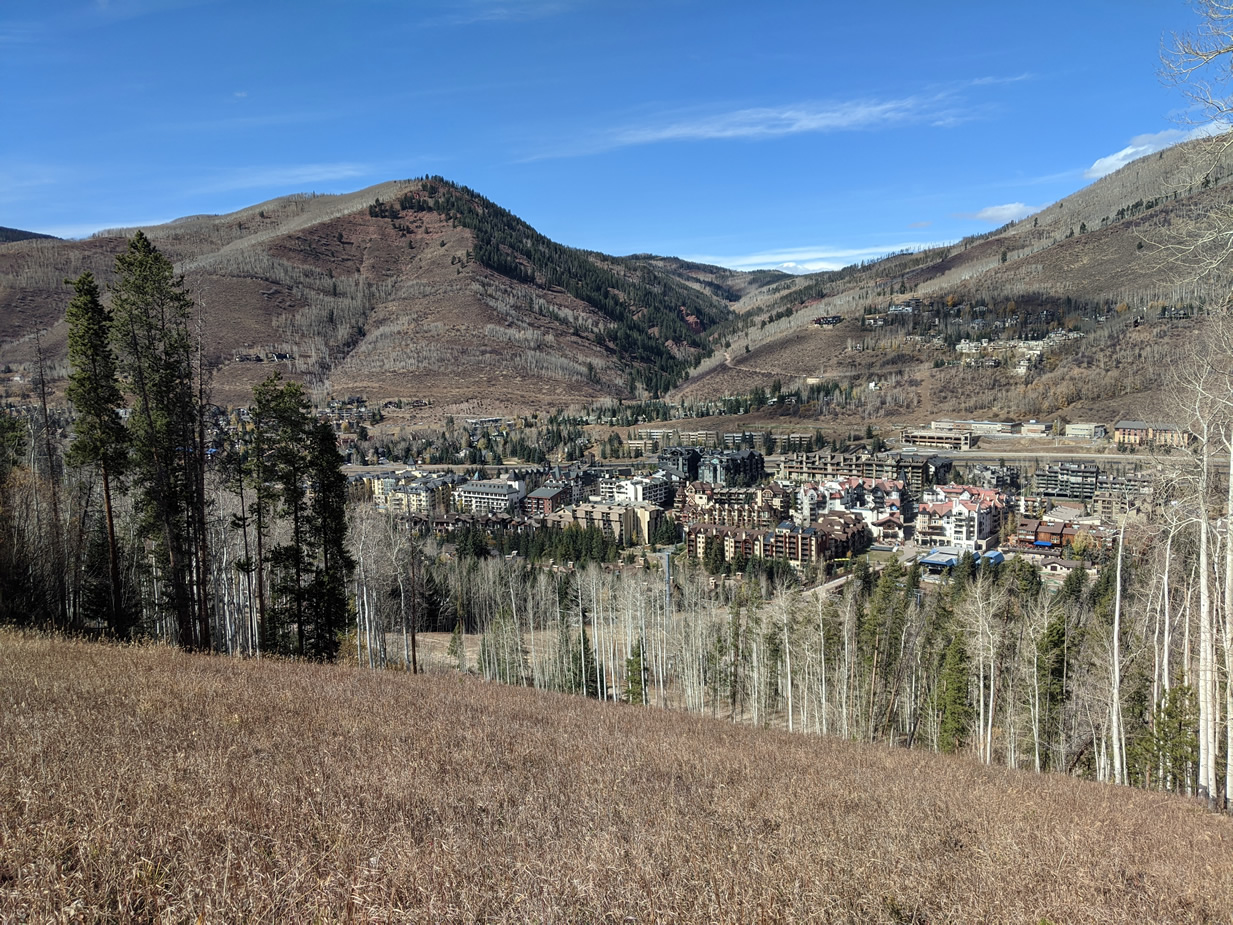 Chapter 30:25-36 (ESV) - As soon as Rachel had borne Joseph, Jacob said to Laban, “Send me away, that I may go to my own home and country. Give me my wives and my children for whom I have served you, that I may go, for you know the service that I have given you.” But Laban said to him, “If I have found favor in your sight, I have learned by divination that the Lord has blessed me because of you. Name your wages, and I will give it.” Jacob said to him, “You yourself know how I have served you, and how your livestock has fared with me. For you had little before I came, and it has increased abundantly, and the Lord has blessed you wherever I turned. But now when shall I provide for my own household also?” He said, “What shall I give you?” Jacob said, “You shall not give me anything. If you will do this for me, I will again pasture your flock and keep it: let me pass through all your flock today, removing from it every speckled and spotted sheep and every black lamb, and the spotted and speckled among the goats, and they shall be my wages. So my honesty will answer for me later, when you come to look into my wages with you. Every one that is not speckled and spotted among the goats and black among the lambs, if found with me, shall be counted stolen.” Laban said, “Good! Let it be as you have said.” But that day Laban removed the male goats that were striped and spotted, and all the female goats that were speckled and spotted, every one that had white on it, and every lamb that was black, and put them in the charge of his sons. And he set a distance of three days' journey between himself and Jacob, and Jacob pastured the rest of Laban's flock.

Question to consider: Why does Jacob choose this time to go back to his home country?

Some immediate observations by this passage are that Laban had indeed become poor after Eliezer had left and before Jacob had arrived which supports the targumic explanation of why Rachel had been shepherding the flocks when Jacob arrived. Also, this passage supports the idea that Laban was an opportunist who was willing to use and to deceive people in order to advance his personal wealth.

Whether Laban actually used some kind of “dark arts” to divine that his prosperity was due to the Lord blessing Jacob is debatable. The New King James translates it, “I have learned by experience” rather than “I have learned by divination.” Honestly, I don’t think it took witchcraft to figure out that the Lord’s blessing on Jacob was the determining factor in his own prosperity.

Jacob provided a shrewd method for dividing the flocks to make sure that Laban couldn’t accuse him of stealing. He proposed that Laban give him the sheep and goats marked with spots and stripes and leave the pure white flock for Laban. This would make the two flocks easy to distinguish. Presumably, he was making an offer that favored Laban in order to get Laban to agree to the deal. It doesn’t directly say that Jacob trusted in the Lord for this decision, but we can assume this was the case since Jacob’s desire was to get back to the land of Canaan. He had learned that God keeps His promises so he had faith that God would provide even if he were to take the weaker flock. This is similar to Abraham’s dealings with Lot when Lot took the choicest land for himself. Like his grandpa Abraham, Jacob recognized the true source of his blessing.

Like Lot, Laban sought his own favor. Instead of leaving Jacob’s sheep and goats with the rest of the flock until Jacob’s time of service had ended to allow them to breed among Laban’s stronger, pure sheep and goats, he removed them from the flock and had his sons keep them separated assuming that his pure flock would not produce any more sheep or goats for Jacob.

Dear heavenly father, we thank You for taking care of us and meeting our daily needs. Help us to serve faithfully and prosper in a way that honors You that others may see Your divine work in our lives. Amen.