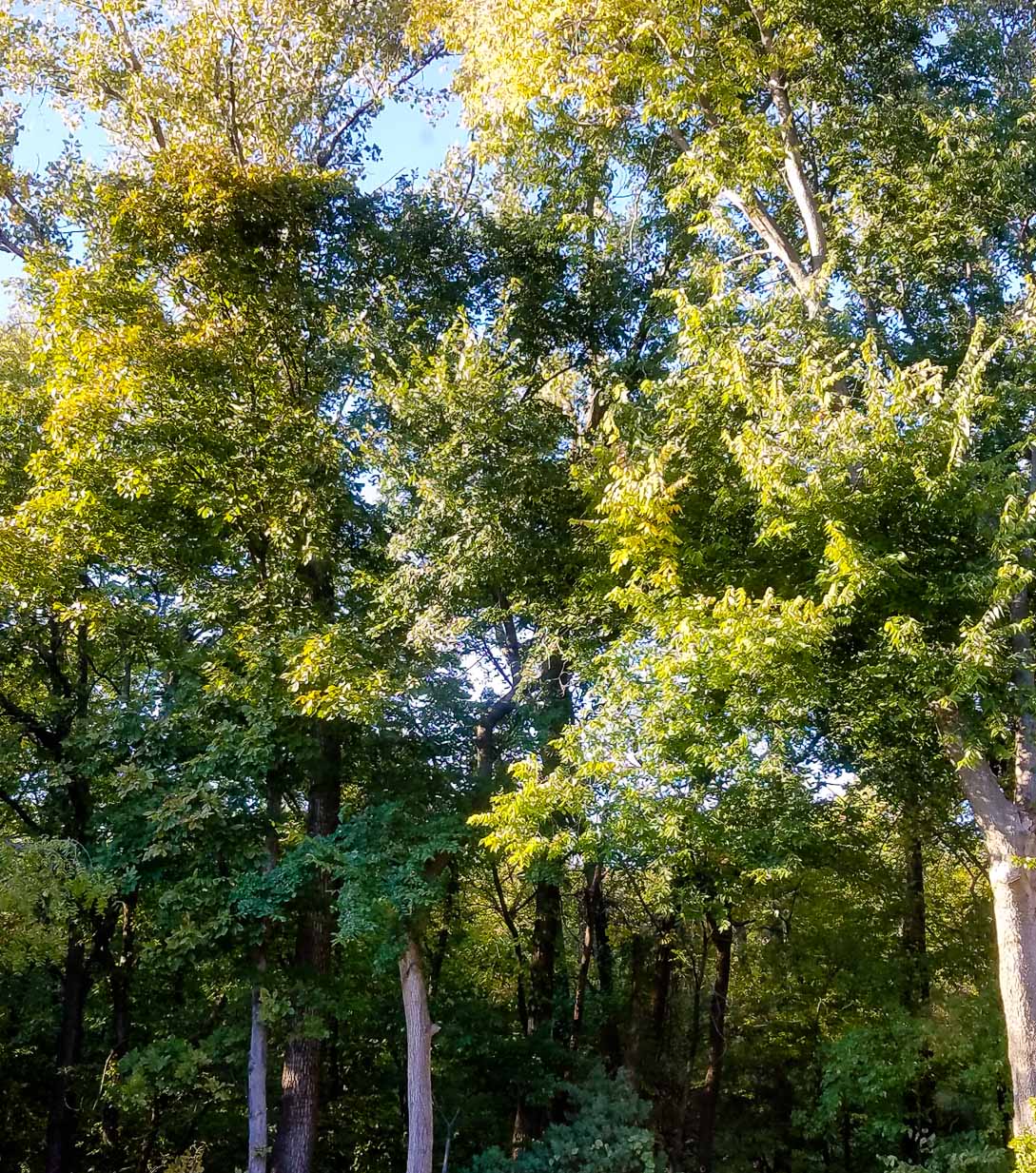 Chapter 30:37-43 (ESV) - Then Jacob took fresh sticks of poplar and almond and plane trees, and peeled white streaks in them, exposing the white of the sticks. He set the sticks that he had peeled in front of the flocks in the troughs, that is, the watering places, where the flocks came to drink. And since they bred when they came to drink, the flocks bred in front of the sticks and so the flocks brought forth striped, speckled, and spotted. And Jacob separated the lambs and set the faces of the flocks toward the striped and all the black in the flock of Laban. He put his own droves apart and did not put them with Laban's flock. Whenever the stronger of the flock were breeding, Jacob would lay the sticks in the troughs before the eyes of the flock, that they might breed among the sticks, but for the feebler of the flock he would not lay them there. So the feebler would be Laban's, and the stronger Jacob's. Thus the man increased greatly and had large flocks, female servants and male servants, and camels and donkeys.

Question to consider: How does Jacob respond to Laban’s deception?

When we left off yesterday, Jacob entered into an agreement with Laban to take with him all of the speckled and striped sheep and goats and leave the pure white one behind for Laban after his service was completed. Laban’s response was to remove all of the sheep and goats that would go to Jacob from his flock.

Instead of confronting Laban in his game of deception, Jacob continued in his service to Laban. While the method Jacob used to produce the strongest sheep seems strange from a scientific perspective, his actions don’t really have anything to do with genetics. Ultimately, Jacob knew that God had promised him the land of Canaan. His actions reflected faith that God would provide for him so that he could be on his way. There’s not enough information given in the text to understand what the sticks would accomplish. It’s possible God told him to do this like He did with other things like Moses’ staff or the bronze serpent. In the next chapter, Jacob tells his wives that the angel of the Lord had visited him in a dream and spoke to him about the goats and sheep and told him to return to the land of Canaan. So it may be that during this dream, the angel told him what to do.

Regardless of why Jacob used the sticks, it was God who provided his flock and blessed him for his journey home.

Dear heavenly father, thank You for being the author and perfecter of our faith. Thank You for the living hope we have in Christ Jesus. We long for the day that He will return and bring us home. Amen.