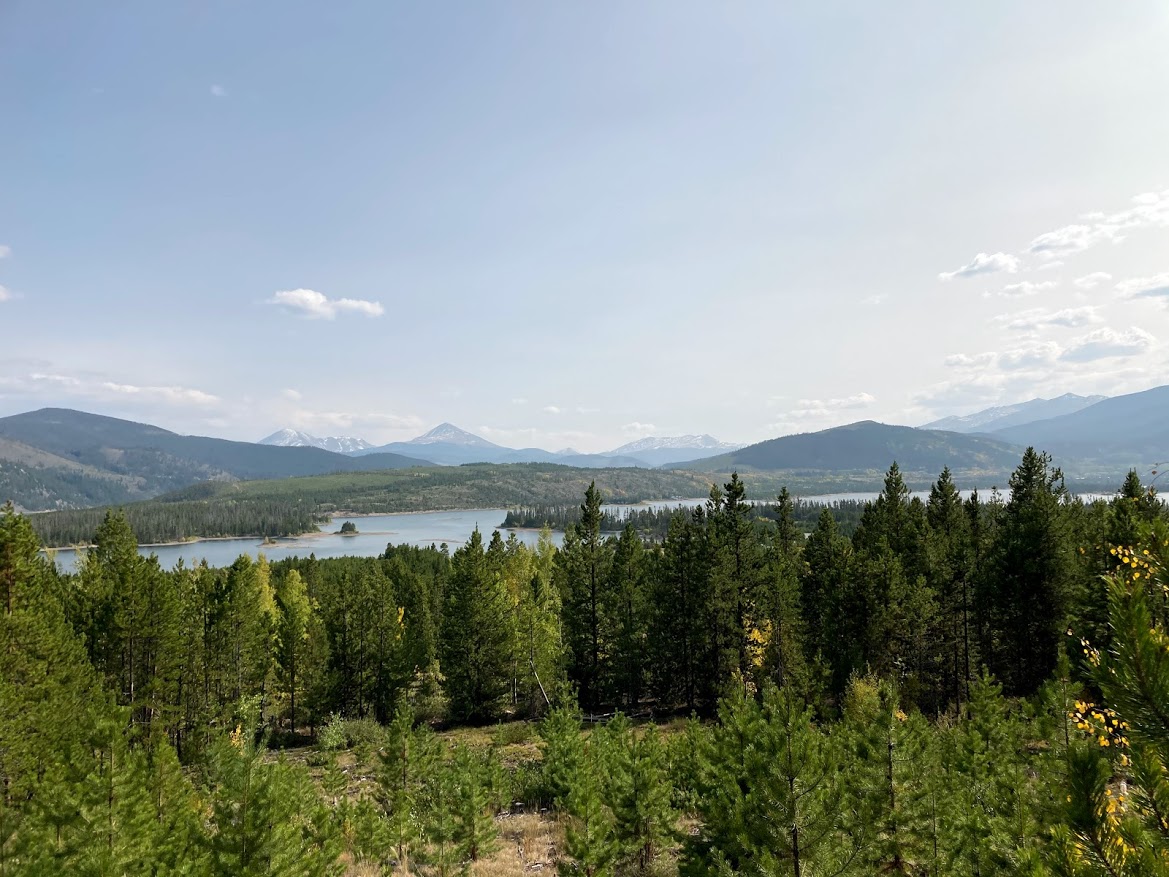 Chapter 31:17-32 (ESV) - So Jacob arose and set his sons and his wives on camels. He drove away all his livestock, all his property that he had gained, the livestock in his possession that he had acquired in Paddan-aram, to go to the land of Canaan to his father Isaac. Laban had gone to shear his sheep, and Rachel stole her father's household gods. And Jacob tricked Laban the Aramean, by not telling him that he intended to flee. He fled with all that he had and arose and crossed the Euphrates, and set his face toward the hill country of Gilead.

When it was told Laban on the third day that Jacob had fled, he took his kinsmen with him and pursued him for seven days and followed close after him into the hill country of Gilead. But God came to Laban the Aramean in a dream by night and said to him, “Be careful not to say anything to Jacob, either good or bad.”

And Laban overtook Jacob. Now Jacob had pitched his tent in the hill country, and Laban with his kinsmen pitched tents in the hill country of Gilead. And Laban said to Jacob, “What have you done, that you have tricked me and driven away my daughters like captives of the sword? Why did you flee secretly and trick me, and did not tell me, so that I might have sent you away with mirth and songs, with tambourine and lyre? And why did you not permit me to kiss my sons and my daughters farewell? Now you have done foolishly. It is in my power to do you harm. But the God of your father spoke to me last night, saying, ‘Be careful not to say anything to Jacob, either good or bad.’ And now you have gone away because you longed greatly for your father's house, but why did you steal my gods?” Jacob answered and said to Laban, “Because I was afraid, for I thought that you would take your daughters from me by force. Anyone with whom you find your gods shall not live. In the presence of our kinsmen point out what I have that is yours, and take it.” Now Jacob did not know that Rachel had stolen them.

Question to consider: Why does Jacob and his family flee from Laban in secret?

It’s sad that Jacob felt the need to flee Laban given that he had faithfully served Laban for many years. However, Laban continually proved to be a man of deceit and constantly changed the terms of his service. Once Jacob ended up with the greater wealth, it was obvious that Laban had set his heart against them, and Jacob feared that Laban would most likely kill him and take his family and all of his possessions. Of course, one could argue that Jacob’s faith faltered in this decision because he should have known God would protect him. I suppose in hindsight it’s easy to judge, but their intent was to flee to Jacob’s homeland where God wanted them anyway. God didn’t chastise him for lacking faith so neither will I.

So Jacob waited until Laban was away sheering his sheep and chose that time to flee, getting a 3-day head start. Unbeknownst to him, Rachel had stolen Laban’s household idols on her way out of town. The targum said that Laban’s shepherds went to water their flocks, and the well dried up which caused them to suspect that Jacob was gone when it didn’t come back after a couple of days, they went and told Laban who decided to pursue them.

Whether Laban decided to pursue them because Rachel took his idols or because he realized that without Jacob, he would once again become destitute, it’s not clear. One theory about the idols is that they acted as a deed to Laban’s household so in taking them, Rachel was taking possession of all that he owned. Another is that Rachel continued to worship Laban’s gods even after being married to Jacob and took them for her own superstitious reasons. Maybe she took them out of spite to hurt her father or because she thought he’d use the idols against them. There’s no way to know why she took them, but given the character of Laban, I think we can assume his intentions in pursuing them were selfish and evil, especially because he was warned by God in a dream not to go against Jacob. I think we can view this as God threatening Laban against any harm he might have intended to Jacob or his family.

You can almost see the deceit dripping from Laban’s mouth when he confronts Jacob and says that he would have sent them off with happiness and music. Laban heeds the warning of God but still confronts Jacob about the missing idols. I really wish there would have been a passage where Rachel explained her actions in taking them, but she kept her actions a secret from Jacob so he could honestly say he did not take them.

Dear Lord, thank You for protecting us from those who mean us harm. Like David, we can proclaim that even though we walk in the valley of the shadow of death, we will fear no evil. For You will ultimately bring us home to You at Your appointed time. Amen.