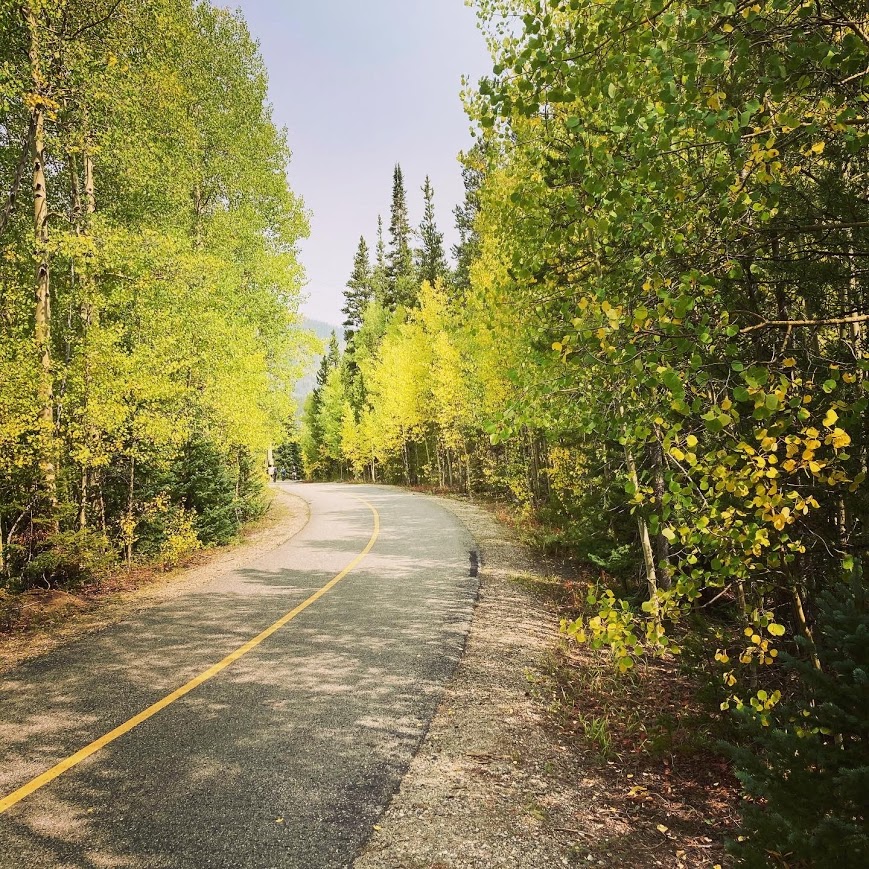 Chapter 32:22-32 (ESV) - The same night he arose and took his two wives, his two female servants, and his eleven children, and crossed the ford of the Jabbok. He took them and sent them across the stream, and everything else that he had. And Jacob was left alone. And a man wrestled with him until the breaking of the day. When the man saw that he did not prevail against Jacob, he touched his hip socket, and Jacob's hip was put out of joint as he wrestled with him. Then he said, “Let me go, for the day has broken.” But Jacob said, “I will not let you go unless you bless me.” And he said to him, “What is your name?” And he said, “Jacob.” Then he said, “Your name shall no longer be called Jacob, but Israel, for you have striven with God and with men, and have prevailed.” Then Jacob asked him, “Please tell me your name.” But he said, “Why is it that you ask my name?” And there he blessed him. So Jacob called the name of the place Peniel, saying, “For I have seen God face to face, and yet my life has been delivered.” The sun rose upon him as he passed Penuel, limping because of his hip. Therefore to this day the people of Israel do not eat the sinew of the thigh that is on the hip socket, because he touched the socket of Jacob's hip on the sinew of the thigh.

Question to consider: Why did the man ask Jacob his name?

The scripture text does not say why Jacob wrestled with a man until the break of day. The targum says that the “man” was the angel Michael who wrestled with Jacob because he had failed to give the tithe among his children that he had promised to God. At daybreak, Michael asked to be released by Jacob to return to heaven to worship God.

From a Christian perspective, we see the one who wrestled with Jacob as the pre-incarnate Christ. Like his father, Isaac, it would appear that Jacob sent his family across the Jabbok so that he could be alone and pray. Whether the wrestling began over a discussion about the tithe can’t be known for sure, but it is apparent that Jacob thought he would lose the blessing so he clung to the man for dear life and wouldn’t let him go until God blessed him. Hosea describes it in 12:4, “He strove with the angel and prevailed; he wept and sought his favor.”

It may seem odd that the man asked Jacob for his name, but it wasn’t done out of ignorance. Jacob was given his name because of his nature to cheat to get his way. Originally, in order to obtain the blessing, he told his father he was Esau so the question was a way for Jacob to face his own deception. Once he was able to admit he was Jacob, he was given a new name, Israel. This name is from “Sarah” (to fight, struggle or rule) and “El” (God). It could either mean one who struggles with God or “God rules.” Either could make sense given that Jacob wrestled with God, and Jacob recognized that God ruled over him.

Even though Jacob walked away with a limp that would be a continual reminder of this experience, he at least had the assurance that he had now come by the blessing honestly.

Dear heavenly father, help us to be honest with ourselves when faced with our sin that we may rest in the blessing of Your grace and mercy. Amen.