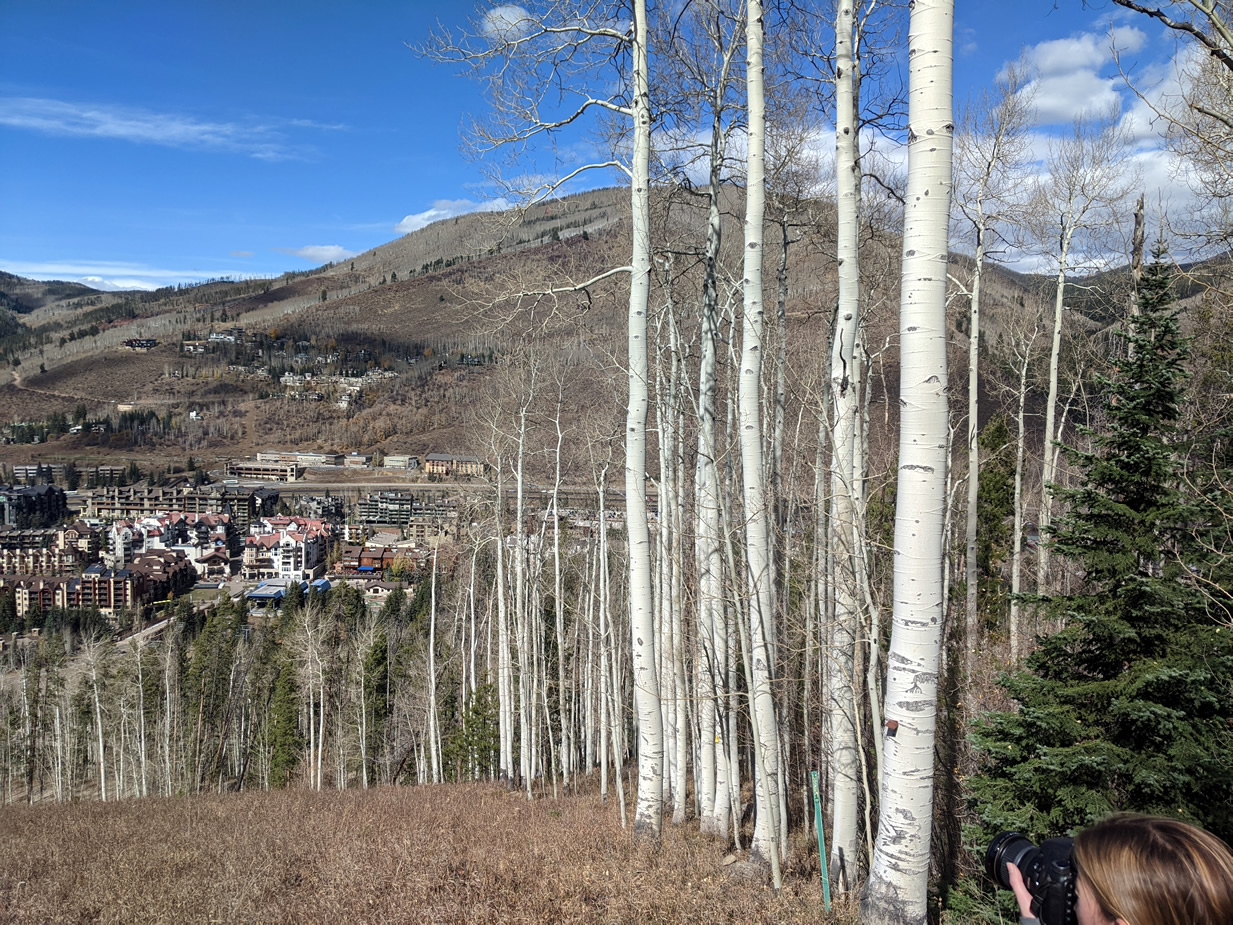 Chapter 33:1-11 (ESV) - And Jacob lifted up his eyes and looked, and behold, Esau was coming, and four hundred men with him. So he divided the children among Leah and Rachel and the two female servants. And he put the servants with their children in front, then Leah with her children, and Rachel and Joseph last of all. He himself went on before them, bowing himself to the ground seven times, until he came near to his brother.

But Esau ran to meet him and embraced him and fell on his neck and kissed him, and they wept. And when Esau lifted up his eyes and saw the women and children, he said, “Who are these with you?” Jacob said, “The children whom God has graciously given your servant.” Then the servants drew near, they and their children, and bowed down. Leah likewise and her children drew near and bowed down. And last Joseph and Rachel drew near, and they bowed down. Esau said, “What do you mean by all this company that I met?” Jacob answered, “To find favor in the sight of my lord.” But Esau said, “I have enough, my brother; keep what you have for yourself.” Jacob said, “No, please, if I have found favor in your sight, then accept my present from my hand. For I have seen your face, which is like seeing the face of God, and you have accepted me. Please accept my blessing that is brought to you, because God has dealt graciously with me, and because I have enough.” Thus he urged him, and he took it.

Question to consider: Why does Jacob bow to the ground seven times?

Jacob went out to meet Esau in faith that God was with him, but there was still a sense of trepidation given that Esau had met him with an army. Jacob responded by ordering his family in such a way that if things were to go badly, the most exposed would be the servants and their children, then Leah and her children. Rachel and Joseph were the most protected of all. Like his father Isaac and grandfather Abraham, it was obvious Jacob showed favoritism among his wives and children.

When Isaac had given the blessing to Jacob which he intended for Esau, he said, “Let peoples serve you,
and nations bow down to you. Be lord over your brothers, and may your mother's sons bow down to you. Cursed be everyone who curses you, and blessed be everyone who blesses you!” (Chapter 27:29). In bowing down before Esau seven times, Jacob may have been showing Esau that he was not intending to be Lord over him. The targum actually says that Jacob bowed seven times in prayer asking for God’s mercy in the encounter. This is also a good possibility.

The targum also suggests that the weepy encounter was more strained than sentimental. It says that Esau wept from the gnashing of his teeth and Jacob wept because of a pain in his neck. I’m not as cynical as that, but I do think it must have been a moment of terror for Jacob to see his brother running to meet him with an army behind him. The reason I think Esau’s embrace was sincere is that he seems to be blessed by meeting Jacob’s family and was content with how the Lord had provided for his own family in Jacob’s absence.

I also think that marrying Ishmael’s daughter softened the hatred that had been fostered in him by the Hittite women. I’m sure Isaac and Rebekah also had an influence on him once the Hittite women no longer had Esau’s ear. All in all, I think this was a godly picture of reconciliation between brothers.

Dear Lord, we thank You that You have forgiven us completely and ask that You help us to therefore forgive those in our lives who have wronged us. We also pray that the peace agreements that are currently being reached in the middle east will be genuine and lasting. Amen.