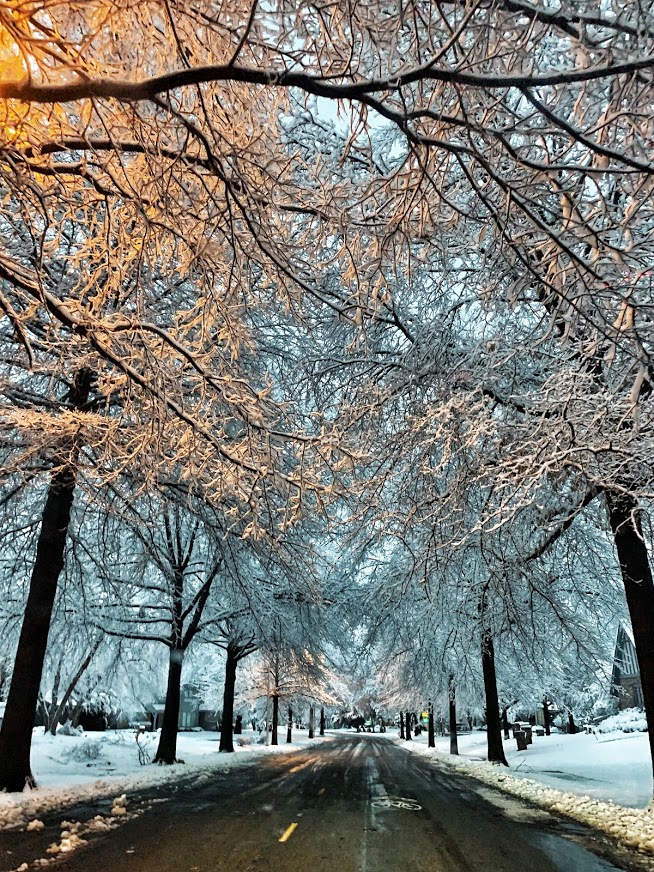 Chapter 33:12-20 (ESV) - Then Esau said, “Let us journey on our way, and I will go ahead of you.” But Jacob said to him, “My lord knows that the children are frail, and that the nursing flocks and herds are a care to me. If they are driven hard for one day, all the flocks will die. Let my lord pass on ahead of his servant, and I will lead on slowly, at the pace of the livestock that are ahead of me and at the pace of the children, until I come to my lord in Seir.”

So Esau said, “Let me leave with you some of the people who are with me.” But he said, “What need is there? Let me find favor in the sight of my lord.” So Esau returned that day on his way to Seir. But Jacob journeyed to Succoth, and built himself a house and made booths for his livestock. Therefore the name of the place is called Succoth.

And Jacob came safely to the city of Shechem, which is in the land of Canaan, on his way from Paddan-aram, and he camped before the city. And from the sons of Hamor, Shechem's father, he bought for a hundred pieces of money the piece of land on which he had pitched his tent. There he erected an altar and called it El-Elohe-Israel.

Question to consider: Do you think Jacob was entirely honest with Esau? Why or why not?

After accepting Jacob’s gift, Esau offered to accompany Jacob to his destination. Jacob told Esau that he wanted to go at his own pace in order to properly care for his flock and frail children. When Esau offered to leave men with Jacob, Jacob respectfully declined the offer. We don’t know Esau’s intentions in this, but it would seem that Jacob was still skeptical of his brother’s kindness because it is apparent that he just wanted to get away from Esau and his men.

Instead of following Esau at a slower pace like he said he would do, Jacob takes his family to Succoth. Succoth means “booths,” and Jacob actually named it that because he made booths for himself and his livestock while he stayed there. So the idea was that Jacob went to some desolate place in order to escape from his brother and his army and settled there for a while until he thought it was safe to move on.

In doing this, Jacob was not entirely obedient to God. God had told Jacob to go to Bethel (Genesis 31:13), but they ended up in Shechem. God intended for Jacob to live in tents, but he built booths. And even though Jacob eventually arrived peacefully to the city of Shechem, he had once again deceived Esau to get there. It is good that he made an altar to the Lord (the targum also says he offered his promised tithe here), but as Samuel said to king Saul, “...to obey is better than sacrifice, and to listen than the fat of rams.” (1 Samuel 15:22)

Dear heavenly father, we thank You that You are merciful and forgiving when we sin against You. We ask that You help us to walk closely with You so that we can keep from sinning to begin with. Amen.