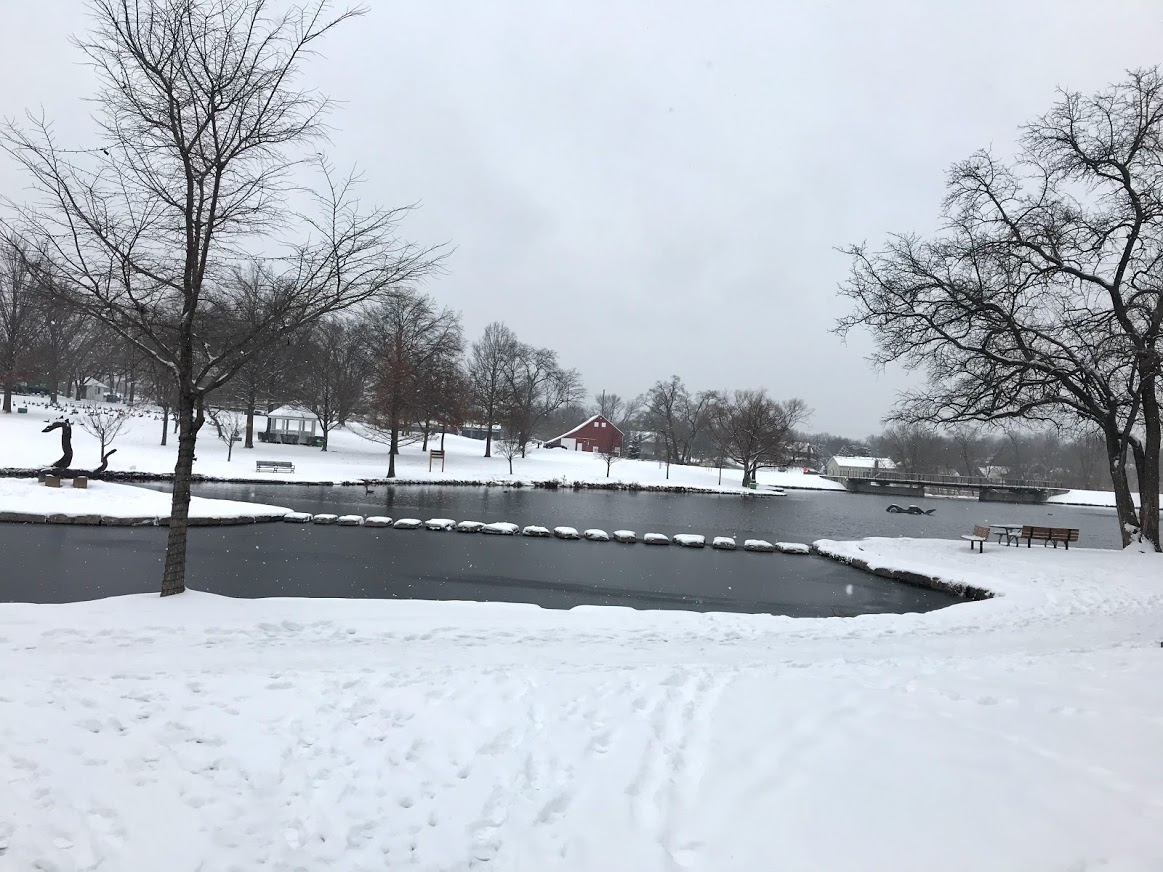 Chapter 34:1-12 (ESV) - Now Dinah the daughter of Leah, whom she had borne to Jacob, went out to see the women of the land. And when Shechem the son of Hamor the Hivite, the prince of the land, saw her, he seized her and lay with her and humiliated her. And his soul was drawn to Dinah the daughter of Jacob. He loved the young woman and spoke tenderly to her. So Shechem spoke to his father Hamor, saying, “Get me this girl for my wife.”

Now Jacob heard that he had defiled his daughter Dinah. But his sons were with his livestock in the field, so Jacob held his peace until they came. And Hamor the father of Shechem went out to Jacob to speak with him. The sons of Jacob had come in from the field as soon as they heard of it, and the men were indignant and very angry, because he had done an outrageous thing in Israel by lying with Jacob's daughter, for such a thing must not be done.

But Hamor spoke with them, saying, “The soul of my son Shechem longs for your daughter. Please give her to him to be his wife. Make marriages with us. Give your daughters to us, and take our daughters for yourselves. You shall dwell with us, and the land shall be open to you. Dwell and trade in it, and get property in it.” Shechem also said to her father and to her brothers, “Let me find favor in your eyes, and whatever you say to me I will give. Ask me for as great a bride-price and gift as you will, and I will give whatever you say to me. Only give me the young woman to be my wife.”

Question to consider: Why does Jacob remain silent about what happened to Dinah?

Ultimately, the responsibility for this lies on the shoulders of Jacob. God’s command was for Jacob to go to Bethel, the city of God. However, out of fear of Esau, Jacob decided to settle in Shechem, a city whose namesake ends up raping his daughter, Dinah. Jacob should have learned the lesson of Lot who made his home in Sodom before it was judged by God. The cities of men were godless places filled with sexual immorality, godlessness and danger.

It’s possible that Dinah snuck out of the house to go exploring since she naively went alone, but this whole scenario would never have occurred if Jacob had not given in to his fear of Esau. After Shechem raped Dinah, he decided he loved her and longed for her to be his wife. Of course, what Shechem was feeling may have been lust or obsession, but it certainly was not love. Love dictates that we seek another’s highest good. In this case, if Shechem truly loved Dinah, he would have confessed his actions and accepted the consequences. He definitely wouldn’t have tried to negotiate with Jacob for her hand in marriage.

Jacob was a calculating man. He remained silent when Hamor asked for his son to be able to marry Dinah even though he knew what Shechem had done. He apparently intended to confront them after his sons came in from the field. Like their father, the sons also were able to suppress their anger in order to hear the marriage proposal of Hamor for his son. Deep down, Hamor’s offer must have enraged them further because he thought he could buy his way out of this situation. Of course, had Jacob and his sons truly taken Hamor’s offer, it would have ruined the promise of God for them to take the land as their own, for they would be marrying from among the Canaanites and dwelt among them. We’ll look at their response tomorrow.

Dear heavenly father, we thank You for the truth of Your word, even when it’s hard to hear. We live in a world full of people who have gone their own way, and our voice is becoming more like John the baptist who had to warn Israel from the wilderness. Help us to continue to proclaim the good news of Christ even as we are marginalized for doing so. Amen.