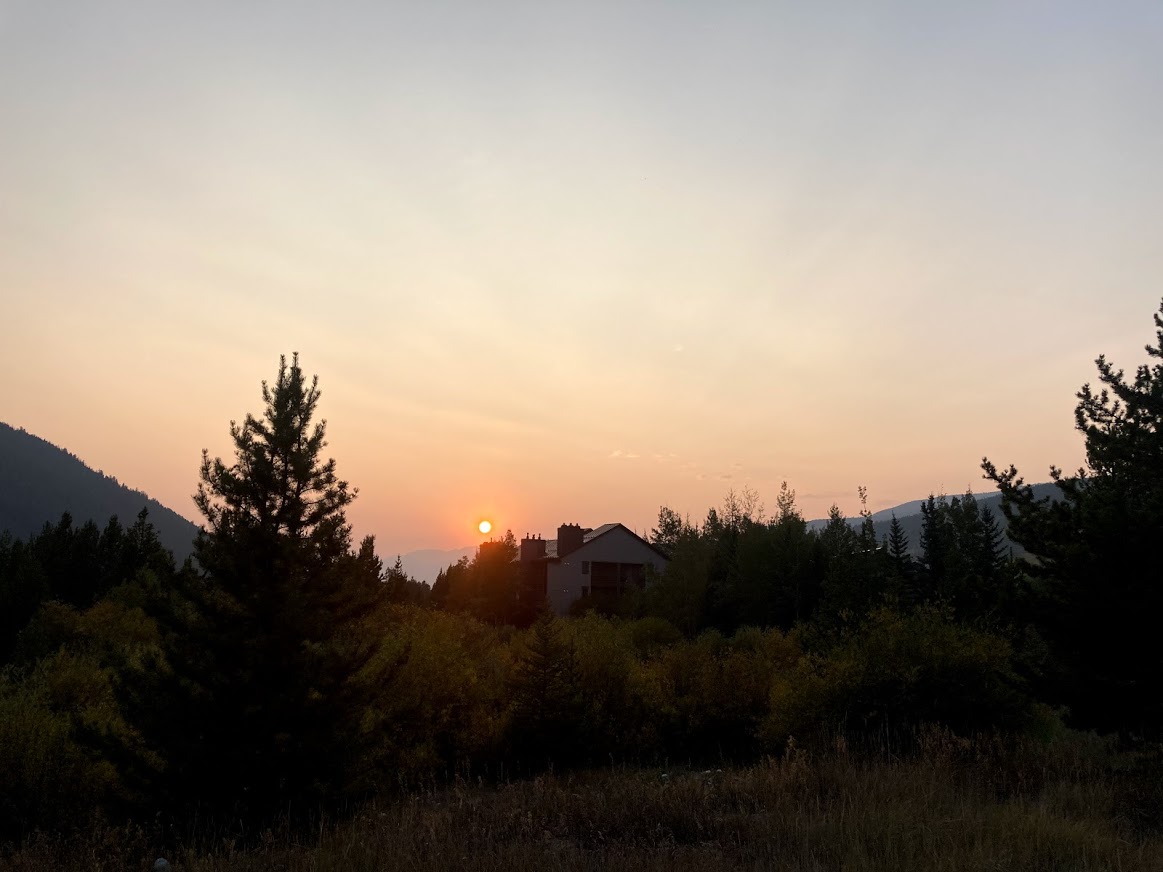 Chapter 34:13-31 (ESV) - The sons of Jacob answered Shechem and his father Hamor deceitfully, because he had defiled their sister Dinah. They said to them, “We cannot do this thing, to give our sister to one who is uncircumcised, for that would be a disgrace to us. Only on this condition will we agree with you—that you will become as we are by every male among you being circumcised. Then we will give our daughters to you, and we will take your daughters to ourselves, and we will dwell with you and become one people. But if you will not listen to us and be circumcised, then we will take our daughter, and we will be gone.”

Their words pleased Hamor and Hamor's son Shechem. And the young man did not delay to do the thing, because he delighted in Jacob's daughter. Now he was the most honored of all his father's house. So Hamor and his son Shechem came to the gate of their city and spoke to the men of their city, saying, “These men are at peace with us; let them dwell in the land and trade in it, for behold, the land is large enough for them. Let us take their daughters as wives, and let us give them our daughters. Only on this condition will the men agree to dwell with us to become one people—when every male among us is circumcised as they are circumcised. Will not their livestock, their property and all their beasts be ours? Only let us agree with them, and they will dwell with us.” And all who went out of the gate of his city listened to Hamor and his son Shechem, and every male was circumcised, all who went out of the gate of his city.

On the third day, when they were sore, two of the sons of Jacob, Simeon and Levi, Dinah's brothers, took their swords and came against the city while it felt secure and killed all the males. They killed Hamor and his son Shechem with the sword and took Dinah out of Shechem's house and went away. The sons of Jacob came upon the slain and plundered the city, because they had defiled their sister. They took their flocks and their herds, their donkeys, and whatever was in the city and in the field. All their wealth, all their little ones and their wives, all that was in the houses, they captured and plundered.

Then Jacob said to Simeon and Levi, “You have brought trouble on me by making me stink to the inhabitants of the land, the Canaanites and the Perizzites. My numbers are few, and if they gather themselves against me and attack me, I shall be destroyed, both I and my household.” But they said, “Should he treat our sister like a prostitute?”

Question to consider: Was the response of Simeon and Levi justified? Why or why not?

One phrase I was taught when I was a child is that “two wrongs don’t make a right.” How we respond when an injustice is done to us matters. Emotionally, I can relate to Jacob and his sons. I’m one that when dealing with strangers will generally control my reaction to a situation in order to be able to properly think through my response. It generally keeps me from saying or doing something that I would regret later. In this case, Jacob’s sons use this ability to devise a plan to exact revenge on the people of Shechem for violating Dinah.

In Romans 12:17-21, the apostle Paul says, “Repay no one evil for evil, but give thought to do what is honorable in the sight of all. If possible, so far as it depends on you, live peaceably with all. Beloved, never avenge yourselves, but leave it to the wrath of God, for it is written, ‘Vengeance is mine, I will repay, says the Lord.’ To the contrary, ‘if your enemy is hungry, feed him; if he is thirsty, give him something to drink; for by so doing you will heap burning coals on his head.’ Do not be overcome by evil, but overcome evil with good.”

I’m fairly amazed that Hamor was able to convince the men of Shechem to be circumcised over the prospect of sharing in the wealth of Jacob. However, in plotting the way that they did, Simeon and Levi tied the covenant of God with their evil intent. So their response to their sister being treated as a prostitute was to prostitute the word of God. It might have been better if they used their controlled reaction to buy some time to seek wisdom from the Lord in their pursuit of justice.

Jacob’s response to the destruction of Shechem was also extremely selfish. Instead of rebuking them for exacting a revenge in this manner, he merely fretted about the trouble it might bring to his household.

Dear heavenly father, please help us to leave vengeance in Your hands when we are wronged as difficult as that may be. Our desire is to act in a way that leads others to repentance and into a right relationship with You. Amen.