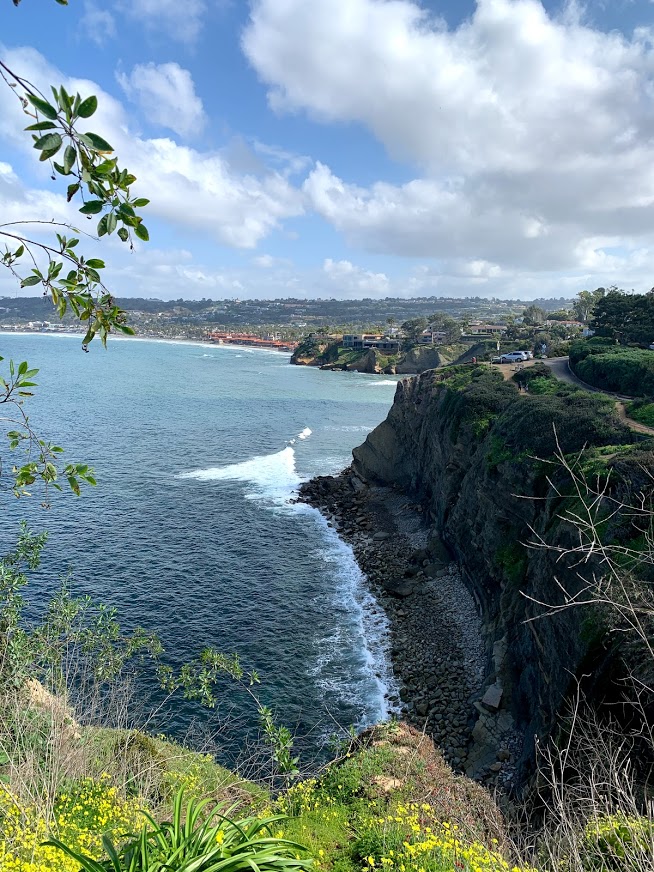 Chapter 35:1-4 (ESV) - God said to Jacob, “Arise, go up to Bethel and dwell there. Make an altar there to the God who appeared to you when you fled from your brother Esau.” So Jacob said to his household and to all who were with him, “Put away the foreign gods that are among you and purify yourselves and change your garments. Then let us arise and go up to Bethel, so that I may make there an altar to the God who answers me in the day of my distress and has been with me wherever I have gone.” So they gave to Jacob all the foreign gods that they had, and the rings that were in their ears. Jacob hid them under the terebinth tree that was near Shechem.

Question to consider: Why would Jacob’s family have foreign gods among them?

Just as God repeated His command to Jonah after he was vomited up by the fish so He repeats His command to Jacob after the events at Shechem. Jacob is reminded that all of this started because he fled from Esau instead of being obedient to God to begin with. What’s sad is that in the process of destroying Shechem, members of Jacob’s household saved for themselves treasures and garments that were used in the worship of foreign gods. They even wore the ear rings which required them to pierce their ears. Ear piercing in scripture was a symbol of enslavement. So to pierce their ears with jewelry made in the image of Canaanite gods would not have been glorifying to God.

It can be fascinating to be immersed in other cultures, and we can learn a lot in doing so, but as Christians, we should always know the origin and purpose of something before adopting it for ourselves. The Eastern religious cultures have definitely taken root in the US, and some have unknowingly adopted some of their ideas and practices as a result.

I have to wonder whether the idols of Laban which were stolen by Rachel were among those that Jacob hid under the tree near Shechem. This scene speaks to the spiritual influence that men have on their families. The fact that his family had taken foreign gods for themselves was an indication that Jacob had not fulfilled his Godly role as spiritual head of his household while they were in hiding.

Once God called him back to Bethel, it would seem that Jacob’s relationship with God was renewed, and the first thing he did was purify his own household and turn them back to God as he should. May the men reading this learn from Jacob and strive to guard our own households from the influence of the world.

Dear Lord, thank You for calling Jacob to repentance and setting his household back on a path that honors You. We lift up our own households to You that we would live for the things that please You instead of being enslaved to the pleasures of this world. In a culture that seeks to diminish the influence of men in their own household, help us to stand upright and turn our families to You. Amen.