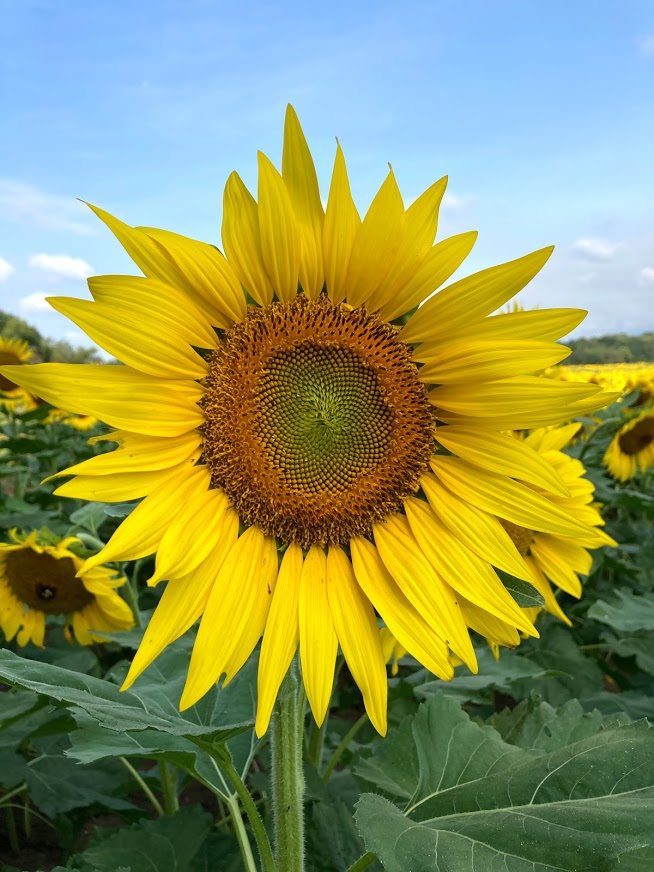 Chapter 35:16-22 (ESV) - Then they journeyed from Bethel. When they were still some distance from Ephrath, Rachel went into labor, and she had hard labor. And when her labor was at its hardest, the midwife said to her, “Do not fear, for you have another son.” And as her soul was departing (for she was dying), she called his name Ben-oni; but his father called him Benjamin. So Rachel died, and she was buried on the way to Ephrath (that is, Bethlehem), and Jacob set up a pillar over her tomb. It is the pillar of Rachel's tomb, which is there to this day. Israel journeyed on and pitched his tent beyond the tower of Eder.

While Israel lived in that land, Reuben went and lay with Bilhah his father's concubine. And Israel heard of it.

Question to consider: Where was Israel journeying from Bethel?

Israel journeyed with his family from Bethel. It would appear that their intention was to return to Mamre to visit Isaac before he died. So far, they have not seen each other since Jacob left for Paddan-aram as a single man. About half way into their journey, Rachel went into labor and gave birth to Benjamin. It was a difficult labor, and she only lived long enough to meet her son. She gave him the name Ben-oni which means the “son of my sorrow” and died. Israel, however, called him Benjamin which means “son of the right hand.” The right hand was a place of honor and glory. Christ is ruling from the right hand of God. It’s hard to know whether Israel named him this to honor the Lord or whether he and Joseph were Jacob’s left and right hand as his favorite sons. Given how much he favored them above his other sons, I would guess it is that latter.

Jacob sets up a pillar over Rachel’s tomb. Tragically, Jacob’s pronouncement to Laban in Genesis 31:32 had come to pass, “Anyone with whom you find your gods shall not live.” Of course, Jacob never did learn that Rachel took the idols. He sets up a pillar of remembrance on her tomb. Apparently, it still remained near Bethlehem at the time in which Moses wrote this.

The passage ends with the news that Reuben slept with Leah’s servant Bilhah who was his father’s concubine. This would have been detestable to Israel so his first three sons: Reuben, Simeon and Levi would not be considered for the blessing. Instead it would go to his fourth son, Judah.

Dear heavenly father, help us to remember that our lives are like the grass and even our greatest accomplishments are like the flowers of the field which are here today and gone tomorrow. Help us to instead put our focus on Your eternal word and our inheritance in Christ Jesus in whose name we pray. Amen.