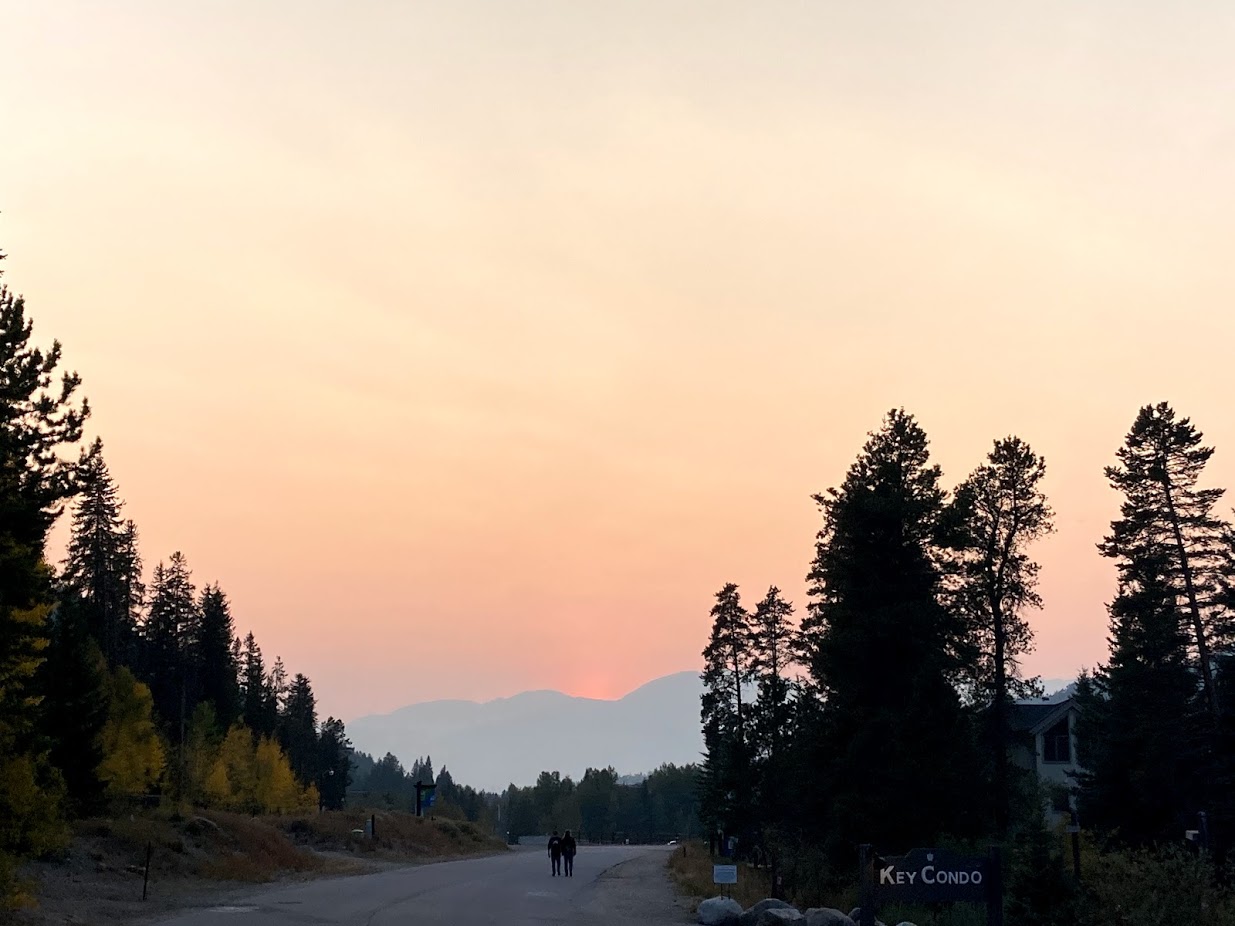 And Jacob came to his father Isaac at Mamre, or Kiriath-arba (that is, Hebron), where Abraham and Isaac had sojourned. Now the days of Isaac were 180 years. And Isaac breathed his last, and he died and was gathered to his people, old and full of days. And his sons Esau and Jacob buried him.

Question to consider: How do the twelve sons of Jacob point us to the grace and mercy of God?

As with each section of Genesis, we are given a list of the generations of the central characters. The sons of Jacob were the legacy of Isaac who lived to the ripe old age of 180. Given that he was blind and near death before Jacob left, it’s actually kind of a surprise that Jacob was able to come back and introduce his family to him. But God blessed him with a full life until he was gathered to his people.

Even though Jacob was of the seed of the woman, it’s worth noting that his sons were definitely not shining examples of godly men. However, they make up the twelve tribes of Israel that would be the pillars of the Hebrew people. God would divide up the land of Canaan among them as their inheritance except for Levi who would be the line of priests, mediators for God’s people through the law given to Moses.

This reveals to us the grace and mercy of God who first loved us and created a people for himself from among those who did not deserve it. You’ve come to the wrong blog if you think I can answer why God chooses some but not others, but I think that’s a wrongly stated question since it assumes people deserve God’s favor. The more important question is why God would choose to save anyone given how far away we are from His holiness. The one thing I can tell you is that if you are reading this blog, Christ’s righteousness is being offered to you through His perfect life, death on the cross, and glorious resurrection. Please do not despise this offer, for as the apostle Peter once said, “there is salvation in no one else, for there is no other name under heaven given among men by which we must be saved.”

The passage ends with Jacob and Esau burying their father which demonstrates that Jacob’s fears were indeed in vain.

Praise be to You, the God and father of our Lord Jesus Christ, for in Your mercy You have given us new birth into a living hope through the resurrection of the dead, and into an inheritance that will never perish, spoil or fade, kept in heaven for us, who through faith are guarded by Your power for a salvation that is ready to be revealed when Christ returns. Amen.