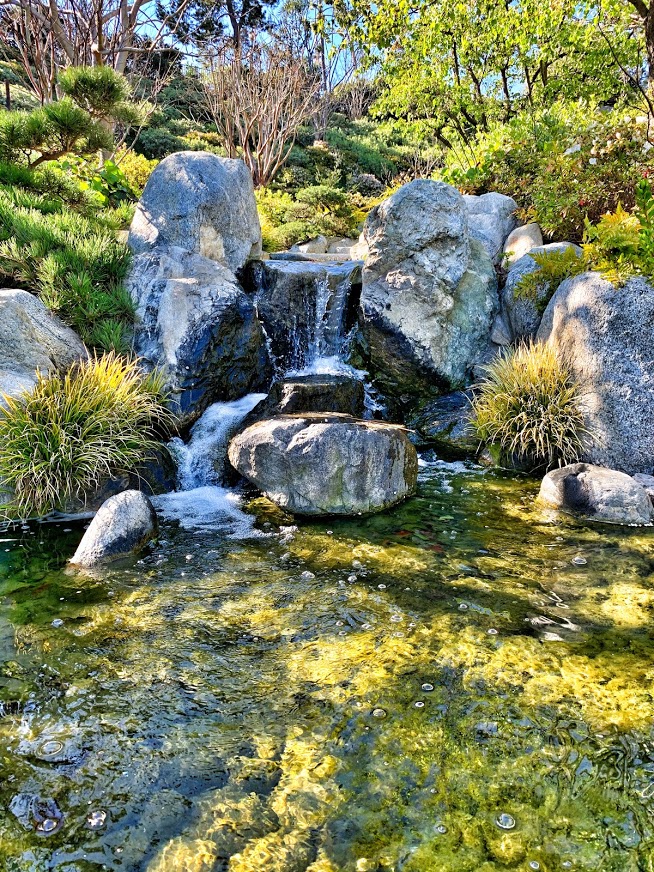 Chapter 35:4-8 (ESV) - And as they journeyed, a terror from God fell upon the cities that were around them, so that they did not pursue the sons of Jacob. And Jacob came to Luz (that is, Bethel), which is in the land of Canaan, he and all the people who were with him, and there he built an altar and called the place El-bethel, because there God had revealed himself to him when he fled from his brother. And Deborah, Rebekah's nurse, died, and she was buried under an oak below Bethel. So he called its name Allon-bacuth.

Question to consider: Why would God need to intervene to keep the other cities from pursuing Jacob and his family?

The targum describes the terror of God as a “tremor.” I wonder if God caused an earthquake among the other cities around Shechem to keep them busy while Jacob and his family passed through to Bethel? Because of the deception and murder perpetrated by Jacob’s sons against the people of Shechem, the other cities were preparing to rise up against Jacob and his household. So God provides a means for them to safely escape to Bethel.

We can learn a couple of things from this. The first is that instead of being able to tell others of the greatness of God and lead some to repentance, the sin of Jacob’s sons created a time of terror for the cities surrounding Shechem. When tempted to sin, we should remember that our actions affect those around us and in some cases give people an opportunity to turn away from God. Paul makes this same point to the Jewish believers who claimed righteousness through the law and then fell short of it. Romans 2:21-24 says, “...you then who teach others, do you not teach yourself? While you preach against stealing, do you steal? You who say that one must not commit adultery, do you commit adultery? You who abhor idols, do you rob temples? You who boast in the law dishonor God by breaking the law. For, as it is written, ‘The name of God is blasphemed among the Gentiles because of you.’”

The second thing is that we should not fear men when God is with us. It is evident here that Jacob’s fear of Esau was foolish given the power of God. Even if a situation seems hopeless to us, God can intervene in ways we can’t even imagine. It was a simple thing for God to send an earthquake to distract the cities who meant Jacob harm. How easy would it have been for God to hold back Esau’s army if indeed Esau meant Jacob harm? It can be really easy to fear men’s reactions when we stand up for our faith or preach repentance and forgiveness through Christ because they are immediate and sometimes painful. However, Jesus has promised to be with us until His return in glory. So let us put our hope in Christ and speak truth to those around us.

Once delivered into Bethel, Jacob builds an altar to God to recognize His greatness in their deliverance. They also say goodbye to the servant of Jacob’s mother, Rebekah, who apparently died along the way.

Dear Lord, we confess that we are afraid of those around us who tell us that we should keep quiet the good news of our hope in You. Please help us to set aside those fears and love our neighbors enough to gently and respectfully give them the reason for the hope that we have in You. Amen.