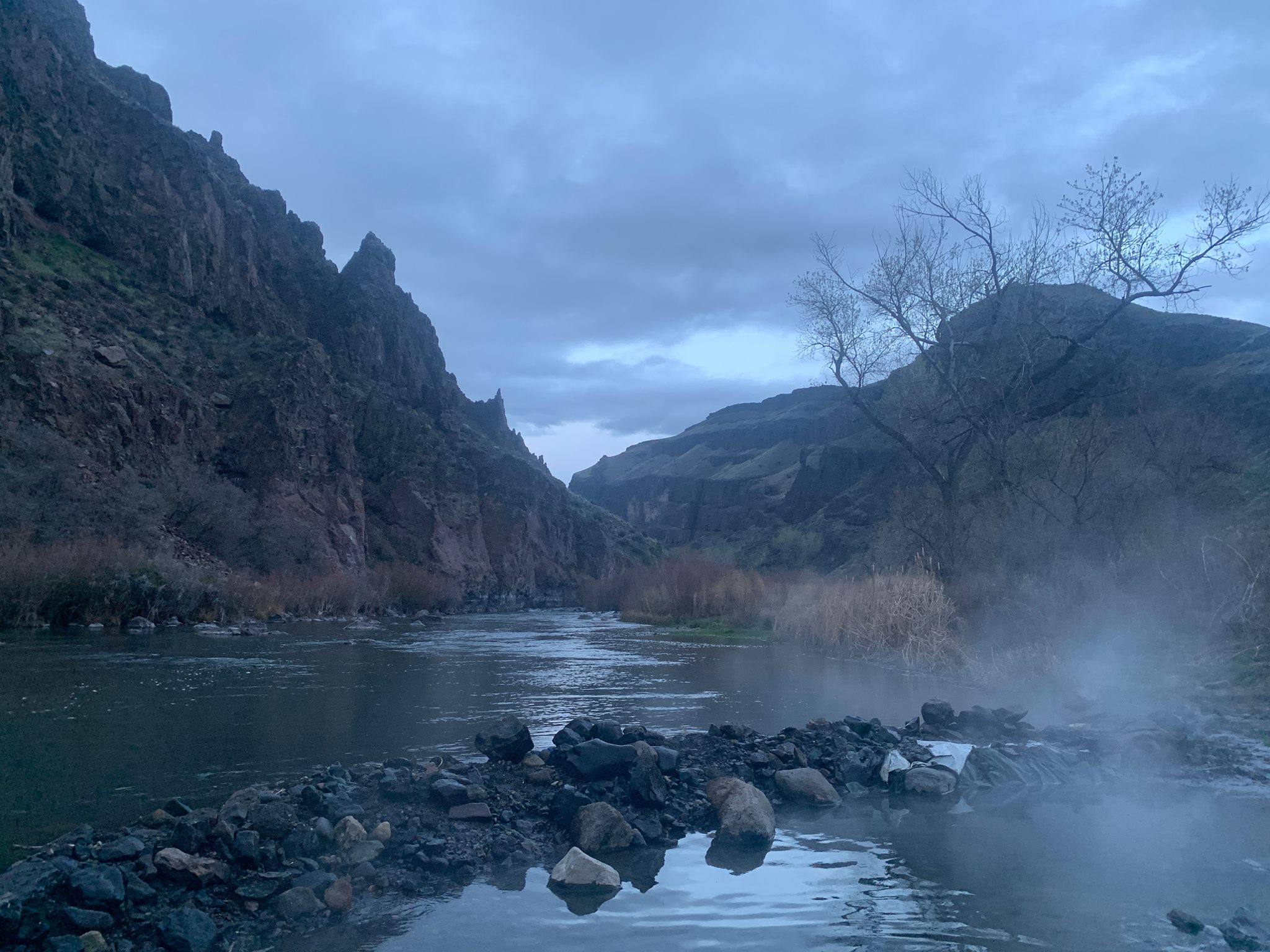 Chapter 35:9-15 (ESV) - God appeared to Jacob again, when he came from Paddan-aram, and blessed him. And God said to him, “Your name is Jacob; no longer shall your name be called Jacob, but Israel shall be your name.” So he called his name Israel. And God said to him, “I am God Almighty: be fruitful and multiply. A nation and a company of nations shall come from you, and kings shall come from your own body. The land that I gave to Abraham and Isaac I will give to you, and I will give the land to your offspring after you.” Then God went up from him in the place where he had spoken with him. And Jacob set up a pillar in the place where he had spoken with him, a pillar of stone. He poured out a drink offering on it and poured oil on it. So Jacob called the name of the place where God had spoken with him Bethel.

Question to consider: Why does God repeat Jacob’s name change and land promise?

Once again, God declares the son of Isaac to be Jacob and then changes it to Israel. Given the events since he had left Paddan-aram, it is not a surprise, for in his fear, he had deceived Esau and ended up in Shechem when God had commanded him to go to Bethel. After his daughter Dinah is raped, he then deceived Hamor and stood back while his sons demanded the men of Shechem to be circumcised in a plot to kill them while they were recovering. So Israel had fallen back into being a Jacob (i.e., deceiver), trusting in his own cunning instead of the word of God. As a result, Jacob’s family had begun to adopt the idolatry of Canaan.

Now that God had delivered them from Shechem into Bethel, and Jacob had his family set aside their idols and rededicated themselves to the God of his forefathers, Jacob built an altar to God and was reminded of his new name and inheritance in the land. By God’s mercy, the covenant was renewed. Jacob remembered who and where he was, and God renewed their blessing.

As Christians, we are like Jacob. We are at war with our flesh, continually falling back into the sinful ways that were buried in our baptism. This is one of the reasons it is important we gather each week to receive God’s word, God’s absolution of our sins, and as often as possible to renew our covenant with Christ at the communion table. We need God’s law in our lives to remind us of how far we fall short of His glory. We also need the glorious good news (gospel) of our redemption in Christ on the cross. Every time we gather as believers in our place of worship, we enter Bethel (the house of God). Those who profess to belong to Christ who refuse to gather with other believers and think they are living the Christian life are deceiving themselves.

We have a faith that is both personal and congregational. These ideas are woven together like a fabric so to have one without the other is just a mess of string. I understand that we live in a time where people may be afraid to gather. The length of time we choose to do this is a matter of conscience and faith, but realize that our fear of a virus is no different than Jacob’s fear of Esau, and our time away from Bethel is time spent in Shechem.

Dear heavenly father, help us to fear You alone, for everything else has no power over us. We long for the day when we don’t have to experience viruses or political unrest. As many seem to lament 2020, help us to see it as a reminder that there is a heaven, and this is not it. Amen.