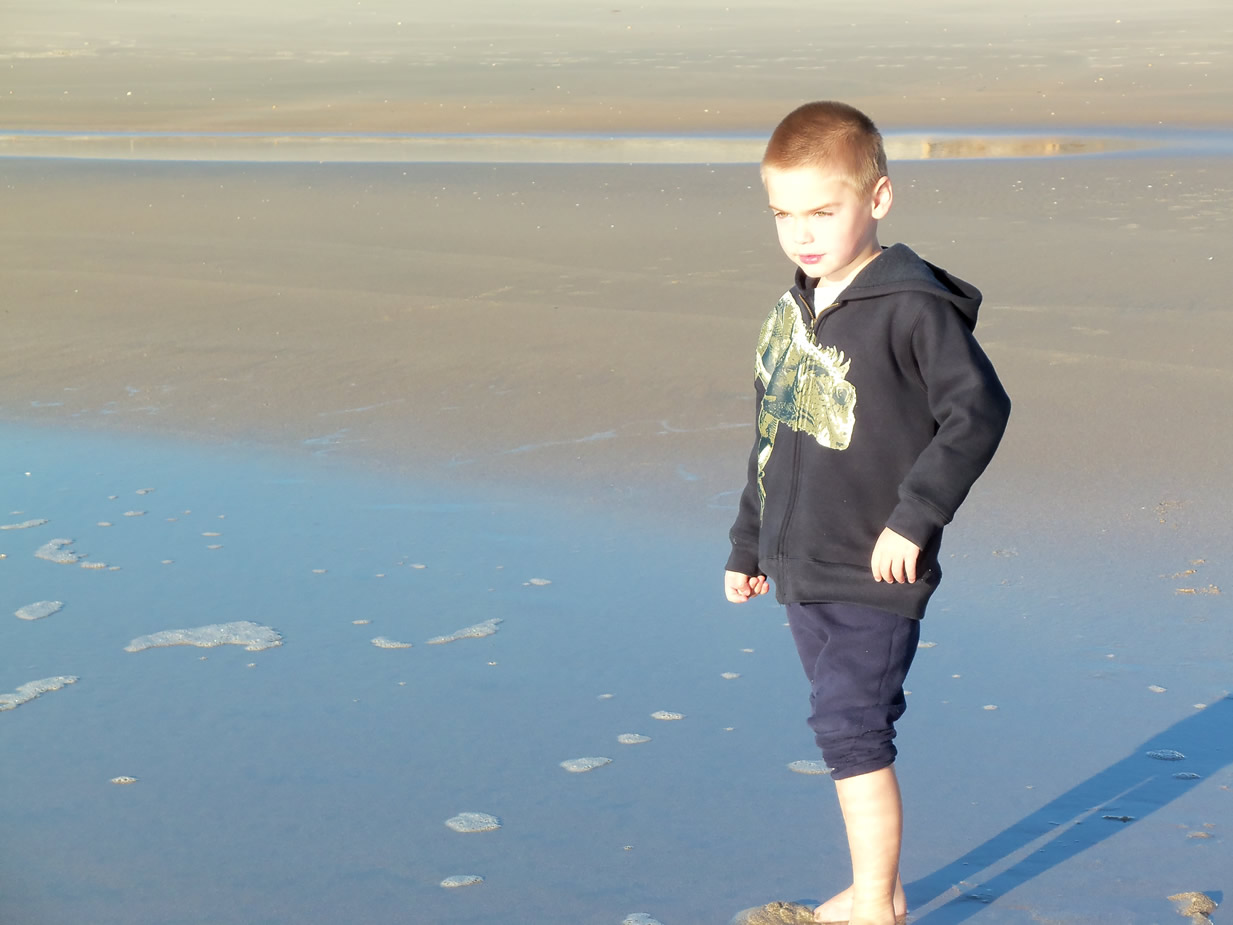 These are the generations of Jacob.

Joseph, being seventeen years old, was pasturing the flock with his brothers. He was a boy with the sons of Bilhah and Zilpah, his father's wives. And Joseph brought a bad report of them to their father. Now Israel loved Joseph more than any other of his sons, because he was the son of his old age. And he made him a robe of many colors. But when his brothers saw that their father loved him more than all his brothers, they hated him and could not speak peacefully to him.

Now Joseph had a dream, and when he told it to his brothers they hated him even more. He said to them, “Hear this dream that I have dreamed: Behold, we were binding sheaves in the field, and behold, my sheaf arose and stood upright. And behold, your sheaves gathered around it and bowed down to my sheaf.” His brothers said to him, “Are you indeed to reign over us? Or are you indeed to rule over us?” So they hated him even more for his dreams and for his words.

Then he dreamed another dream and told it to his brothers and said, “Behold, I have dreamed another dream. Behold, the sun, the moon, and eleven stars were bowing down to me.” But when he told it to his father and to his brothers, his father rebuked him and said to him, “What is this dream that you have dreamed? Shall I and your mother and your brothers indeed come to bow ourselves to the ground before you?” And his brothers were jealous of him, but his father kept the saying in mind.

Question to consider: Who is the sun, the moon, and the eleven stars in Joseph’s dream?

Throughout Genesis, it seems that many of the fathers showed favoritism among their children. It’s hard for me to relate because I’ve never been in a position to inherit a blessing, and I only have one child so have not been faced with this struggle. In this struggle, it seems that the fathers always chose their favorite for the wrong reason. Isaac chose Esau because of his outward appearance and strength instead of Jacob, whom God had chosen. Jacob chose Joseph because his mother, Rachel, was his favorite wife instead of Judah, the one God chose from the wife God had given him (Leah).

In each of these situations, the favored child grew to be haughty and full of pride. It was no different with Joseph. Not only did his brothers despise Joseph for being the favorite of his father, but he seemed very spoiled. The robe of many colors would have been a dramatic way to show the other sons that Joseph was going to inherit the blessings of Jacob.

It was a long robe instead of a short tunic so I’m sure when the text says he was “pasturing the flock” with his brothers, it looked more like Joseph directing his brothers to do the actual work while he pointed out all of their mistakes. This is implied in the fact that he would give a bad report of them to his father. If they didn’t hate him enough for being favored, his behavior brought them to the point where they could not speak peacefully to him.

Their hatred of him was fully realized when Joseph started telling them the dreams he was having. The first dream implied that he would reign over his brothers. The second dream went even further to suggest that he would even rule over his father and mother. In this dream, Jacob would be the sun, Rachel the moon (or Rachel's handmaid since Rachel was now dead), and the brothers the eleven stars.

Though Jacob rebuked him for saying such a thing, he did ponder over it and kept it in the back of his mind. To the brothers though, this was the final straw. At this point, their hatred of him was complete.

Dear heavenly father, we are grateful that You have shown favor on us despite the fact that we do not deserve it. It is marvelous to see how You accomplish Your good purposes in the midst of a sinful world. You are the one who uses things people mean for evil purposes and bring about something good. Help us to trust You when things don’t go the way we think they should. Amen.