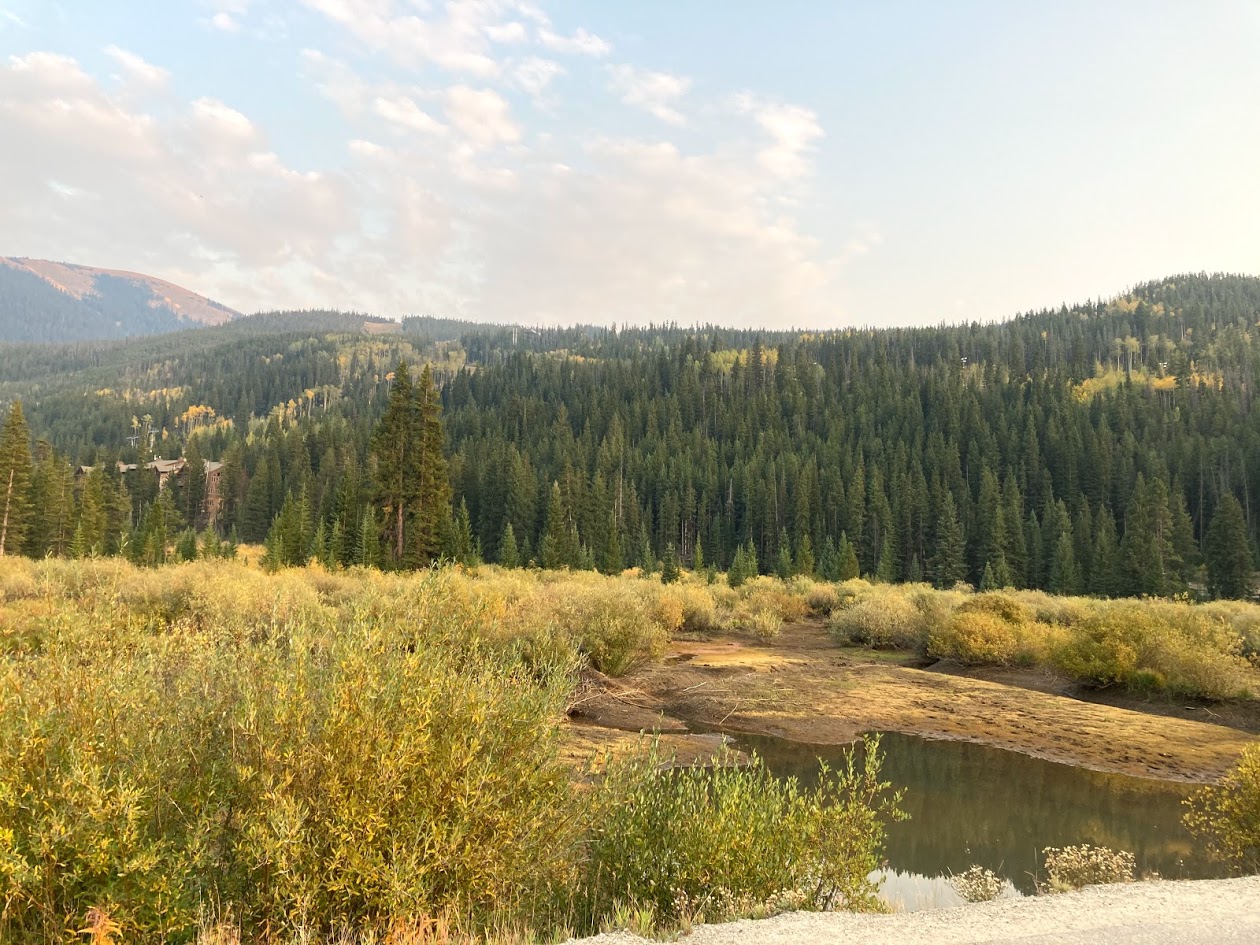 Chapter 37:12-24 (ESV) -  Now his brothers went to pasture their father's flock near Shechem. And Israel said to Joseph, “Are not your brothers pasturing the flock at Shechem? Come, I will send you to them.” And he said to him, “Here I am.” So he said to him, “Go now, see if it is well with your brothers and with the flock, and bring me word.” So he sent him from the Valley of Hebron, and he came to Shechem. And a man found him wandering in the fields. And the man asked him, “What are you seeking?” “I am seeking my brothers,” he said. “Tell me, please, where they are pasturing the flock.” And the man said, “They have gone away, for I heard them say, ‘Let us go to Dothan.’” So Joseph went after his brothers and found them at Dothan.

They saw him from afar, and before he came near to them they conspired against him to kill him. They said to one another, “Here comes this dreamer. Come now, let us kill him and throw him into one of the pits. Then we will say that a fierce animal has devoured him, and we will see what will become of his dreams.” But when Reuben heard it, he rescued him out of their hands, saying, “Let us not take his life.” And Reuben said to them, “Shed no blood; throw him into this pit here in the wilderness, but do not lay a hand on him”—that he might rescue him out of their hand to restore him to his father. So when Joseph came to his brothers, they stripped him of his robe, the robe of many colors that he wore. And they took him and threw him into a pit. The pit was empty; there was no water in it.

Question to consider: Why did Joseph’s brothers wish to kill him?

It’s worth noting that Isaac favored Esau who was a hard-working man of the field, hunter and warrior whereas Jacob lived in the tents as a man of leisure and cunning. Now that Jacob (Israel) was grown and had his own sons, the one he favored was more like him, and the others were put out in the fields to work. Apparently, the only time Joseph was sent out to the fields was to supervise his brothers, and he was quick to report back anything they did wrong.

It’s also worth noting that Joseph’s brothers had pastured the flocks at Shechem which was the place where their sister Dinah was raped, and Levi and Simeon had responded by slaughtering all of the men. According to the targum, Israel had sent Joseph to check on his brothers precisely because they had gone to Shechem, and he feared that they were in danger of retribution. The targum also describes the man Joseph encountered in the fields as the angel Gabriel who told Joseph his brothers had been warned of the retribution set against them and therefore went to Dothan.

When Joseph went after his brothers, some of them saw him far off and plotted to kill him. They refer to him as “the dreamer” which would have been their way of belittling him for having revealed the dreams he had which said he would rule over them. Of course, their reasoning was that if they kill him, his dreams will not be able to come to pass.

The plot to kill Jesus a few thousand years later had a similar motive. The priests (who descended from the murderous Levi), scoffed at Jesus for revealing to them that He was the Messiah, and that they would see Him coming on clouds and sitting at the right hand of the Father as judge over them. They thought that if they killed Jesus, His “dreams” of being Messiah would not come to pass.

Fortunately for Joseph, his brother Reuben interceded and convinced them to instead throw him in a pit which would buy him some time to figure out how to rescue him later. It must have been with satanic delight that his brothers stripped him of his multi-colored robe and threw him into the pit every bit as much as it delighted the Roman soldiers to strip Jesus of his garments and nail him to a cross.

Dear heavenly father, like Joseph’s brothers, we are complicit in the murder of Your son, Jesus. Though we may not have been there when the nails went into His hands, it is our sin that kept Him on the cross until He paid for them in full. We thank You Jesus for Your willingness to take our sin and to give us Your righteousness. Therefore, may we humbly submit to You. Amen.