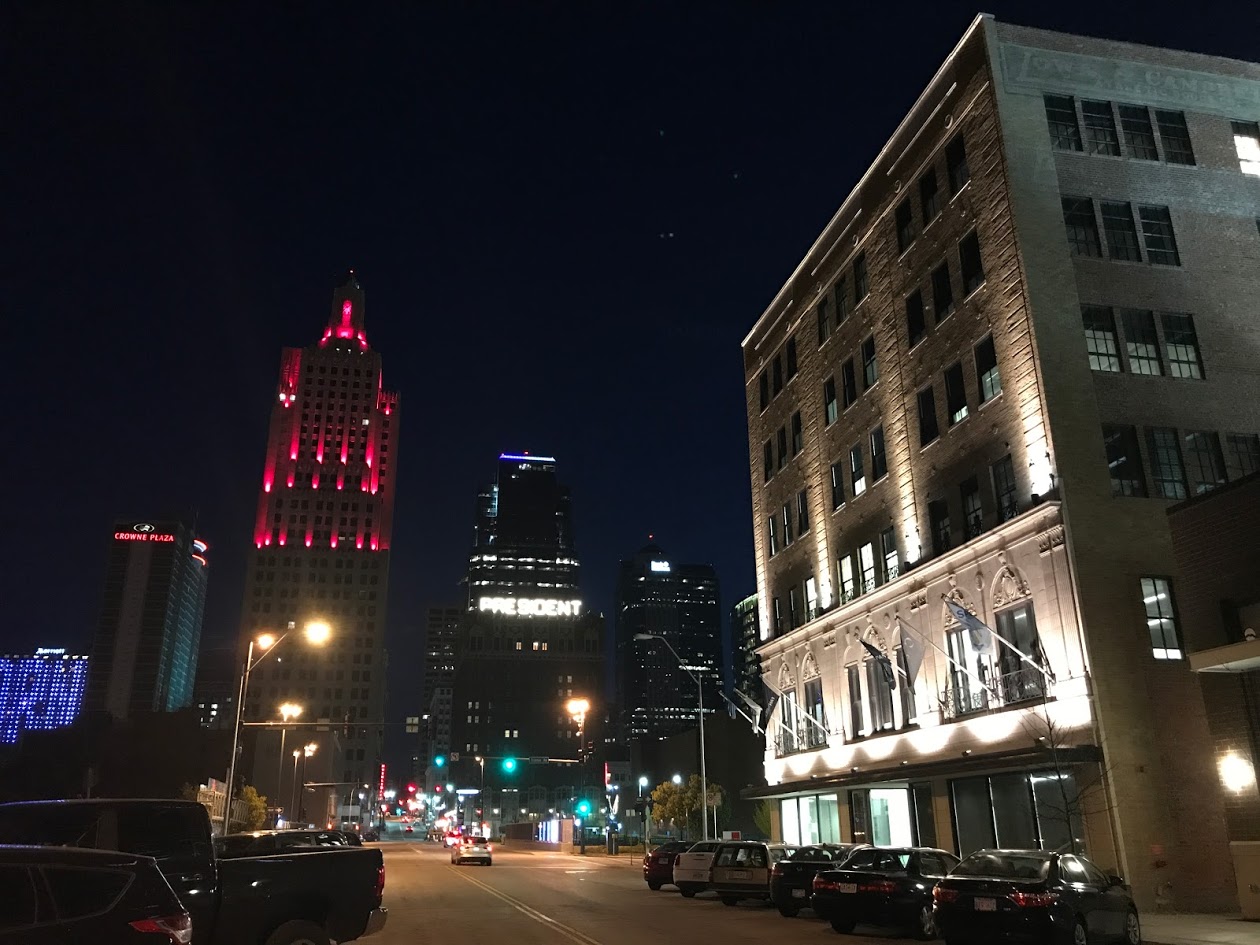 Chapter 37:25-36 (ESV) - Then they sat down to eat. And looking up they saw a caravan of Ishmaelites coming from Gilead, with their camels bearing gum, balm, and myrrh, on their way to carry it down to Egypt.  Then Judah said to his brothers, “What profit is it if we kill our brother and conceal his blood? Come, let us sell him to the Ishmaelites, and let not our hand be upon him, for he is our brother, our own flesh.” And his brothers listened to him. Then Midianite traders passed by. And they drew Joseph up and lifted him out of the pit, and sold him to the Ishmaelites for twenty shekels of silver. They took Joseph to Egypt.

When Reuben returned to the pit and saw that Joseph was not in the pit, he tore his clothes and returned to his brothers and said, “The boy is gone, and I, where shall I go?” Then they took Joseph's robe and slaughtered a goat and dipped the robe in the blood. And they sent the robe of many colors and brought it to their father and said, “This we have found; please identify whether it is your son's robe or not.” And he identified it and said, “It is my son's robe. A fierce animal has devoured him. Joseph is without doubt torn to pieces.” Then Jacob tore his garments and put sackcloth on his loins and mourned for his son many days. All his sons and all his daughters rose up to comfort him, but he refused to be comforted and said, “No, I shall go down to Sheol to my son, mourning.” Thus his father wept for him. Meanwhile the Midianites had sold him in Egypt to Potiphar, an officer of Pharaoh, the captain of the guard.

Question to consider: What are the similarities and differences between the plots of Judah and Judas?

“Then they sat down to eat.” Later, when standing unknowingly before Joseph in Egypt, the brothers admitted that they had ignored their brother’s cries as he begged them to be released from the pit. His cries must have at least had an effect on Judah, for when they saw the caravan of Ishmaelites, it was Judah who came up with the idea to sell him to keep from shedding innocent blood. It’s possible he was afraid to stand up to Simeon and Levi for fear that they would kill him as well so he appealed to their greed in hopes it would be stronger than their desire for murder.

Reuben returned in to see his brother gone and tore his clothes in horror and mourning. Scripture doesn’t say where Reuben had gone, but in the targum it states that Reuben was fasting and had gone off to pray for forgiveness for having slept with his father’s concubine. His question, “Where shall I go?” was meant in the vein of wanting to go anywhere that he didn’t have to see his father’s face when he heard the news that Joseph was gone. To cover their tracks, the 4 brothers slaughtered a goat and soaked the colored robe in it to give the appearance that Joseph had been torn apart by a wild beast.

The targum says they sent the robe by the hand of the sons of Zilpha and Bilhah to give to Israel, presumably because they were not part of the plot against Joseph. Israel of course assumed Joseph had been torn to pieces and devoured by an animal and went into mourning with sackcloth. The sackcloth garment may have harkened back to the clothes God provided for Adam and Eve after their sin before God.

Dear Lord, please keep our hearts from envy and anger that we may never plot to do harm to someone’s body or reputation. Instead help us to protect our neighbor and be happy for their success knowing that all good things come from You. Amen.