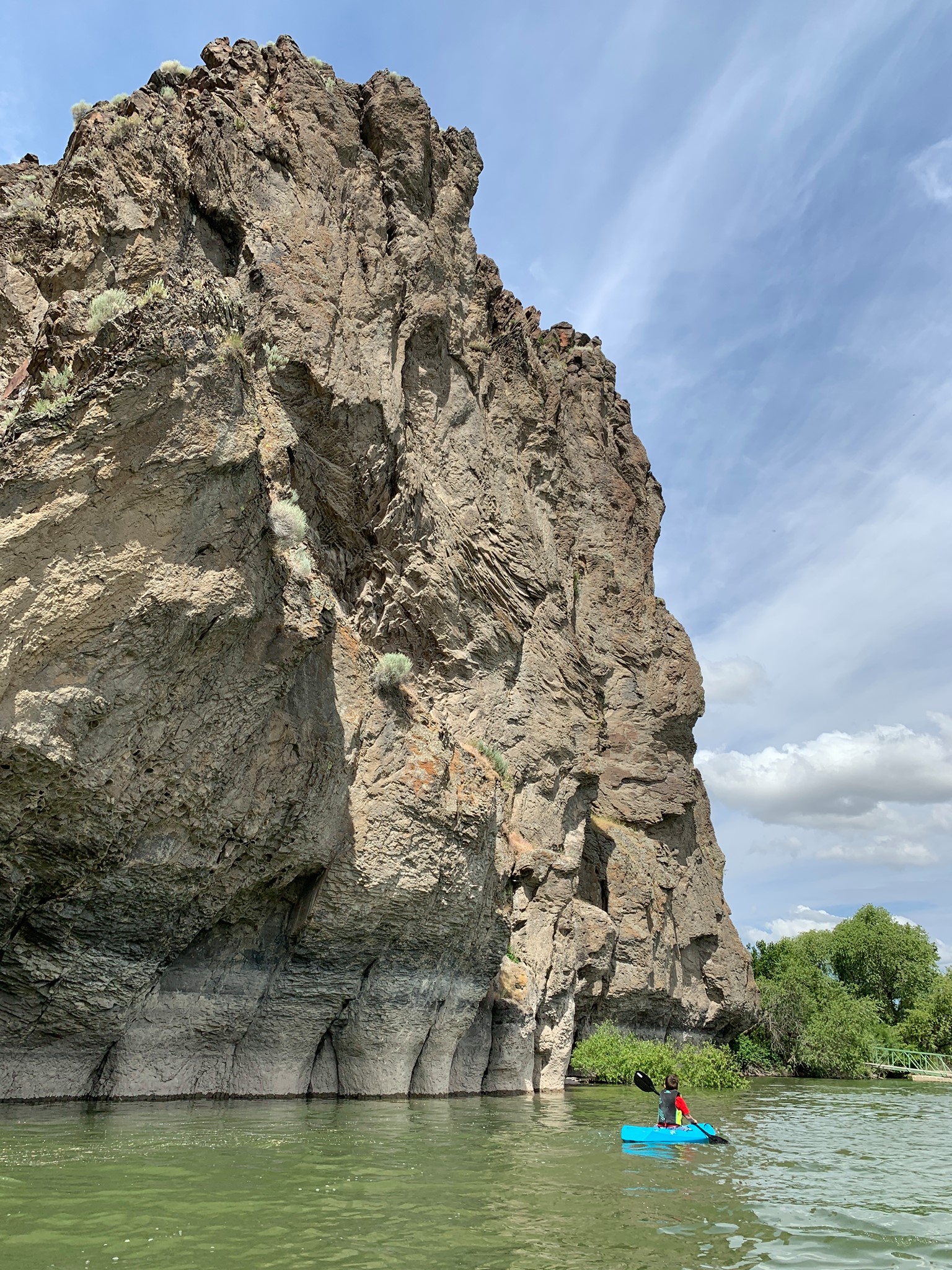 And Judah took a wife for Er his firstborn, and her name was Tamar. But Er, Judah's firstborn, was wicked in the sight of the Lord, and the Lord put him to death. Then Judah said to Onan, “Go in to your brother's wife and perform the duty of a brother-in-law to her, and raise up offspring for your brother.” But Onan knew that the offspring would not be his. So whenever he went in to his brother's wife he would waste the semen on the ground, so as not to give offspring to his brother. And what he did was wicked in the sight of the Lord, and he put him to death also. Then Judah said to Tamar his daughter-in-law, “Remain a widow in your father's house, till Shelah my son grows up”—for he feared that he would die, like his brothers. So Tamar went and remained in her father's house.

Question to consider: Why was Onan’s actions wicked in the sight of the Lord?

The scriptures don’t say why Judah turned aside from his brothers, but I think it’s a fair assumption that after lying to their father about the fate of their brother, Joseph, Judah was eager to get as far away from Simeon and Levi as possible. Unfortunately, it appears that he turned aside from the Lord as well as he turned to an Adullamite man named Hirah and then ended up marrying a Canaanite woman named Shua.

Personally, I wonder where Israel was in all of this. In Deuteronomy 6, God tells the Israelites through Moses in verses 5-9, “ You shall love the Lord your God with all your heart and with all your soul and with all your might. And these words that I command you today shall be on your heart. You shall teach them diligently to your children, and shall talk of them when you sit in your house, and when you walk by the way, and when you lie down, and when you rise. You shall bind them as a sign on your hand, and they shall be as frontlets between your eyes. You shall write them on the doorposts of your house and on your gates.” Obviously, the introduction of the law would not come for several hundred years after Judah lived, but certainly Israel should have known to love God in the same manner by diligently teaching his sons about God.

There also appears to be a sense of hopelessness among the four sons of Leah. Simeon and Levi lost any chance of receiving the blessing when they demonstrated their vengeance against the Shechemites. Reuben desperately wanted forgiveness for his transgression with Bilah and hoped to become the hero in his father’s eyes by rescuing Joseph. Of course, now that Joseph was gone, even Judah seemed to forego any notion that the blessing could go to anyone besides Benjamin.

The sad reality in all of this, is that Judah obviously failed to teach his own sons about the Lord or his covenantal command to be fruitful and multiply and fill the earth. Er’s wickedness resulted in the Lord’s judgment against him, and Onan purposefully kept Tamar from having offspring. Even though the law had not been introduced yet, Onan understood that the offspring of Tamar would be considered sons of Er. Not only would this have carried on Er’s line, but sons would have provided for Tamar so that she would not become a destitute widow. So Onan’s actions violated God's command to multiply, spurned the name of his brother, and resulted in Tamar having to stay with her father in hopes that Shelah would be obedient to provide her sons when he grew up. For this, the Lord judged Onan.

Dear heavenly father, we ask that You help us to faithfully raise our children with the grace and knowledge of Christ Jesus. Help them to long for pure spiritual milk so that they may grow up in their faith and bring the gospel to the next generation. For we know that You are the faithful God, who keeps Your covenant and mercy with those that love You and keep Your commandments to a thousand generations. Amen.