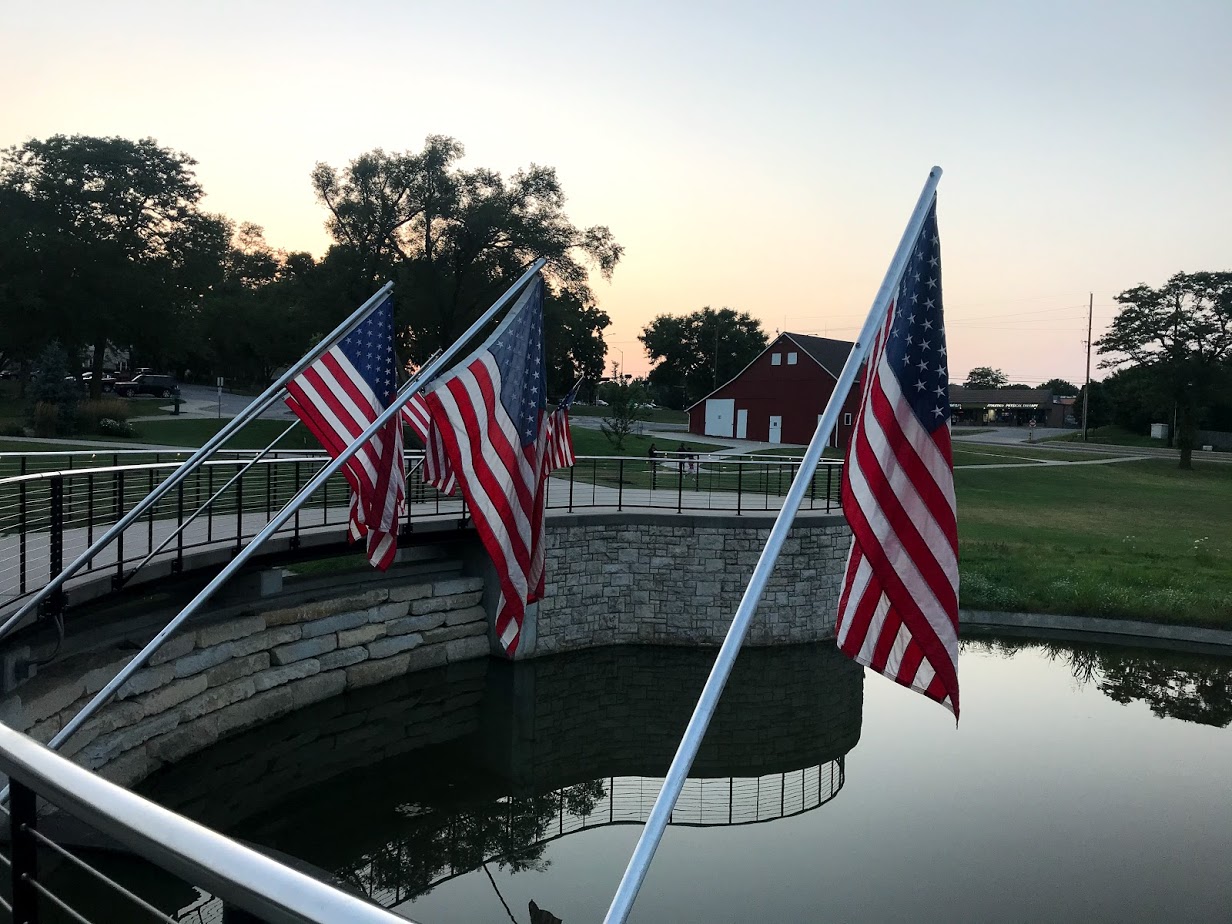 Chapter 38:12-19 (ESV) - In the course of time the wife of Judah, Shua's daughter, died. When Judah was comforted, he went up to Timnah to his sheepshearers, he and his friend Hirah the Adullamite. And when Tamar was told, “Your father-in-law is going up to Timnah to shear his sheep,” she took off her widow's garments and covered herself with a veil, wrapping herself up, and sat at the entrance to Enaim, which is on the road to Timnah. For she saw that Shelah was grown up, and she had not been given to him in marriage.  When Judah saw her, he thought she was a prostitute, for she had covered her face. He turned to her at the roadside and said, “Come, let me come in to you,” for he did not know that she was his daughter-in-law. She said, “What will you give me, that you may come in to me?” He answered, “I will send you a young goat from the flock.” And she said, “If you give me a pledge, until you send it—” He said, “What pledge shall I give you?” She replied, “Your signet and your cord and your staff that is in your hand.” So he gave them to her and went in to her, and she conceived by him. Then she arose and went away, and taking off her veil she put on the garments of her widowhood.

Question to consider: Why do you think Judah failed to have Shelah marry Tamar?

The command of the covenants given to Adam, to Noah, and to Abraham were all to be fruitful and multiply and fill the earth. Women were considered blessed if they spent their childbearing years continually pregnant. In the case where a woman was widowed at a young age, it was the duty of one of the deceased man’s brothers to provide her with children in which case those children would be considered descendents of the deceased. If a man refused this role, he was sinning greatly against God because he was keeping a young woman from fulfilling her God-given role in society. It also was cruel to the widow because once her own father died, she would have no means of providing for herself without sons other than begging for food. Once Israel inherited the land of Canaan, it was even more important because of their inheritance in the land. (see our study in Ruth for how this impacted Naomi and her daughters-in-law).

The targum says that the sin of Judah’s eldest son, Er, was in refusing to provide children for his wife, Tamar. Once God judged Er, Onan “pretended” to fulfill his duty as Er’s brother, but in fact he did not complete the most important part of the act to allow Tamar to bear Er’s sons. So God judged Onan as well. Judah promised to give his youngest son, Shelah to Tamar when he got older, but failed to do so. I would guess that Judah was afraid his third son would also sin as his brothers did and end up being judged for it as well.

So in a desperate attempt to bear a child before she was unable to do so, Tamar disguised herself as a pagan “sacred woman” and waited for Judah on the road to Timnah where he had travelled to shear his sheep. Apparently Judah had completely abandoned the God of Israel at this point since he chose to “worship” the Adullamite god by having sex with this “priestess” he saw veiled at the side of the road. In this act, Tamar would conceive her child. To protect her life once people would recognize her pregnancy even though she hadn’t been married, she asked for Judah’s signet ring, staff and the cord of his robe as a pledge that he would pay her with a young goat.

It is difficult for us to relate to these events today since we live under the everlasting covenant ushered in by Jesus. The command for this covenant is to go into all nations and make disciples. By this point, the command to multiply and fill the earth has been accomplished. Our task is to fill it with baptized believers in Christ.

Dear heavenly father, we ask that You open our eyes to the ways we have sinned against You. Please let us see the world from Your eyes so that we do not unknowingly teach others to sin against You. Help us to love people in a way that leads them to Christ, even if that way is difficult. Amen.