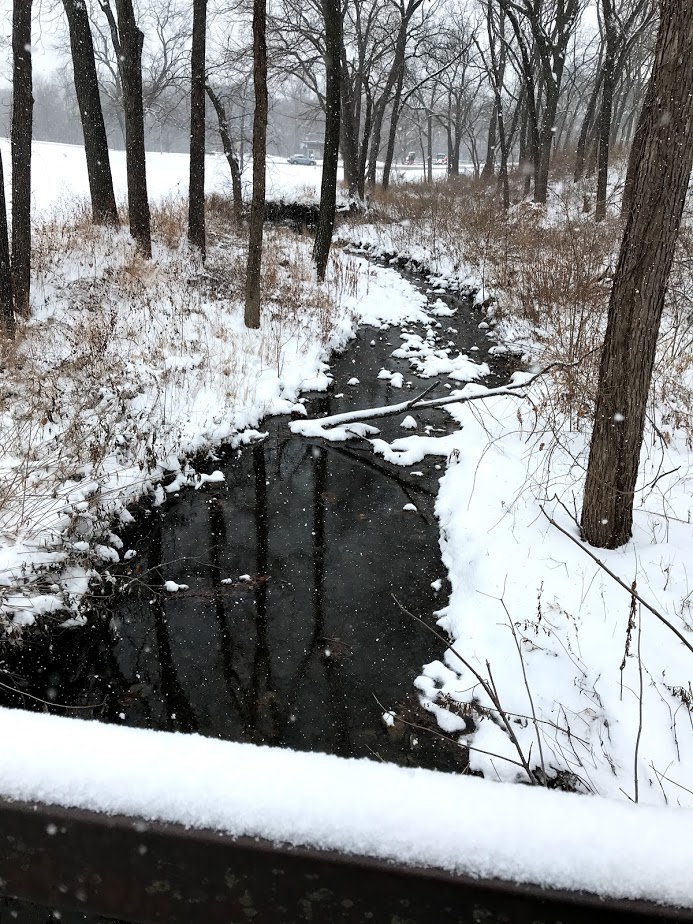 Chapter 38:20-30 (ESV) - When Judah sent the young goat by his friend the Adullamite to take back the pledge from the woman's hand, he did not find her. And he asked the men of the place, “Where is the cult prostitute who was at Enaim at the roadside?” And they said, “No cult prostitute has been here.” So he returned to Judah and said, “I have not found her. Also, the men of the place said, ‘No cult prostitute has been here.’” And Judah replied, “Let her keep the things as her own, or we shall be laughed at. You see, I sent this young goat, and you did not find her.”

About three months later Judah was told, “Tamar your daughter-in-law has been immoral.Moreover, she is pregnant by immorality.” And Judah said, “Bring her out, and let her be burned.” As she was being brought out, she sent word to her father-in-law, “By the man to whom these belong, I am pregnant.” And she said, “Please identify whose these are, the signet and the cord and the staff.” Then Judah identified them and said, “She is more righteous than I, since I did not give her to my son Shelah.” And he did not know her again.

When the time of her labor came, there were twins in her womb. And when she was in labor, one put out a hand, and the midwife took and tied a scarlet thread on his hand, saying, “This one came out first.” But as he drew back his hand, behold, his brother came out. And she said, “What a breach you have made for yourself!” Therefore his name was called Perez. Afterward his brother came out with the scarlet thread on his hand, and his name was called Zerah.

Question to consider: Why would Judah consider Tamar to be more righteous than him?

Judah tried to make good on his promise of supplying a young goat to the cult prostitute he had met on the side of a road at Enaim. It’s possible that Tamar had dressed up as a cult prostitute of the Canaanite goddess, Asherah. There is an ivory relief image of Asherah with two goats which might explain the payment offered by Judah. There would be a certain irony to this since Asherah was both the mother and mistress of Baal. Since Tamar was carrying Judah’s baby, it would have made her the daughter and mistress of Judah. The men of that region told Judah’s Adullamite friend that no cult prostitute had been there. Judah didn’t pursue the matter further since it would have brought ridicule considering he gave her the items of his identity.

When Tamar began to show signs of being pregnant, word got to Judah that Tamar had been immoral since she was still a widow and had not been given as a wife to Shelah. Maybe Judah saw this as a way out of having to give Tamar to Shelah, for it was apparent Judah feared Shelah would have met the same fate as his brothers Er and Onan. Tamar must have sensed this as well, for it seemed to be her plan all along to hold on to Judah’s pledge and use it as a way for Judah to redeem her.

When confronted with the items of his pledge, Judah realized that by his actions, he had forced Tamar to sin in order to receive an heir. Thus, he confessed to what he had done and proclaimed that Tamar was more righteous than him. Tamar ended up having twin boys, Perez and Zerah. King David would be descended from Perez nine generations later.

Dear heavenly father, may Your will continue to be done here on earth as it is done in heaven. Even though we live a world filled with sin and temptation, help us to do the things that please You. We also ask that You protect us from the schemes of those who seek to do us harm. Amen.