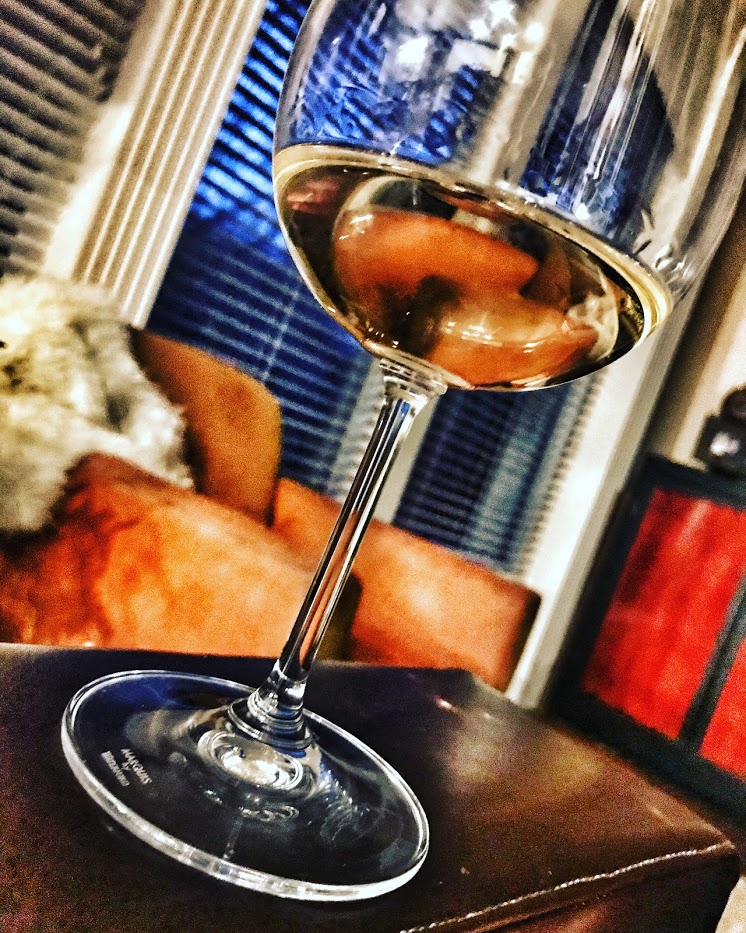 Chapter 39:1-6 (ESV) - Now Joseph had been brought down to Egypt, and Potiphar, an officer of Pharaoh, the captain of the guard, an Egyptian, had bought him from the Ishmaelites who had brought him down there. The Lord was with Joseph, and he became a successful man, and he was in the house of his Egyptian master. His master saw that the Lord was with him and that the Lord caused all that he did to succeed in his hands. So Joseph found favor in his sight and attended him, and he made him overseer of his house and put him in charge of all that he had. From the time that he made him overseer in his house and over all that he had, the Lord blessed the Egyptian's house for Joseph's sake; the blessing of the Lord was on all that he had, in house and field. So he left all that he had in Joseph's charge, and because of him he had no concern about anything but the food he ate.

Question to consider: What does this passage say about Joseph’s attitude toward life?

Joseph seemed to be the embodiment of 1 Peter 5:6-7, “Humble yourselves, therefore, under the mighty hand of God so that at the proper time he may exalt you, casting all your anxieties on him, because he cares for you.” Even though Joseph was brought down to Egypt and sold into slavery, he worked hard and dealt honestly so that he could be trusted by Potiphar to successfully manage his household.

The Lord was definitely with Joseph in allowing him to be purchased by a master who didn’t appear to be cruel. When we are successful in business, it definitely takes hard work on our part, but it is the Lord that brings us to people who will show us favor. Joseph found favor with Potiphar because the Lord blessed Potiphar’s house and field for Joseph’s sake.

Joseph must have recognized this favor because he made the most out of it and made sure that Potiphar had no concern about anything but the food he ate. We can definitely learn from Joseph how to be content in our circumstances and do all things to the glory of God.

Dear heavenly father, we thank You for giving us opportunities to be successful in our work and relationships. Help us to work hard, deal honestly and enjoy what we do so that people can see Your hand in our lives. May we use these opportunities to tell others of who Jesus is and why He came to earth. Amen.