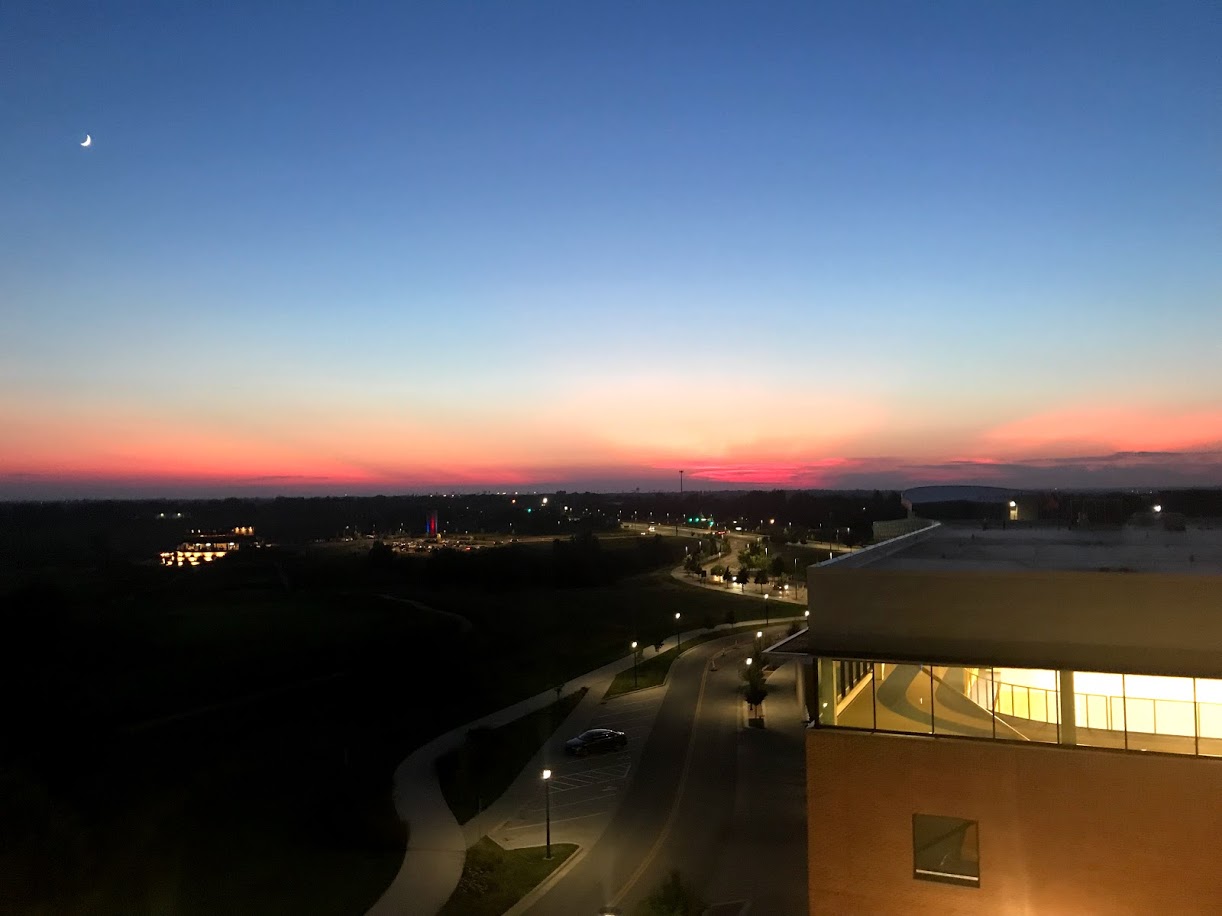 Chapter 39:19-23 (ESV) - As soon as his master heard the words that his wife spoke to him, “This is the way your servant treated me,” his anger was kindled. And Joseph's master took him and put him into the prison, the place where the king's prisoners were confined, and he was there in prison. But the Lord was with Joseph and showed him steadfast love and gave him favor in the sight of the keeper of the prison. And the keeper of the prison put Joseph in charge of all the prisoners who were in the prison. Whatever was done there, he was the one who did it. The keeper of the prison paid no attention to anything that was in Joseph's charge, because the Lord was with him. And whatever he did, the Lord made it succeed.

Question to consider: What was the source of Joseph’s success?

One thing of which we can be certain is that when we are favored by the Lord, we become the target of those who stand in opposition to God. Initially people are drawn to us as a moth is to a light source. However, one thing about light is that it exposes the things that were covered in darkness. When people come face to face with their own sin, their reaction is to either be brought into the light through repentance or to try and snuff out the light so that they can remain in darkness.

When Potiphar’s wife was faced with the righteousness of Joseph who would not help her violate her marriage covenant, she sought to destroy his reputation with a false accusation of rape. Her actions landed Joseph in prison. Again, Joseph continued to be blessed by the Lord and was shown favor by the keeper of the prison. In all circumstances, Joseph acted in a way where he worked hard and was honest in his dealings so that he was trusted with great responsibility.

This work ethic most likely stemmed from his experience overseeing his brothers as they shepherded the flocks where he was trusted by his father. It was the Lord though that opened the eyes of Joseph’s masters to recognize his abilities and grant him the responsibility of managing a flock, household, or prison.

Joseph should also be a model for us to do all things honestly and to the best of our ability and to remember whom we really serve in doing so. If we do this, we can thrive in the darkest of circumstances and the lowliest of positions and can be content in whatever opportunities the Lord decides to give us. Work ethic and effort is not dependent upon the type of work or amount of pay someone is given. They either have these qualities, or they don’t. A wise employer will focus less on someone’s experience and more on their work ethic and ability to learn. An employee who demonstrates loyalty and character is hard to find and worth investing in when you do.

Dear heavenly father, help us to be like Joseph in our own work whether it is in school or at a place of employment or even just in maintaining our own household. Let us not be motivated by a fancy title or large paycheck but by the opportunity to glorify You in all we do. For You are more valuable to us than any earthly reward. Amen.