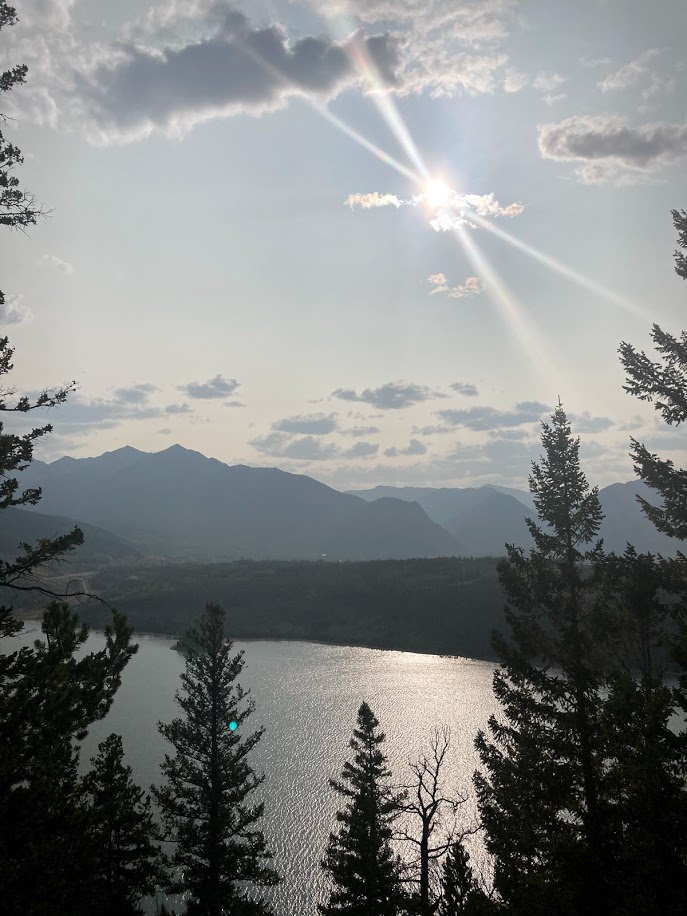 Chapter 39:6b-18 (ESV) - Now Joseph was handsome in form and appearance. And after a time his master's wife cast her eyes on Joseph and said, “Lie with me.” But he refused and said to his master's wife, “Behold, because of me my master has no concern about anything in the house, and he has put everything that he has in my charge. He is not greater in this house than I am, nor has he kept back anything from me except you, because you are his wife. How then can I do this great wickedness and sin against God?” And as she spoke to Joseph day after day, he would not listen to her, to lie beside her or to be with her.

Question to consider: What evidence is there that Joseph loved the Lord?

Back in verse 1, we learn that Potiphar was an officer of Pharaoh. This word could also be translated eunuch. Many of the men who served in important positions in pagan kingdoms like Egypt were castrated in order to keep them from being able to interfere with the royal bloodlines should they have a relationship with any of the royal women. If this is the case, Potiphar may have had a “don’t ask - don’t tell” arrangement with his wife in regard to sexual encounters so they would not affect him politically.

Potiphar may have even chosen Joseph to that end because he was “handsome in form and appearance.” Given how forward and persistent Potiphar’s wife was in asking for Joseph to lie with her, it would seem as if this was not her first attempt at an extra-marital encounter. However, it is apparent that Joseph not only found favor with the Lord but loved the Lord and refused to engage in an act that would sin against God.

This is pretty marvelous considering that his own father, Jacob, was married to multiple wives and had sons by their slaves. It makes me wonder what Joseph thought about his father’s actions toward God’s covenant of marriage.

After continually having her advances on Joseph rejected, it appears that Potiphar’s wife came up with a strategy to try and trap Joseph into being with her. She either took advantage of an opportunity when the men of the house were gone, or she somehow arranged for the house to be empty when Joseph had to go into the house to do his work. In either case, there were no witnesses to protect Joseph so she made a more aggressive attempt to get him to “lie with her.” Instead of giving in to her demands, Joseph fled the scene, choosing righteousness over his own reputation.

Dear heavenly father, help us to be like Joseph and honor Your marriage covenant and to fear You more than the schemes of people. For You are our righteous judge who will vindicate us before people. Help us to be patient in waiting for Your truth to shine like the sun. Amen.