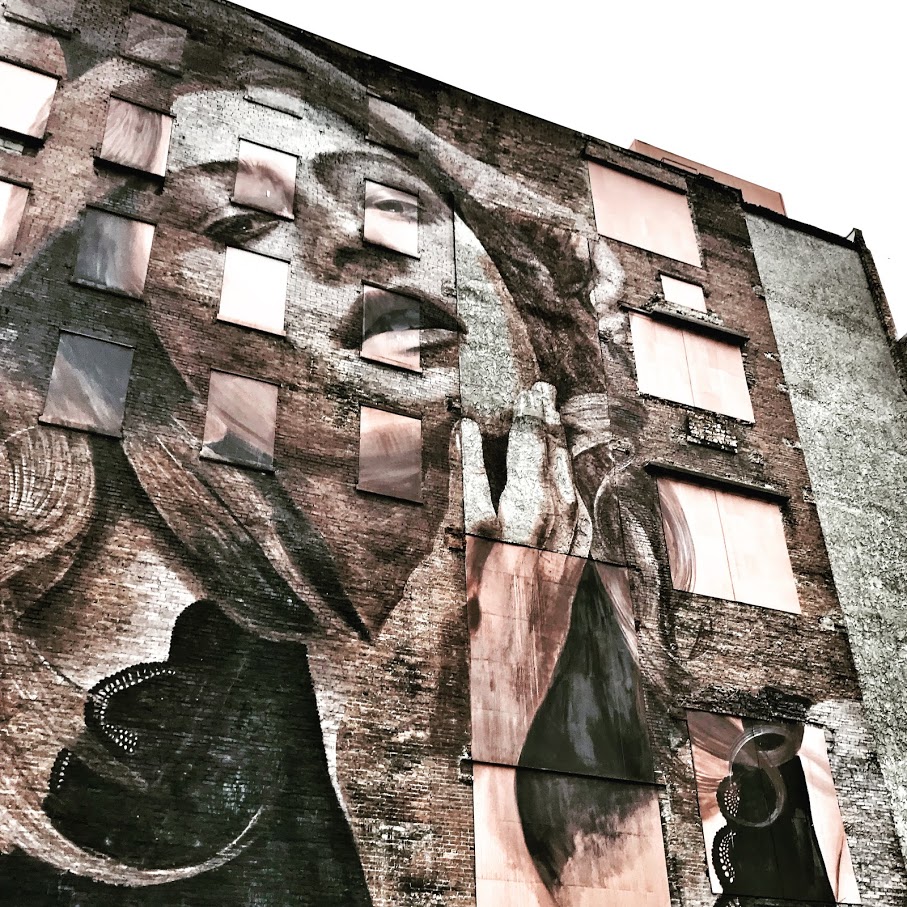 Chapter 4:1-5 (ESV) - Now Adam knew Eve his wife, and she conceived and bore Cain, saying, “I have gotten a man with the help of the Lord.” And again, she bore his brother Abel. Now Abel was a keeper of sheep, and Cain a worker of the ground. In the course of time Cain brought to the Lord an offering of the fruit of the ground, and Abel also brought of the firstborn of his flock and of their fat portions. And the Lord had regard for Abel and his offering, but for Cain and his offering he had no regard. So Cain was very angry, and his face fell.

Question to consider: What does it mean that the Lord had no regard for Cain’s offering?

The use of the word “knew” in this passage is a beautiful way of describing their act of creation. In other parts of scripture, the act is described in a more impersonal way, “he lay with her.” Adam and Eve, however, were truly one in flesh. Despite their rebellion against God, they embraced their marital covenant.

Eve demonstrated faith in the Lord’s promise of sending the promised seed in naming her first born, Cain. I think the ESV kind of misses the boat on their translation of this passage because with the help of is not actually in the original text. Martin Luther pointed out in his commentary on Genesis 4 that she did not refer to Cain as “son” but as “the man of the Lord” because she thought Cain was the man of the Lord’s promise.

This idea is furthered when you consider the name of his brother, Abel, meant “that which is nothing or of no value or abject.” Luther put forth the idea that the succession of the two births could have meant that Cain and Abel were twins. So Cain comes out first and is regarded as God’s man of promise followed by Abel who was of no value to them.

So let me ask you this:  if a parent thinks of one son as the promised seed and the other as someone of no value, do you think it would impact how she raised them?  According to verse 2, Cain tended the soil while Abel kept flocks.  Think about what job was given to Adam.  Genesis 2:15 says, “The Lord God took the man and put him in the Garden of Eden to work it and take care of it.” So it would appear that Cain was taught his father’s trade whereas Abel was given the lowly job of tending sheep.

We don’t know anything about the frequency or rules behind sacrifices and offerings before the Law was given to Moses, but it appears in this passage that God instituted some kind of periodic offering that was common to everyone. There is debate about why Abel’s offering was accepted and Cain’s was not.  Some say that Cain’s offering was rejected because it was from the field and sin offerings required a blood sacrifice.  It’s true that the text does mention the offering from Cain was of the fruit of the ground and that Abel’s was from his flock.  However, there is no mention that this offering was for the covering of sin.

Given that both offerings were produced from their respective vocations, it seems more reasonable to think of it like a first fruits offering or tithe.  We show faith, thanksgiving and dependence on God by giving back a portion of His provision.

Cain is described as giving an offering of the fruit of the ground whereas Abel brought of the firstborn of his flock and of their fat portions.  The word “firstborn” would denote quality (Abel’s very best) and the “fat portions” would denote abundance.  So it would seem that Abel honored the Lord with a generous offering of the best of his flock whereas Cain offered his leftovers.

It is also worth noting the apostolic commentary on this passage.  Hebrews 11:4 says, “By faith Abel offered to God a more acceptable sacrifice than Cain, through which he was commended as righteous, God commending him by accepting his gifts.”  So according to the writer, Abel’s offering reflected his faith in God, and that by accepting his offering, God counted it to him as righteousness.

If God’s acceptance of Abel’s sacrifice meant that his faith was credited to him as righteousness, then Cain did not have such faith and was not counted as righteous. We will explore Cain’s reaction to this in tomorrow’s devotion.

Dear Lord, thank you for meeting our needs and giving to us good things. We pray that this would not be a source of pride for us, rather one of gratitude so that we would honor you in our labor. We also ask that you would help us to see the value in others so that we cherish them as your special creation. Most of all, we thank you for fulfilling your promise to bring salvation to us at the cross. Amen.