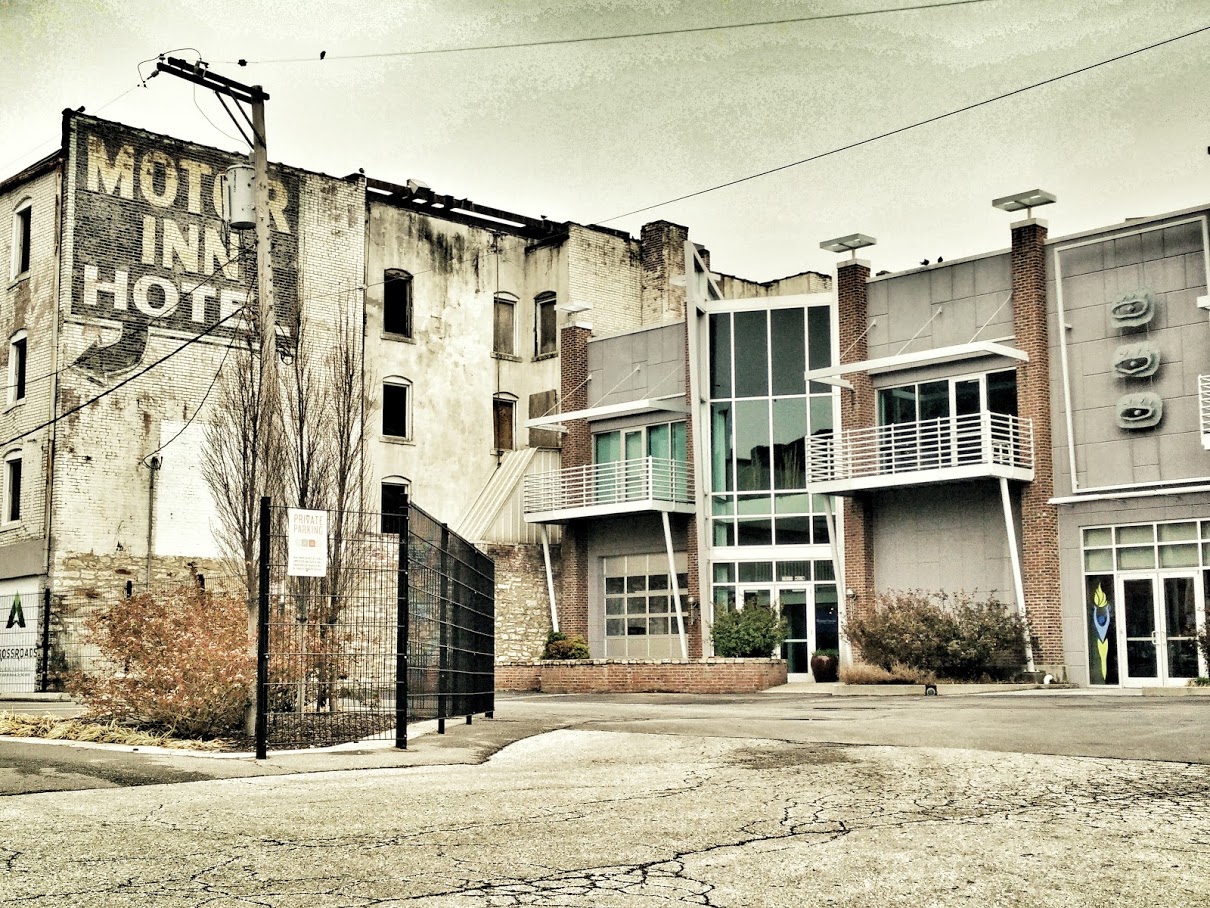 Chapter 4:17-24 (ESV) - Cain knew his wife, and she conceived and bore Enoch. When he built a city, he called the name of the city after the name of his son, Enoch. To Enoch was born Irad, and Irad fathered Mehujael, and Mehujael fathered Methushael, and Methushael fathered Lamech. And Lamech took two wives. The name of the one was Adah, and the name of the other Zillah. Adah bore Jabal; he was the father of those who dwell in tents and have livestock. His brother's name was Jubal; he was the father of all those who play the lyre and pipe. Zillah also bore Tubal-cain; he was the forger of all instruments of bronze and iron. The sister of Tubal-cain was Naamah.

Lamech said to his wives:

“Adah and Zillah, hear my voice;
you wives of Lamech, listen to what I say:
I have killed a man for wounding me,
a young man for striking me.
If Cain's revenge is sevenfold,
then Lamech's is seventy-sevenfold.”

Question to consider: Why do you think Cain built a city?

When we ended yesterday, Cain was driven from the presence of God and stripped of his vocation but still given the promise that he would be protected in this life. I don’t want to get too hung up on this, but people question how Cain had a wife when there’s no mention of God creating any other people. Scripture doesn’t speak about every person that was born, rather it gives highlights of those who were essential to the narrative. We can assume that Adam and Eve obeyed God and were fruitful and multiplied. So not only did they have Cain, Abel and Seth, but also enough sisters for them to marry and produce offspring. We have to remember that incest only became a prohibition at the time the law was given. We are repulsed by this idea today (and rightly so) because so much sin has crept into the gene pool that to marry your sister could result in physical or mental deformities. This was not the case at the beginning. So even in his wandering, Cain met and married one of his sisters, and scripture follows his line.

As Cain’s family grows, they establish the first city. In general, cities are not portrayed as holy congregations in scripture. In them, they build fortresses and seek to define right and wrong for themselves. A fortress is a human structure built for protection against thieves and marauders. They don’t demonstrate faith in God but faith in man and his ability to protect himself. I think Cain builds a city out of self preservation even though God has given him a mark of protection. The evidence for this is in the fact that he names the city after his son. The cities that were intended to be holy, were established in the name of God, not man. There were places like Bethel (which means “house of God”) and Jerusalem (which was named for God’s peace) which were established to be holy. You’ll notice though that they never remained holy. Eventually, they become lawless idol worshipers.

There’s nothing inherently wrong with creating and playing musical instruments or having skills to build metal tools (though I’m sure this included weapons). The descendants of Lamech, however, did not play music in order to worship God, rather to entertain men for profit since they were not able to farm. As someone who has written several songs in my life, I believe the only songs worth writing are those that extol God. You’ll notice that a lot of the world’s music uses words that should only be reserved for God to describe a lover. Many songs are anti-God, and even a number of so-called Christian songs today are meant more to tickle the ears of their listeners rather than help them grow in the grace and knowledge of Christ Jesus.

The other means of survival among Lamech’s descendants was to raise livestock. They were nomads who moved with their flocks to find green pastures. Lamech himself seemed to be entirely godless. In taking two wives, he boldly redefined God’s covenant of marriage, and he brags about killing men for no good reason. In fact, he’s so brazenly defiant that he considered himself to be greater than God, willing to exact more than ten times the vengeance of God for those who go against him. How quickly evil grows when man turns away from God!