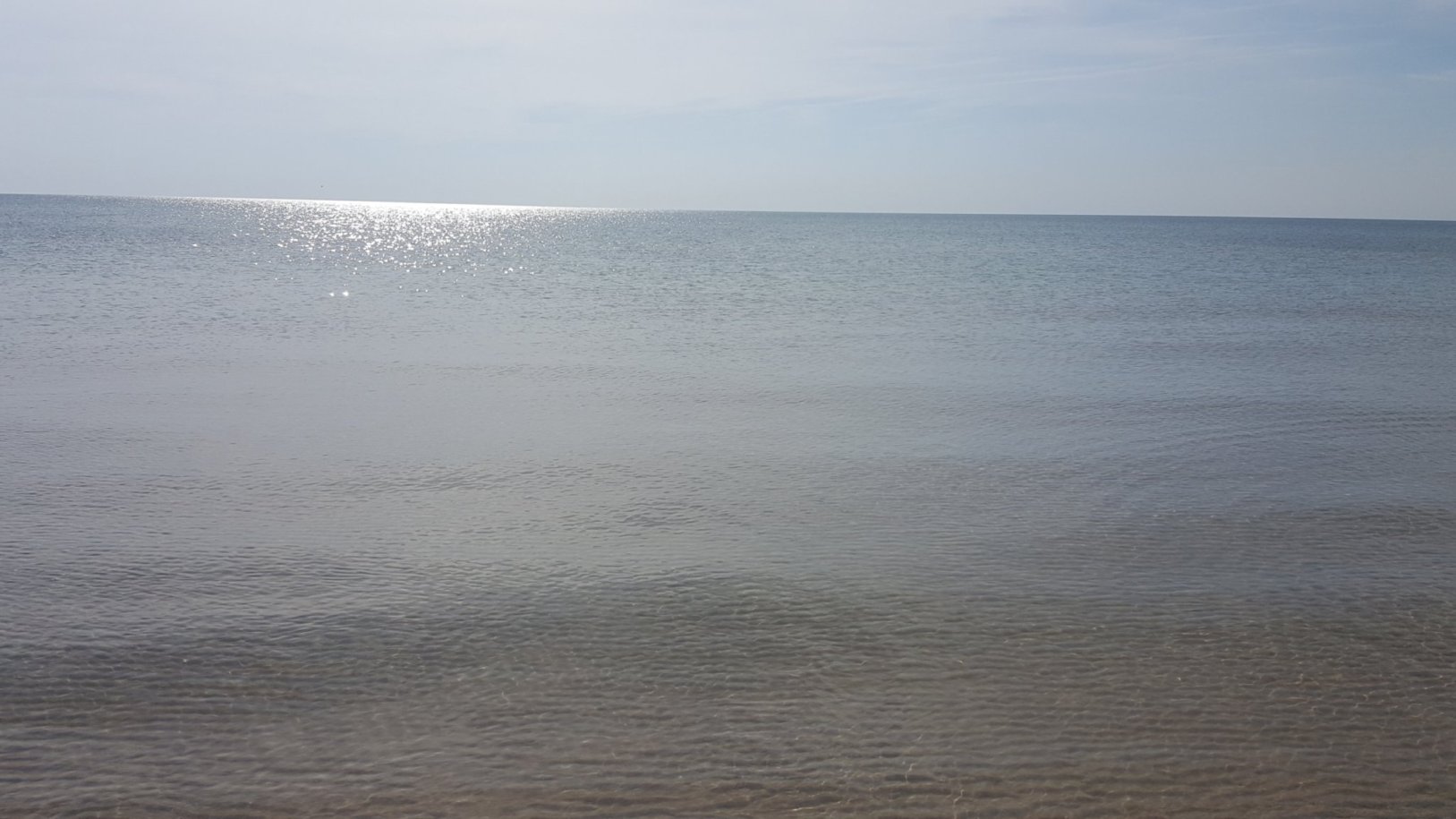 Chapter 4:25-26 (ESV) - And Adam knew his wife again, and she bore a son and called his name Seth, for she said, “God has appointed for me another offspring instead of Abel, for Cain killed him.” To Seth also a son was born, and he called his name Enosh. At that time people began to call upon the name of the Lord.

Question to consider: How does the birth of Seth show God’s mercy?

I can’t imagine what the conversation was like when Cain had to tell his parents that God had taken his ability to bring forth fruit from the ground and set him to wandering the earth for killing his brother Abel. It must have been horrifying for Adam and Eve because not only was their firstborn not the son of promise, but they had treated the promised seed as nothing, and now he was dead. I’d be remiss if I didn’t point out the fact that a few thousand years later when the son of promise actually arrived, God’s people also treated him as nothing and put him to death on a cross. So the life and death of shepherd Abel was a testimony that pointed to the greater shepherd Jesus.

Adam and Eve continued to have faith in God’s promise, and Eve bore another son whom she named Seth because he was appointed to be the continuation of the line for the promised seed. The scriptures don’t say that he was a farmer like his dad, but he most likely was. The more important thing was that this time, Adam and Eve didn’t treat their son as an entitled prince but rather raised him to love and fear God. How do I know this? Because at that time people began to call upon the name of the Lord.

Chapter 5 says that Adam was 130 years old when Seth was born. Considering that Cain was born right after the fall, Adam would have had to watch the rise of Cain’s godless city which resulted in people like Lamech. Those times must have seemed exceedingly dark. Even though God forgives our sin and redeems us, our sin still has an adverse effect on the world around us so Adam’s sin must have weighed heavily on him during that time.

In bringing forth Seth, God not only demonstrated His faithfulness in keeping His promises, but it must have felt like a wave of mercy had washed over Adam since he was given another chance to be the father that God called him to be.

As a final note, the passage mentions Seth’s son, Enosh, which meant “mortal.” I doubt it’s a coincidence that the names Enoch and Enosh are so similar. This hebrew wordplay might have been a commentary by Seth to his older brother that despite Cain’s dedication (Enoch meant “dedicated”) to material prosperity through entertainment, industry, and livestock, man was still mortal, and all of their earthly efforts were perishing. We can only hope that his message was received by some of Cain’s descendants so that they could be numbered with those who began to call upon the name of the Lord.

Dear heavenly father, we thank you for keeping your promise to Adam through the line of Seth. May we be like Enosh and realize our mortality so that we can use what little time we have to bring glory and honor to you that others may come to know you and call upon the name of the Lord. Amen.