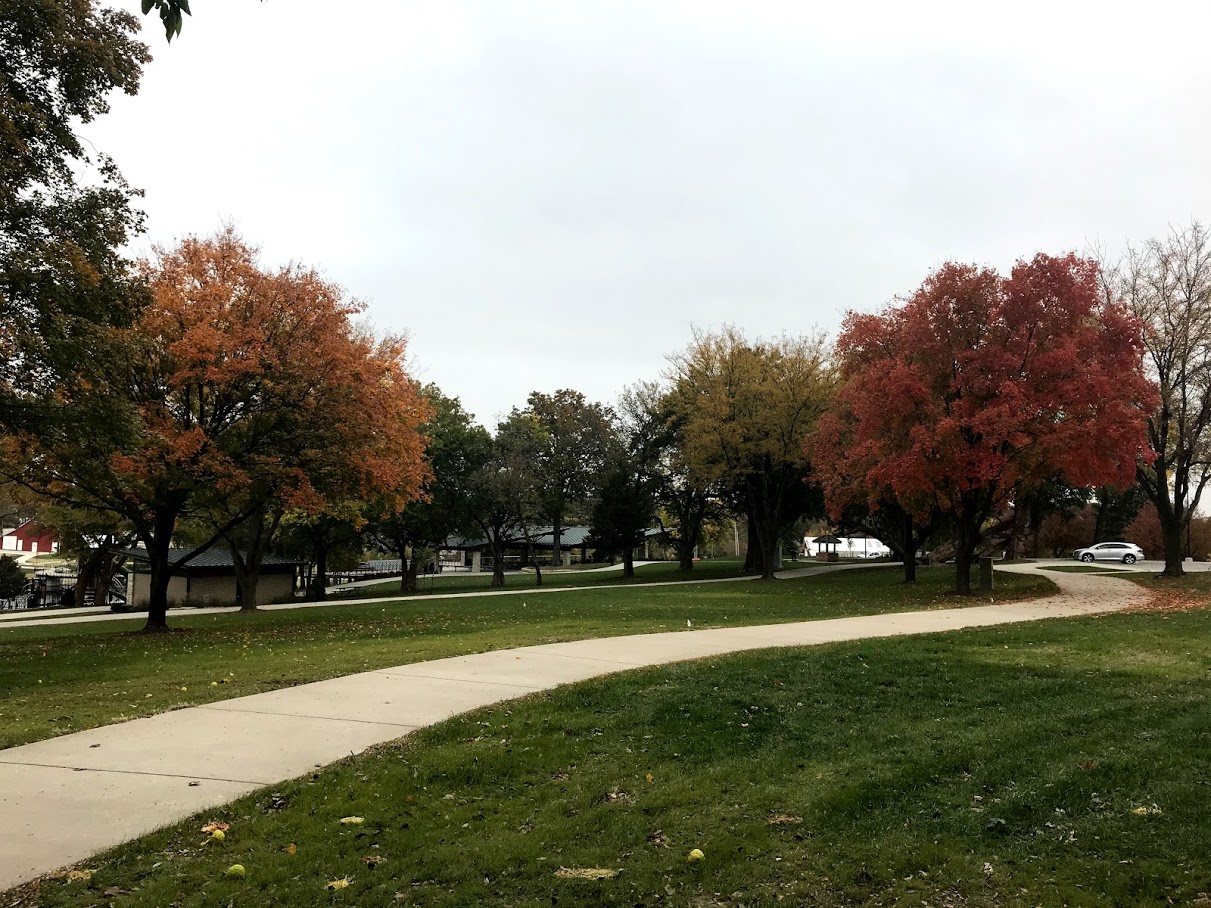 Chapter 40:16-23 (ESV) -  When the chief baker saw that the interpretation was favorable, he said to Joseph, “I also had a dream: there were three cake baskets on my head, and in the uppermost basket there were all sorts of baked food for Pharaoh, but the birds were eating it out of the basket on my head.” And Joseph answered and said, “This is its interpretation: the three baskets are three days. In three days Pharaoh will lift up your head—from you!—and hang you on a tree. And the birds will eat the flesh from you.”

Question to consider: Why would the baker assume his dream would have a positive interpretation?

This is just a personal opinion, but if you ever have a dream where a bird is eating anything remotely attached to your body, you are probably not going to like the interpretation. With that said, the logic of the baker seems kind of silly to think that because the cupbearer received a good interpretation, he would receive one as well. It just demonstrates that he didn’t really believe that Joseph was receiving his interpretation from God, for if he believed in God, he would know that His interpretation would reveal the guilt or innocence of the dreamers.

The targum accuses Joseph in this passage of putting his faith in the flesh by asking the cupbearer to remember him before the Pharaoh. Scripture doesn’t really speak to this. I have my doubts the Lord would have given Joseph the interpretations if he had sinned in asking the cupbearer to remember him before Pharaoh. Regardless of whether Joseph sinned, the dreams came to pass exactly as God intended, and Joseph was immediately forgotten by the cup bearer.

Dear heavenly father, as difficult as our personal experiences can seem, we thank You for how You continue to refine our faith through them. We know that You are good and can trust You to bring us to the goal of our faith, the salvation of our souls. Amen.