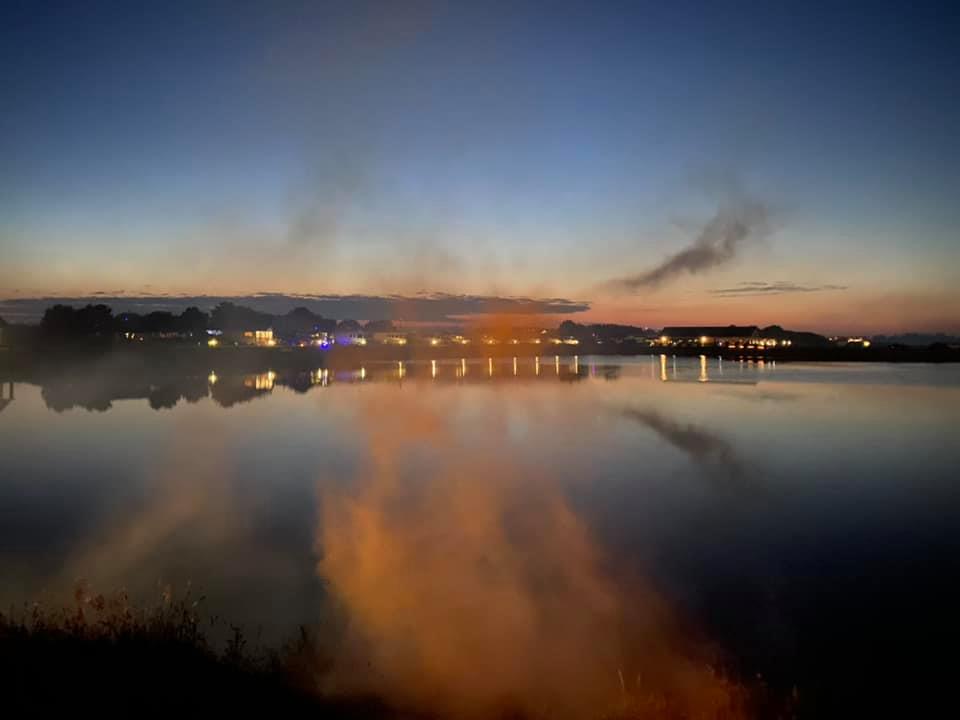 Chapter 41:14-16 (ESV) - Then Pharaoh sent and called Joseph, and they quickly brought him out of the pit. And when he had shaved himself and changed his clothes, he came in before Pharaoh. And Pharaoh said to Joseph, “I have had a dream, and there is no one who can interpret it. I have heard it said of you that when you hear a dream you can interpret it.” Joseph answered Pharaoh, “It is not in me; God will give Pharaoh a favorable answer.”

Question to consider: Why would God give Pharaoh a prophetic dream when Pharaoh doesn’t know Him?

This passage of scripture is descriptive and not prescriptive. By that I mean that Moses is describing a specific event in the history of Israel so that his readers would understand how Israel came to settle in Egypt and become slaves. It is not meant to be an allegory for all readers to think that they too will receive prophetic dreams or have a watershed moment where they get catapulted to personal success after waiting patiently in their personal dungeons for God’s plan for them to unfold.

God moves according to His will in His time. If we can glean anything out of the story of Joseph, it is his attitude. Joseph practiced what Paul preached to Timothy, “...godliness with contentment is great gain.” (1 Timothy 6:6) Paul also preached something similar to the Philippian church, “...I have learned in whatever situation I am to be content. I know how to be brought low, and I know how to abound. In any and every circumstance, I have learned the secret of facing plenty and hunger, abundance and need. I can do all things through him who strengthens me.” (Philippians 4:11-13)

In this case, God gives Pharaoh a prophetic dream as a means to exalt Joseph and eventually restore his relationship with his brothers and ultimately keep His promise to Abraham that Israel should inherit the land of Canaan. Obviously there’s probably many other reasons behind God’s actions, but my point is that there was nothing special about Pharaoh that he should be blessed in this way. Pharaoh and Egypt reaped the benefits of being in a position to protect Israel and his sons during a time of famine. One would have hoped that God’s glory being demonstrated among the Egyptians would have served to bring some to faith, but there is no indication that this occurred. Considering that the blessed seed of Abraham would come through Judah, even Joseph’s success was an ancillary benefit in helping God keep His covenant with Abraham. The only difference is that Joseph did indeed call upon the name of the Lord and also served as a type and shadow for Christ who would save the world from the famine of sin and death.

Dear heavenly father, we are so very grateful that You keep Your promises, and we put all of our hope in the promise You have made to redeem us with the righteousness of Christ. Help us to be heralds of that good news and to otherwise be content with the life You have given us whether it is in being brought low or abounding. For we know that we have received the glorious riches of Your grace. Amen.