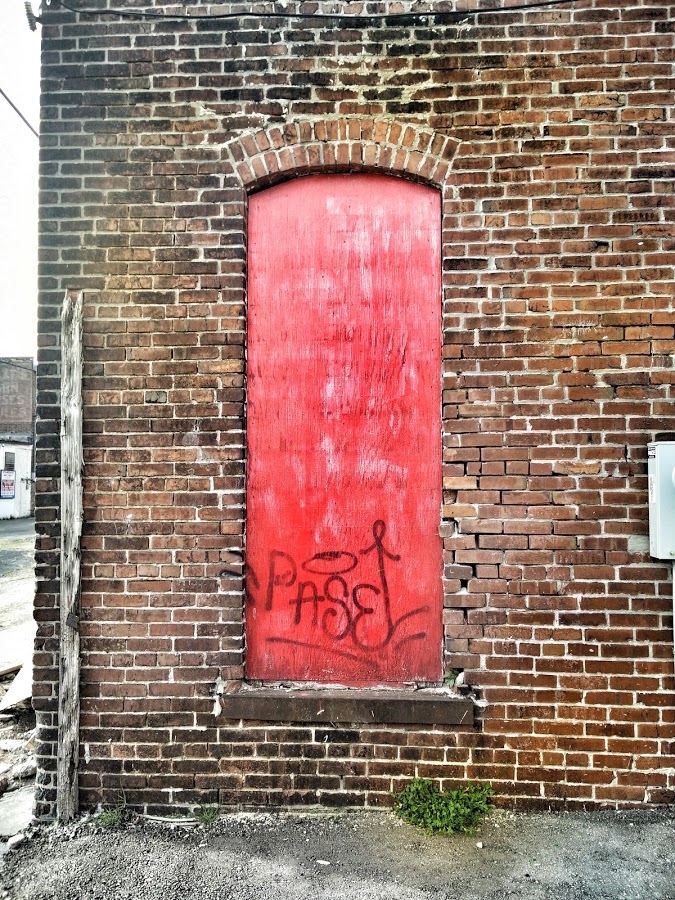 Chapter 41:17-36 (ESV) - Then Pharaoh said to Joseph, “Behold, in my dream I was standing on the banks of the Nile. Seven cows, plump and attractive, came up out of the Nile and fed in the reed grass. Seven other cows came up after them, poor and very ugly and thin, such as I had never seen in all the land of Egypt. And the thin, ugly cows ate up the first seven plump cows, but when they had eaten them no one would have known that they had eaten them, for they were still as ugly as at the beginning. Then I awoke. I also saw in my dream seven ears growing on one stalk, full and good. Seven ears, withered, thin, and blighted by the east wind, sprouted after them, and the thin ears swallowed up the seven good ears. And I told it to the magicians, but there was no one who could explain it to me.”

Question to consider: Why does God give Pharaoh two dreams with the same meaning?

If a generation of people has never known what it means to be in want of something, they tend to treat their income as an ever flowing spring. If they have a budget, it is based on their level of income. They may not spend beyond what they make, but they spend with the idea that their paycheck is always going to be there. Many even spend beyond what they make by extending a line of credit or taking out a personal loan. It’s pretty easy to justify doing so for something like a house where the interest on a mortgage payment is worth it when being able to provide a nice home for their growing family.

Those who have lived through a famine or had a devastating event which wiped out their income and caused them to lose what they have tend to become savers so that should another such event occur, they could survive it. Being given a dream like the one Pharaoh received by God was a tremendous blessing. Knowing they were going to have seven years of famine after seven years of plenty was valuable information because it gave them the chance to prepare for it.

It was going to be a great famine. Pharaoh’s dream reiterated the devastation in two different ways: in their cattle and on their crops. It would definitely be bad to lose a massive amount of cattle. There would be a meat shortage in all of the grocery stores which would drive prices beyond what most people would be able to afford. In that case, most people would be forced to become vegetarians until the problem passed. In this case though, the devastation was going to be complete, across both cattle and crops. The grocery stores would be empty for seven years. In order to survive this, they needed to prepare. As Joseph said, “...the doubling of Pharaoh's dream means that the thing is fixed by God, and God will shortly bring it about.”

Egypt was a land of plenty because it rested along the Nile river. It was a place of tremendous innovation and wealth and usually the place people fled to escape a famine. So without God’s warning given to Pharaoh and God’s interpretation given to Joseph, Egypt would have surely been decimated. It would take a man of great wisdom and planning in order to prepare for this plight, and Joseph’s whole life had been in preparation for this time.

Dear heavenly father, we thank You that You provide exactly what we need at the moment we need it. You don’t just do this for a few but for everyone who loves You and is called according to Your purpose. We ask that You help us to focus on serving You through time of blessing and times of difficulty and to cast all of our anxieties on You because You care for us. Amen.