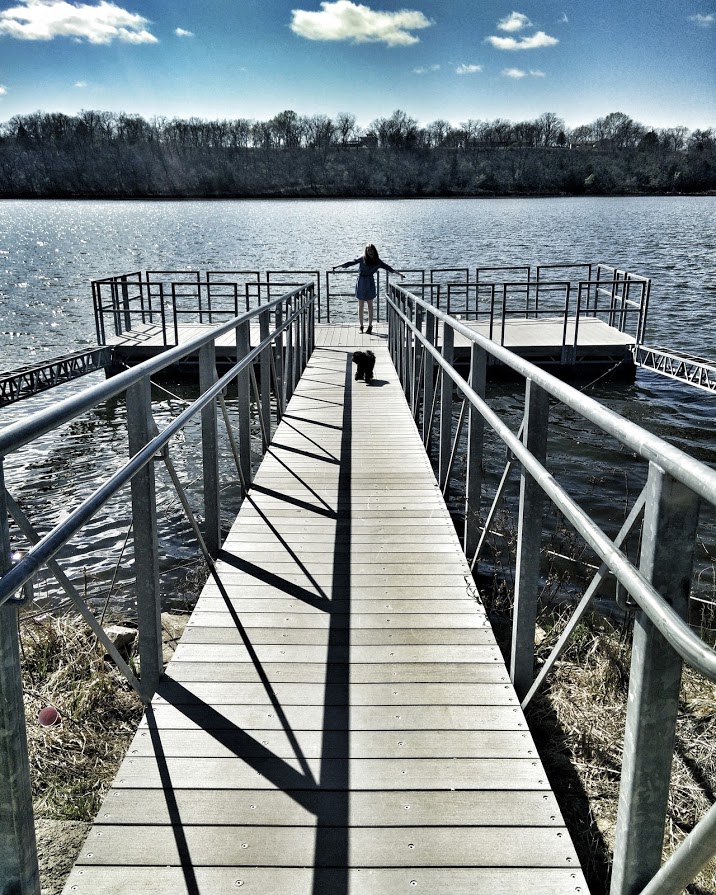 Chapter 41:46-57 (ESV) - Joseph was thirty years old when he entered the service of Pharaoh king of Egypt. And Joseph went out from the presence of Pharaoh and went through all the land of Egypt. During the seven plentiful years the earth produced abundantly, and he gathered up all the food of these seven years, which occurred in the land of Egypt, and put the food in the cities. He put in every city the food from the fields around it. And Joseph stored up grain in great abundance, like the sand of the sea, until he ceased to measure it, for it could not be measured.

Before the year of famine came, two sons were born to Joseph. Asenath, the daughter of Potiphera priest of On, bore them to him. Joseph called the name of the firstborn Manasseh. “For,” he said, “God has made me forget all my hardship and all my father's house.” The name of the second he called Ephraim, “For God has made me fruitful in the land of my affliction.”

Question to consider: What does Joseph mean by forgetting his father’s house and hardship?

When we were first introduced to the story of Joseph in chapter 37, the text said that he was 17 years old. If Joseph rose to power when he was 30, it means that he spent 13 years in captivity which was almost half of his life. I have referred several times to Joseph’s faith and contentment despite living through circumstances that would have broken the spirit of many.

In today’s passage, Joseph demonstrated another character quality from which we can all learn - his ability to let go of the past. To the world, revenge is sweet. Someone faces an injustice, and they internalize the anger from it and let it build into the driving force behind a sophisticated plot of vengeance. A classic example is the character of Inigo Montoya in the Princess Bride who faced the unjust murder of his father as a boy and used it as the motive to become an expert swordsman. His goal was to take the life of the six fingered man after announcing, “My name is Inigo Montoya. You killed my father. Prepare to die.”

As noble as they try to make this in movies, Jesus told us to love our enemies and pray for those who persecute us (Matthew 5:44). Paul wrote to the Romans (12:17-21), “ Do not repay anyone evil for evil. Be careful to do what is right in the eyes of everyone. If it is possible, as far as it depends on you, live at peace with everyone. Do not take revenge, my dear friends, but leave room for God’s wrath, for it is written: “It is mine to avenge; I will repay,” says the Lord. On the contrary:

‘If your enemy is hungry, feed him;
if he is thirsty, give him something to drink.
In doing this, you will heap burning coals on his head.’

Do not be overcome by evil, but overcome evil with good.”

Joseph modeled this for us at the birth of Manasseh. God had given him a good life and his own family. Everything came to pass exactly as God had said in Pharaoh’s dream, and Joseph made sure Egypt was prepared. Instead of using his power to assemble an army to take vengeance on his brothers, Joseph let go of any ill feelings he might have had toward them and enjoyed the life that he was given. Judah may have received the blessing of Israel, but how sad his life seemed when compared with that of Joseph.

Dear heavenly father, help us to let go of any bitterness that we may have toward those who have wronged us. Help us to be grateful for the life You have given us and honor You with our time and efforts. Let those who mean us harm see the light of Christ in us so that they may glorify You when Christ returns. Amen.